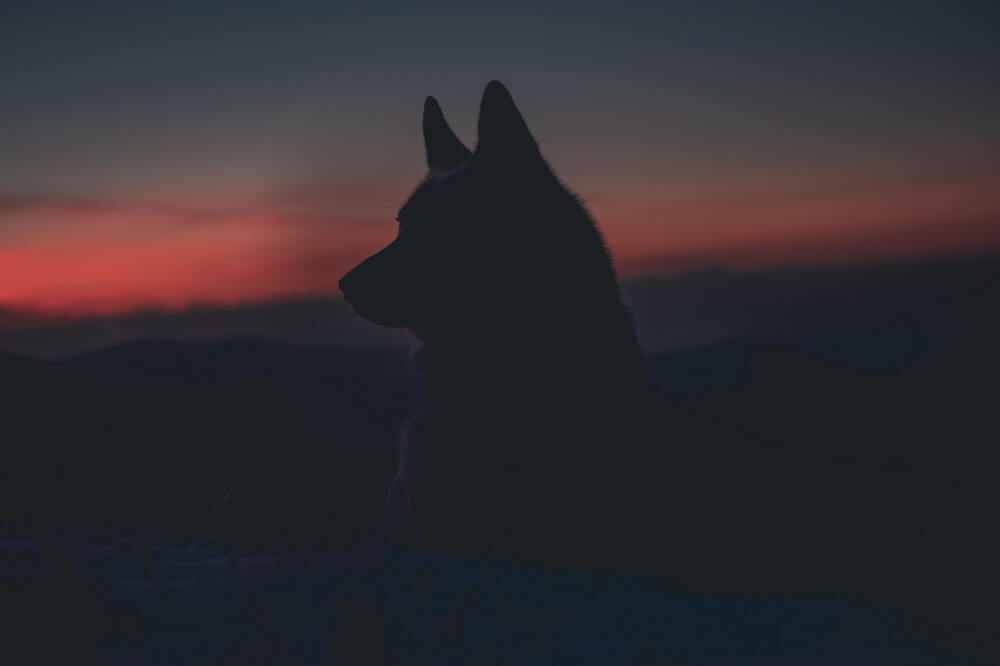 In overturning a first instance judgment of the Australian Federal Court to find that VAGISAN is deceptively similar to VAGISIL, the Full Court of the Federal Court of Australia (Full Court) has stressed that the “central idea” of a trade mark – particularly if it is a striking feature – is central to a deceptive similarity analysis, and that descriptive elements shared by two trade marks should not be automatically disregarded when comparing the marks.

The decision in Combe International Ltd v Dr August Wolff GmbH & Co. KG Arzneimittel [2021] FCAFC 8 is the culmination of an ongoing battle that has taken place in various forums over the past five years – the Australian Trade Marks Office, the Federal Court and – most recently – the Full Court. An application by Dr August Wolff GmbH & Co. KG Arzneimittel (Dr Wolff) for the VAGISAN trade mark in May 2015 was opposed by Combe International Ltd (Combe), a US company that holds a prior registration for VAGISIL for the same or similar goods.

Given what it knows now and the protracted and expensive nature of the proceedings, Dr Wolff could be forgiven for wishing it had accepted the Australian Trade Marks Office’s initial decision back in 2017, when it refused the application on the basis of Combe’s prior reputation in VAGISIL. However, at that time the law was arguably unclear.

At first instance, the Federal Court disagreed with the Trade Marks Office, finding that VAGISAN was not deceptively similar to VAGISIL, and that Combe had failed to establish any ground of opposition.

A successful appeal by Combe resulted in the ultimate refusal of the application for VAGISAN. The Full Court disagreed with the primary judge’s approach, and has shed light on some of the key factors to consider when assessing deceptive similarity.

The shared presence of descriptive elements and a “commonality of idea”

It was established at first instance that the trade marks claimed the same or similar goods. The appeal therefore turned on an analysis of whether the marks are deceptively similar.

The Full Court gave the following reasons in its unanimous finding of deceptive similarity:

Warning – May Cause Confusion

Callum Granger
Browse more articles in Infringement
Cookie consent
We use analytics cookies to help us understand if our website is working well and to learn what content is most useful to visitors. We also use some cookies which are essential to make our website work. You can accept or reject our analytic cookies (including the collection of associated data) and change your mind at any time. Find out more in our Cookie Notice.