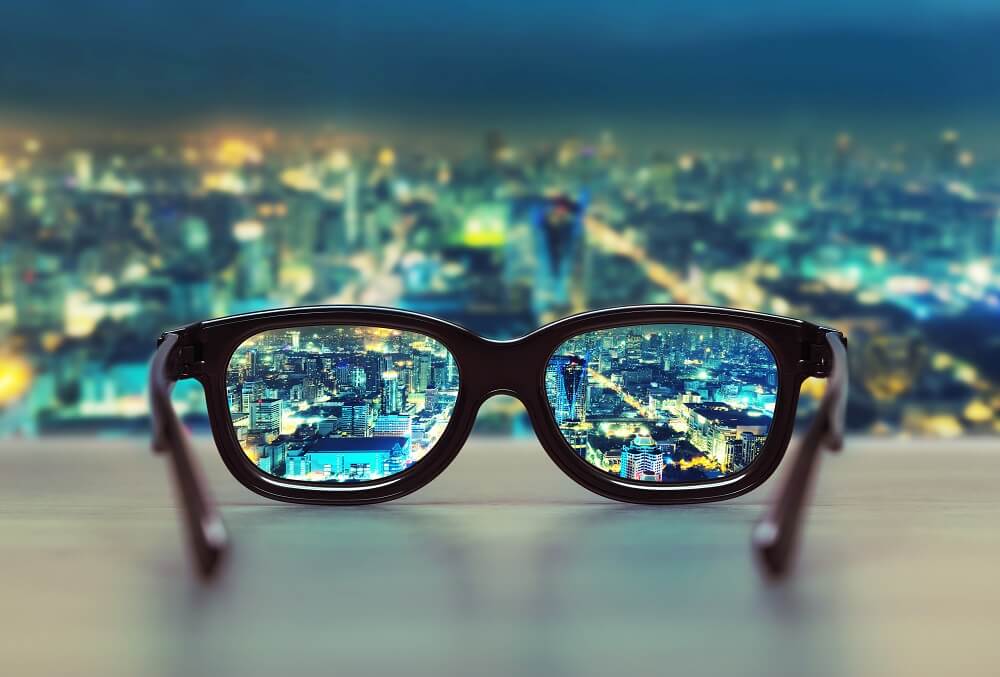 In the wake of Specsavers and Levi Strauss: Considerations in proving infringement of bare trade marks in Spain

In the Specsavers case, the trade mark owner held the following trade marks:

In Colloseum, Levi Strauss owned several EUTMs covering the word mark LEVI’S, amongst others, for articles of clothing and also a German trade mark, which protected the shape of a pocket with the word element ‘LEVI’S’ in a red rectangular label at its left upper edge:

Levi Strauss also owned the coloured EUTM No 2 292 373 in red and blue, registered on 10 February 2005 for trousers (‘mark No 6’). Notably, this EUTM does not include LEVI’S as verbal element. It appears as follows: Levi Strauss always uses the word element ‘LEVI’S’ in the red rectangular label at the left upper edge. The Court considered that use of the sign featuring the Levi’s word amounted to genuine use of this “bare” EUTM without the LEVI’s word. The Cointreau decision departed from the previous “Oreo” judgment of the Supreme Court (2 September 2015). In “Oreo”, the Supreme Court declared the bare “Oreo” trade mark (provided below) should be revoked for non-use. The reason for this declaration was that the trade mark owner always used the Oreo cookie with the word “OREO” imprinted on it. As a result the owner failed to establish infringement. The judgment did not apply the “Specsavers-Levi’s” doctrine because the distinctiveness of the bare trade mark was very weak and no secondary meaning had been proved.