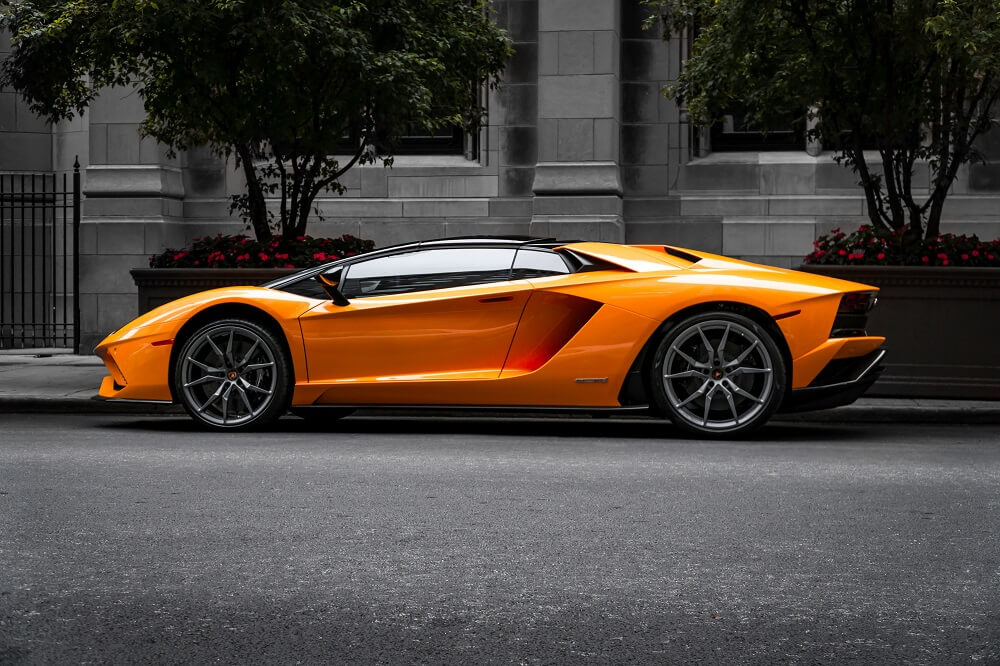 Influencers, be careful: promoting your products on the bonnet of your luxury car may constitute unlawful trade mark use

In February 2020 the Court of Genova upheld an appeal brought by Ferrari and affirmed that images and video posted by an influencer on his Instagram profile, showing products of his fashion brand on his Ferrari, constituted an unlawful use of the well-known Ferrari trade mark.

In the case at issue (docket no. 15049/2019), the Court of Genova upheld an appeal brought by the well-known luxury sports car manufacturer Ferrari against a luxury lifestyle influencer, who also happens to be the designer and owner of a famous fashion brand. The Court of Genova repealed the order issued in the first phase, which had rejected Ferrari’s application on the grounds that the periculum in mora (“danger in delay”)was lacking.

In a nutshell, Ferrari claimed that the influencer – with over 2 million followers – posted on his personal Instagram profile images and videos which constituted an unlawful commercial use, denigration and discredit of the Ferrari trade mark.

In particular, the contested Instagram posts consisted of videos and images showing shoes designed and marketed by the influencer placed on the bonnet of his Ferrari 812 Superfast, with the “Ferrari” logo clearly evident in the foreground. Various videos and images also showed models in skimpy clothing washing the Ferrari. The posts were accompanied with commercial captions.

The Court of Genova held that the positioning of the shoes on the bonnet and on the body of the famous car suggests that the brand owned by the influencer is somehow connected to the Ferrari brand, thus constituting an unlawful association between the related products/trade marks.

In his defence, the influencer claimed that the images reproduced on his personal Instagram profile did not have a commercial purpose and were instead merely descriptive of his personal luxury lifestyle.

On this point, the Court held that, although for an influencer it is essential to show her/his private life and to display the goods (and related brands) she/he uses, such use is only lawful when authorised by the right holder (in the case of commercial use) or when the images communicate a meaning other than commercial or advertisement purposes.

In this case, the Court affirmed that – even regardless of the manifest commercial nature of the caption accompanying the images/videos – the purpose of the influencer was clearly to unlawfully associate his products with the trade mark of the Modenese car company, in an attempt to benefit from the prestigious image of Ferrari.

This decision draws a line between what is considered lawful and what is not when it comes to the use of third parties’ trade marks by influencers on social networks. The Court stressed that, although it may be “essential” for an influencer, such use is only lawful when it does not have a commercial nature or when it has been authorised by the right holder; otherwise, it will be a violation of the right holder’s exclusive rights in the trade mark.

Valeria is a trainee lawyer at Bird & Bird.