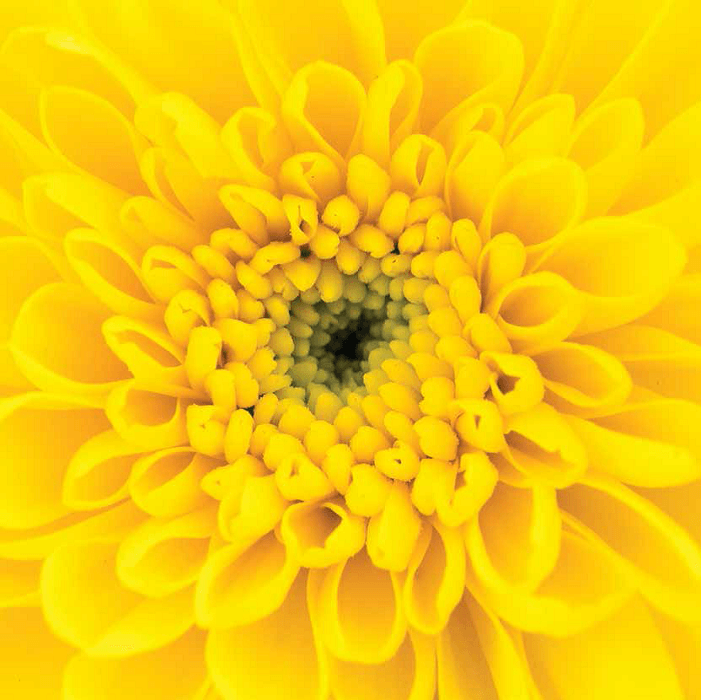 The Paris Court of First Instance has recently dismissed Interflora’s claims based on the use of its trade mark as a keyword by a competitor on the Google “AdWords” service.

Interflora has encountered several setbacks with the Google keyword search referencing system. The worldwide flower delivery operator famously brought proceedings for trade mark infringement against Marks & Spencer before the High Court of Justice in the UK, leading to a CJEU decision clarifying the criteria for infringement in these circumstances.

The decision of the Paris Court is the latest step in Interflora’s AdWords litigation. The defendant, Florajet, had selected the trade mark “Interflora” as a keyword on the search referencing service. Consequently, when internet users entered the word “Interflora” in the Google search engine, a Florajet advertisement appeared under the “sponsored links” heading of the results page.

Following the ECJ Google France case, the Court confirmed that the selection as a keyword of a term also registered as a trade mark without the consent of its owner, does not per se amount to infringement. The critical question to be answered is whether or not the advertisement enables normally informed and reasonably observant internet users, or enables them only with difficulty, to ascertain whether the goods or services referred to in the advertisement originated from the trade mark owner or an undertaking economically connected to it, or from a third party. Only then may the indication of origin function of the trade mark be damaged.

Here the Court noted that Florajet carefully avoided any reference to Interflora’s trade mark within the content of its advertising link and commercial message appearing on the results page. Further, it stemmed from the manner in which the advertisement was presented that there was no likelihood of confusion for the consumer, who the Court found is used to obtaining a multitude of search results with the names and website locations of different competitors offering the same products or services as those searched. As a result, there was no infringement.

In an unusual step, not only did the Court reject Interflora’s infringement claims, but it also sentenced them to pay €15,000 on the ground of abusive proceedings. In particular, the judges ruled that Interflora had asserted infringement demands without bringing substantial proof of its rights in the trade marks. In addition, the Court found it had already brought a similar case before the ECJ and was therefore well aware of its findings.

As for the UK, the long running dispute between Interflora and M&S took another turn earlier this year as the Court of Appeal remitted the case back to the High Court for re-trial. Will Interflora flowers blossom more easily across the Channel? To be continued.

Maria Lopez
Browse more articles in Online & Digital Branding
Cookie consent
We use analytics cookies to help us understand if our website is working well and to learn what content is most useful to visitors. We also use some cookies which are essential to make our website work. You can accept or reject our analytic cookies (including the collection of associated data) and change your mind at any time. Find out more in our Cookie Notice.