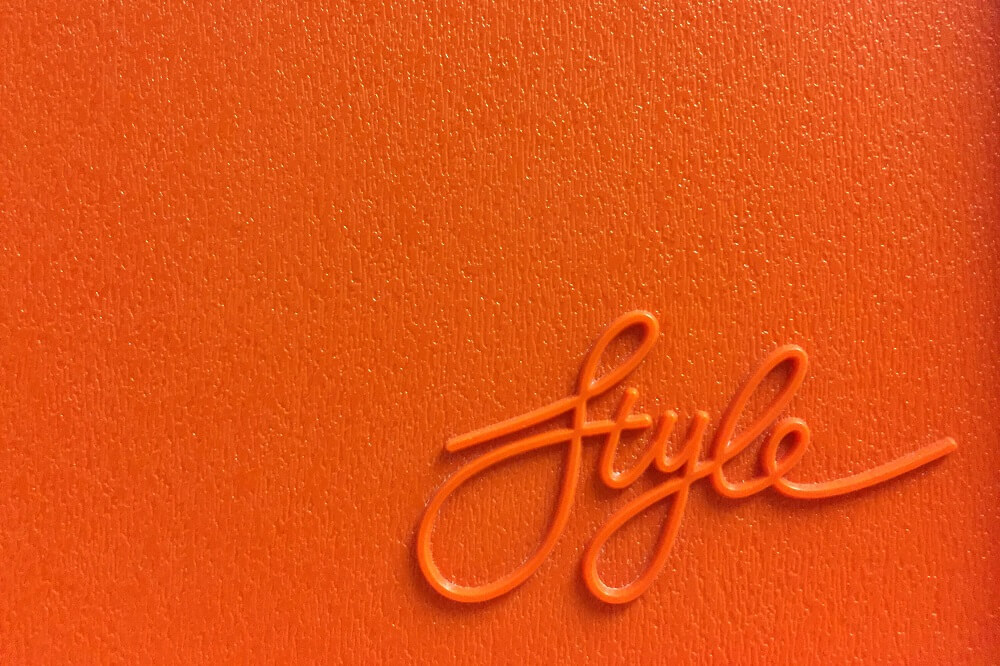 IP issues with the use of ‘style names’

From Hermès’ uber-famous “Birkin” and “Kelly”, to Gucci’s “Dionysus” and Mulberry’s “Bayswater”, style names are widely used as a hugely valuable tool that fashion brand-owners deploy to distinguish their different product offerings and styles within a collection.

However, when a particular product style takes off, in some cases achieving cult-like status, the style name for that product alone can be so distinctive that it is capable of distinguishing the product as originating from a particular brand. So, when you hear “Speedy” you think of Louis Vuitton, and when you hear “Antigona” you think Givenchy (and so on). So how can brand owners protect style names, and what are the legal risks involved with using them?

It is open to brand owners to seek trade mark clearance searches for the style name they want to use, to ensure it is not a trade mark owned by a third party that it may be liable to infringe. Provided that the searches come back clear, brand owners could consider applying for a trade mark in the case of particularly distinctive style names for popular products (as many brands have in fact done).

But clearly in many cases this will not be practical or feasible. This is particularly the case for fashion brands that cycle through hundreds of styles and thus hundreds of style names every season, and for start-ups and smaller brands without the necessary funding for the legal costs involved. In such cases, it is extremely important to review the risks involved with using style names, and put practices in place to help minimise those risks.

This issue arose (in the context of Australian law) in a recent Australian trade mark infringement case (Pinnacle Runway Pty Ltd v Triangl Limited ([2019] FCA 1662, 10 October 2019) in which swimwear company Triangl was sued for using Pinnacle’s registered trade mark ‘DELPHINE’ as a style name for one of its bikini styles. Triangl argued that its use of ‘DELPHINE’ as a style name was not ‘use as a trade mark’, in that it was not used to distinguish Triangl’s goods from those of another trader (Triangl argued that its house trade mark, ‘TRIANGL’, was used for that purpose instead). Triangl submitted evidence that supported this view, i.e. that there is a widespread practice in the women’s fashion industry in Australia of using women’s names as style names in relation to women’s fashion garments, so consumers were used to this practice and thus unlikely to perceive its use of the name DELPHINE as origin-indicating. The Court agreed.

Therefore, in a market where the style names that are used are similar to those used by other traders, and the products are offered for sale by reference to a dominant, consistent brand, the risk may well be reduced. However, the context in which a particular style name is used is critical.  The Court in Pinnacle provided guidelines as to how to minimise the risk of trade mark infringement when using style names (from the perspective of Australian law), including:

Another recent case in the US involved the use of “shade names” in beauty products (Hard Candy, LLC v. Anastasia Beverly Hills, Inc., 921 F.3d 1343 (11th Cir. 2019)). In this case, Anastasia Beverly Hills was sued by Hard Candy (another beauty brand with a registered trade mark for HARD CANDY) for its use on an eyeshadow palette of the word ‘Hard Candy’ as a shade name, to refer to a particular shade of eyeshadow.

This case brought up the issue of whether brand owners can use style names that are descriptive of a certain product, even if the description is non-literal.

The court held that Anastasia Beverly Hills had successfully made descriptive fair use (a defence to trade mark infringement in the US), and had not used the term “hard candy” in a trade mark sense (i.e. as an indicator of origin). Instead, Anastasia argued that it selected the “hard candy” name because “the product had a shimmer that reminded [founder Anastasia Soare] of candies that her grandmother gave her when she was young.” As such, the name was being used “in a descriptive sense because ‘it was used to describe the sheen’ of the makeup shade that the term labelled.” Additionally, the court found that there was no likelihood of confusion, due to the manner in which the sign was used.

In support of its arguments, Anastasia “introduced evidence that cosmetics companies regularly describe shades with words that are not literal colour descriptions, like the other three shades in the kit named ‘Starburst,’ ‘Mimosa,’ and ‘Crushed Pearl,’” and thus, Hard Candy was barred from “preventing others from accurately describing a characteristic of their goods.”

This case again demonstrates how context is key when it comes to the use of style names, and how even non-literal descriptions, if customary, may be more likely to be considered a reference to a shade or style, rather than use in a trade mark sense (and can thus pose less risk).

I am an associate in our market-leading Intellectual Property Group in London. I have experience acting for clients on various IP issues across a broad range of sectors, including Media, Entertainment and Sport, Retail and Consumer and Technology and Communications.