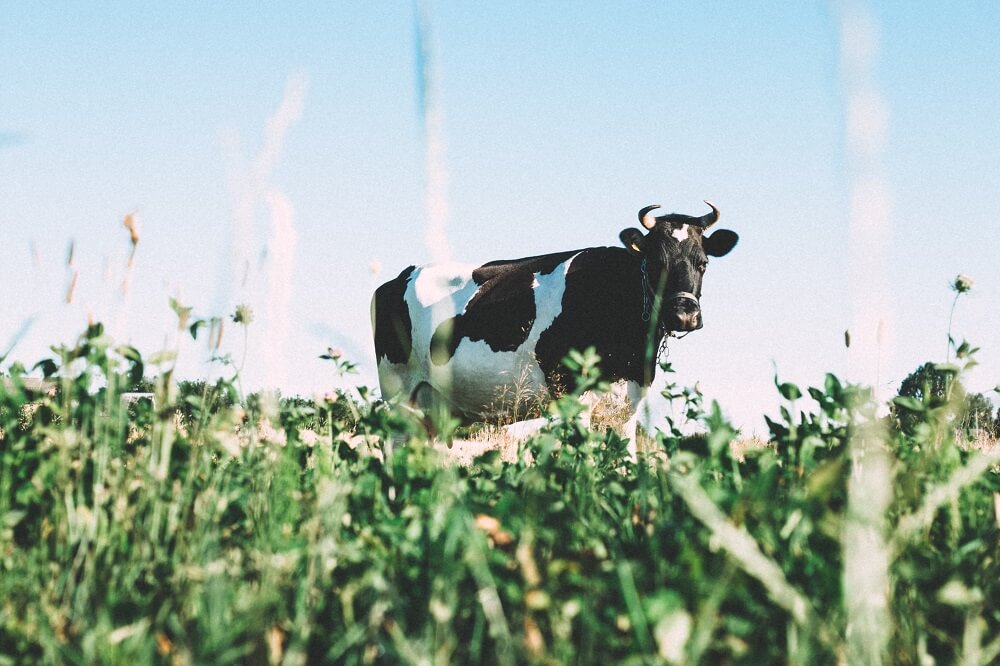 In this recent decision, the General Court (GC) had to decide on the registrability of the slogan “IT’S LIKE MILK BUT MADE FOR HUMANS” applied for by the producer of oat-based dairy substitutes, Oatly. The Court affirmed in its decision that slogans may serve as indications of origin if they can start a cognitive process in the mind of the relevant public.

In March 2019, Oatly AB, the Swedish food brand known for dairy substitutes, applied for the registration of the word sign “IT’S LIKE MILK BUT MADE FOR HUMANS” with the EUIPO. Protection was sought for goods in Classes 18, 25, 29, 30 and 32. The EUIPO raised objections against the application based on the absolute ground for refusal that the sign was devoid of any distinctive character, namely, that “it’s like milk” conveyed the message that the goods contained a milk-like product, while “but made for humans” indicated that such products were more suitable for consumption by humans.

On appeal, the Board of Appeal came to the conclusion that the sign “IT’S LIKE MILK BUT MADE FOR HUMANS” would be perceived by the general public as a laudatory promotional slogan rather than an indication of the commercial origin of the goods in question. For the part of the public suffering from lactose intolerance or an allergy to milk, as well as for vegans, the slogan would only convey the information that the product was a milk substitute and made apt for human consumption. The Board of Appeal finally noted that the sign contained no other elements leading to a distinctive character and that its length did not help.

The GC initially stated that a minimum degree of distinctiveness is sufficient to exclude an application from the absolute ground for refusal on lack of distinctiveness. Slogans – even advertising slogans – may have distinctive character and it is inappropriate to apply stricter criteria as compared to other forms of signs. Laudatory connotations may thus be perceived by the relevant public as promotional slogans, as well as an indication of commercial origin of goods and services. Looking at the phrase “IT’S LIKE MILK BUT MADE FOR HUMANS”, the GC deduced that the relevant public would perceive an opposition between the first part “it’s like milk” and the second part “but made for humans”, conveying the controversial thought that milk is not intended for human consumption thus challenging the widely accepted idea that milk is a key element of the human diet. Contrary to the Board of Appeal, the GC looked at the general public by reasoning that the goods in question are everyday products and gave less weight to the impression the sign would have on vegans and/or persons suffering from allergies. Looking at the general public rather than minorities, the GC concluded that the slogan conveys a message that is capable of initiating a cognitive process within the reader’s mind and therefore fulfilled the minimum requirements of distinctiveness.

Time and again, slogans are being challenged by IPOs and third parties. Why? Because they are long, because they are laudatory, because they convey promotional messages – all characteristics not typically associated with trade marks and their essential function to give an indication of commercial origin. However, the GC again confirms what has been established in other cases: slogans may well serve as indications of origin if they can initiate a cognitive process in the mind of the relevant public. Slogans may be original and creative; they may provoke or surprise. These are, however, not the factors that help the registration process. It is the art of arguing that a cognitive process is provoked, and the correct assessment of the relevant public’s view, that helps slogans to become registered trade marks.

As part of our IP team in Hamburg, I advise and represent our national and international clients on intellectual property matters specialising in trademark and unfair competition law with a special focus on litigation and branding strategies.