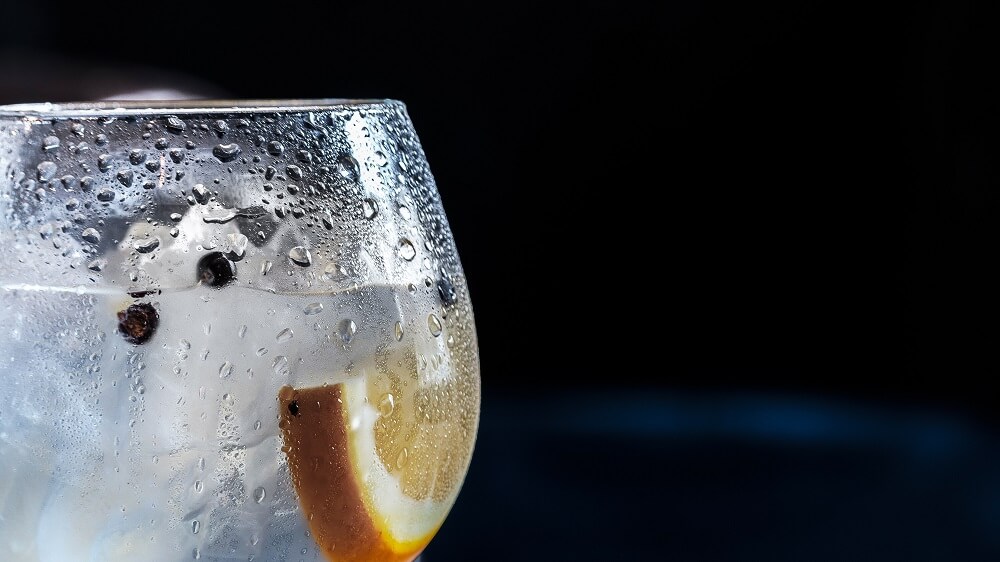 Sota de Bastos, a Spanish gin, is sentenced for copying Beefeater. In its final judgment, the Regional Court of Alicante sentences a Spanish company to cease the marketing of the gin called Sota de Bastos in a bottle and with labelling that copy those of Beefeater.

Judge for yourself:  A clear crystal bottle with red markings, same font and position of graphic elements, but instead of the renowned Beefeater picture a similar “Sota de Bastos”, (Spanish for Jack of Clubs) is featured. A “local twist” to a well-known trade mark. Consequently this has been brought down by the Spanish Courts.

With this decision, the Regional Court of Alicante settled a trade mark infringement proceeding in the second instance brought by Allied Domecq Spirits &  Wine Limited and Pernod Ricard España, S.A., manufacturer and distributor of BEEFEATER gin bottles, against Araba Foods 21, S.L. manufacturer and distributor of SOTA DE BASTOS gin (herein the appellant). This decision upholds the first instance judgment issued declaring the trade mark SOTA DE BASTOS invalid and compensating both the owner of the earlier trade marks and the distributor of the gin bottles on the ground of unfair competition.

To that effect, the decision establishes that although the trade marks differ from an aural viewpoint (SOTA DE BASTOS vs. BEEFEATER), it is nonetheless true that from a visual viewpoint, the core of the message and its overall impression lead to this visual aspect prevailing over the sign as a whole, thereby establishing a link between both trade marks. All this in addition to the fact that both signs protect gin in Class 33 necessarily lead to confusion between them as they are sold in large retail outlets or on shelves where the public refers to the visual impact more than the actual trade mark.

This decision is surprising, as the Courts have generally found, in matters relating to alcoholic beverages, that the aural element of the marks generally prevails over the other elements as this is how consumers refer to the product when requesting it in bars and establishments with loud ambient noise, without having the chance to see the product.

That being said, since the well-known status of the earlier trade marks is indisputable, there can be no doubt that the prevalence of the visual element creates a link between the signs in dispute. This link is enough to determine a connection between both trade marks, as well as the unfair advantage that is taken of the distinctive character of the earlier marks. Furthermore, it must be borne in mind that where the trade marks serving as the basis for the claim are well-known, it is not necessary to prove the existence of a likelihood of confusion between them. The mere connection and the unfair advantage taken of the distinctive character are enough to declare the registration of the trademark SOTA DE BASTOS invalid and to order compensation.

This interpretation of the Court upholds the conclusion reached in the first instance and sentences the appellant to cease distribution and pay compensation to the manufacturer (according to the criterion of the hypothetical royalty) and the distributor for unjust enrichment, considering that the pleadings submitted regarding this issue are considered insufficient to prove that such enrichment did not exist.