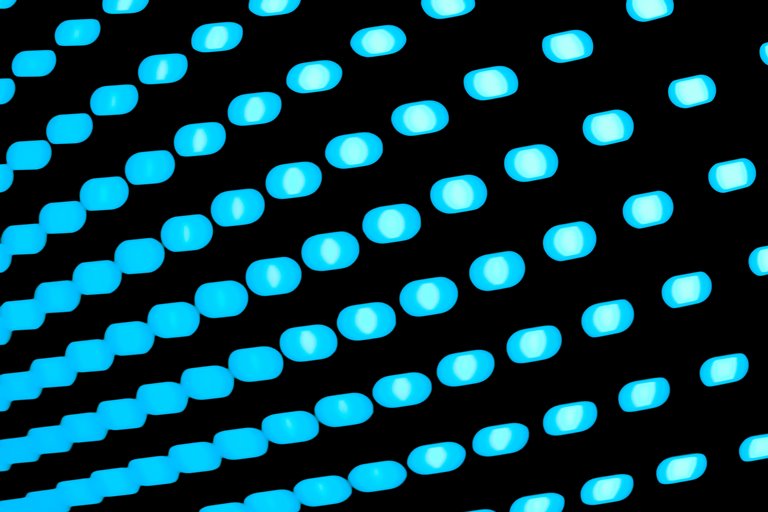 After successfully opposing the registration of Communauté urbaine de Nice Côte d’Azur’s two AUTO BLEUE trade mark applications on the basis of their earlier registered trade mark for BLUECAR,  Bollore became aware of Communauté’s continued use of the sign, in spite of the French Trademark Office’s decisions (neither of which were appealed by the applicant) that the marks were confusingly similar.

However, the Paris High Court (disagreeing with the French Trademark Office) held that the mark AUTO BLEUE does not infringe BLUECAR. In its global assessment of the signs, the Court explained that both signs are visually and phonetically totally different. Conceptually, although both signs refer to the automobile sector and to the colour blue, the Court considers their construction differs (inversion + in one term vs two terms) and that the French translation for the word CAR would be VOITURE rather than AUTO. The Court, in rejecting the infringement claim, concluded that neither professionals of the automobile sector nor the general public would perceive the services provided under the signs as originating from the same undertaking.

This decision is particularly interesting, as it serves as an important reminder that a decision made by the French Trademark Office, even if final, doesn’t prohibit the applicant from starting or continuing the use of a sign which has been successfully opposed (it is an administrative decision and has no judicial effect).

Furthermore, this case demonstrates that, when considering all of the facts, a French judge could come to a different conclusion and therefore return a different decision to that of the French Trademark Office. This should be kept in mind by trade mark owners in their protection and enforcement strategy.

However, the motivation of the Paris High Court is not entirely convincing. The fact that the signs are visually and phonetically different should not exclude that the conceptual similarities could be assessed as sufficient to create a likelihood of confusion, especially when in the case at hand CAR could be translated in French both by VOITURE and AUTOMOBILE, commonly shortened to AUTO.

Previously, in similar cases, the Paris Court of Appeal has ruled in favour of the existence of a likelihood of confusion between signs despite the visual and phonetic differences (Case SKINBREAKFAST vs PETIT DEJEUNER DE LA PEAU of December 17, 2003 and Case CONQUEROR + device vs CONQUERANT + device of July 2, 1999).

This decision of the Paris High Court may be a sign that French courts are becoming stricter and a mere consideration that the disputed sign is a translation of the prior trade mark should not be sufficient to find infringement.

At EU level, European courts seem to hold a rather strict approach, and in recent cases, the General Court has ruled against a finding of likelihood of confusion in EL CORTES INGLES (+ device) vs THE ENGLISH CUT (Decision of October 27, 2016), and BALLON D’OR vs GOLDEN BALLS (Decision of November 20, 2014).

In any case, the above mentioned decisions show that the mere fact that a sign is a translation of an earlier registered trade mark does not automatically lead to a finding of infringement based on the existence of a likelihood of confusion.

Working as an associate, I practise in the intellectual property team in our Lyon office, where I focus on trademarks and designs.