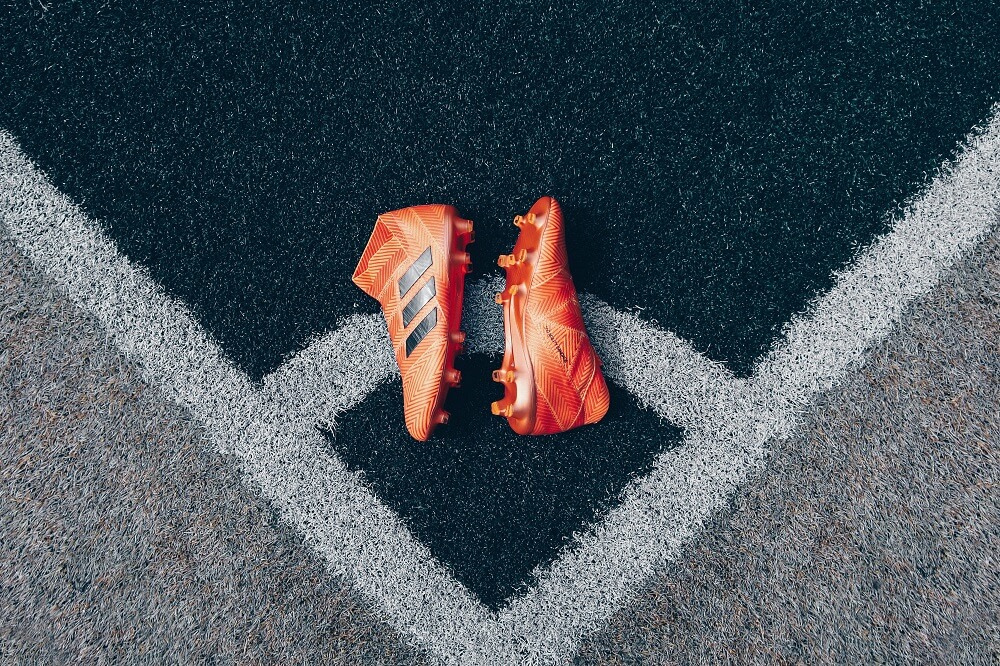 Messi, not just a football player

The General Court found the signs, MASSI and

were dissimilar, in particular, noting the conceptual dissimilarity for MESSI is not only known to the consumer interested in football, but to the average consumer due to the presence of Lionel Messi in the media. This decision is the most recent in a number of decisions concerning trade mark protection for public figures.

Background
In 2011, the footballer Lionel Messi applied for an EUTM for

seeking protection for sports and gymnastics clothing, footwear and equipment. The mark was opposed based on an alleged likelihood of confusion with the EUTM MASSI, registered for clothing, shoes, bicycle helmets, protective clothing and gloves.

The opposition was upheld by the EUIPO, arguing that there was a likelihood of confusion between the relevant trade marks. In particular, the EUIPO concluded there was a high similarity (visual and phonetic) between the marks as the word element MESSI was the dominant element of the application mark.

The decision of the EUIPO was upheld by the Board of Appeal so Lionel Messi appealed to the General Court.

According to the General Court, it is likely that an average consumer of the goods in questions would directly associate the word element MESSI with the Argentinian football player currently under contract with FC Barcelona.

The General Court found that Lionel Messi as a well-known football player, and well-known public figure, was regularly discussed on various media channels within the EU.

As a result, the EUIPO should have examined, whether a significant part of the relevant public was likely to make a conceptual association between the term MESSI and the name of the famous football player.

The General Court held that a significant part of the public would make a conceptual association between the mark MESSI and the footballer Lionel Messi. Therefore, the average consumer would perceive the term MASSI as conceptually different to the application mark. The degree of similarity between the marks was, therefore, not enough for a finding that the relevant public might believe the goods at issue to be from the same undertakings or from economically-linked undertakings. As a result, there was no likelihood of confusion.

This decision strengthens the position of public figures wishing to seek trade mark protection for their surnames. However, it has to be kept in mind that this decision was rendered in opposition proceedings. The General Court therefore did not have to decide, whether the application mark was distinctive enough to be registered as a trade mark. As the General Court in its opposition decision made reference to the association between the word element MESSI and the football player Lionel Messi, there could be an argument that the trade mark MESSI is by itself not distinctive.

The decision of the General Court has been appealed by the opponent and is currently pending before the CJEU.