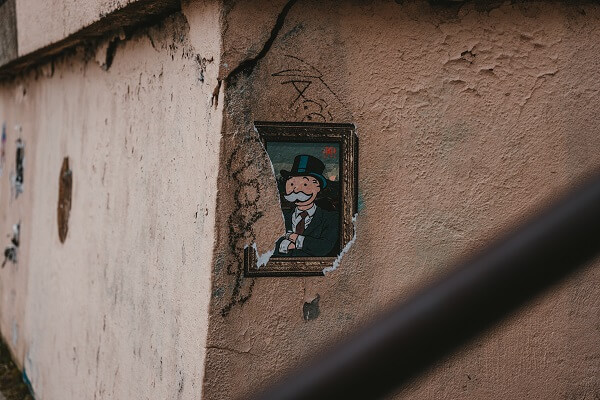 The Board of Appeal has partially invalidated Hasbro’s EUTM for MONOPOLY on the basis of bad faith.  It concluded that, to the extent goods and services were identical, the refiling of an earlier registered mark improperly and fraudulently extended the 5 year grace period (otherwise known as ever greening).

A bit of context

Under EU trade mark law, an EUTM must be put to genuine use in the EU in connection with the goods and/or services for which it is registered within 5 years from the date of its registration. If the EUTM has not been genuinely used during this 5 year grace period then it becomes vulnerable to revocation for non-use and is likely to be unenforceable against younger marks in opposition proceedings.

At first instance, the invalidity application was rejected in its entirety on the basis that “protecting the same mark over a period of fourteen years is not, per se, an indication of improperly and fraudulently extending the five year grace period indefinitely“. The Cancellation Division held the onus to prove bad faith was on the applicant and they could not declare a registered mark invalid on the limited evidence provided.

Kreativni took a chance card, appealed the decision and, unusually for EUIPO proceedings, the case was heard at an oral hearing (including cross-examination of witnesses). Much like in Monopoly itself, this was a game changer and the Board of Appeal (“BoA“) partially annulled the Cancellation Division’s decision.

For the goods and services that had not previously been applied for by Hasbro, the BoA held that Hasbro’s activities “did not depart from accepted principles of ethical behaviour or honest commercial and business practices.”

As a result, the BoA invalidated the Contested Registration on the grounds of bad faith in respect of the goods and services that were covered by Hasbro’s earlier registrations as Hasbro’s conduct was found to be improper and fraudulently extended the five year grace period. The Contested Registration was, however, valid for those goods and services that had not previously been applied for by Hasbro.

It might seem like Hasbro have been unlucky as there is no pattern of obvious refiling for a broad range of goods and services, and the MONOPOLY mark has been put to significant use.

In this case little evidence was filed to rebut the presumption that trade mark applications are made in good faith until proven otherwise. If this decision stands, it could lower the bar for bad faith invalidity actions and make it easier to challenge marks that effectively “update” earlier registrations to better reflect the current commercial activity of the trade mark proprietor.

Though the BoA is not bound by its previous decisions, the acceptance of an oral hearing in this case may pave the way for similar requests (particularly from applicants). This could significantly increase the cost of defending these types of invalidity actions – which are relatively cheap for applicants to bring.

Moving forwards, brand owners should carefully consider and document their reasoning for any refiling strategy, noting that increased administrative efficiency was not considered to be sufficient in this case to justify the refiling.

I advise clients in creative industries on a range of IP issues across the life cycle of IP rights. I specialise in soft IP, with a particular emphasis on design, trade marks, copyright and trade secrets.