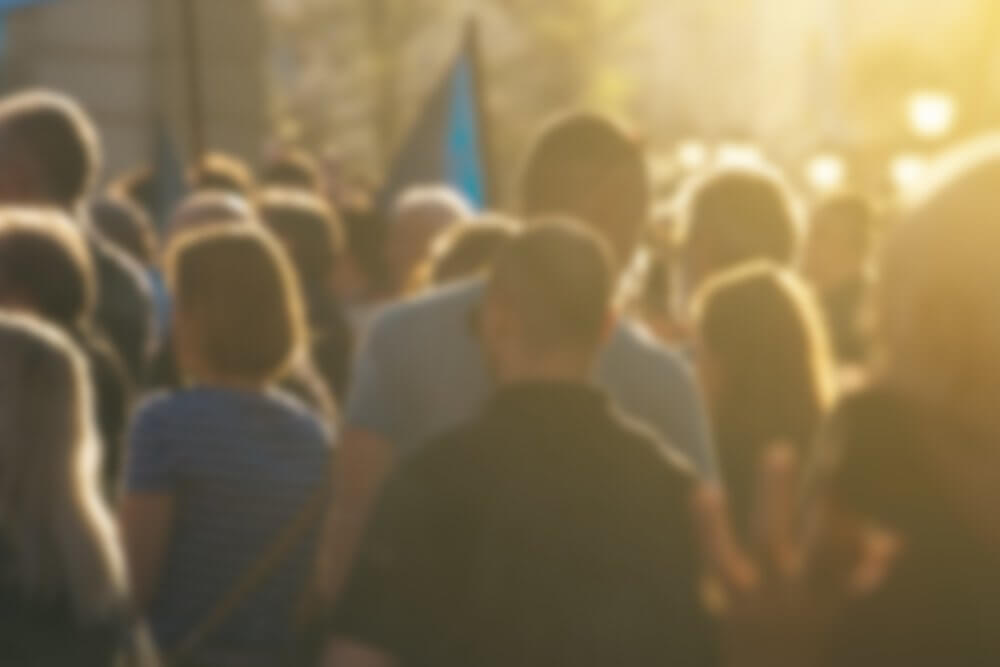 My brand is not there for your political speech

Brand reputation is one of the most valuable assets businesses own. Trade mark owners will want to avoid undesired political exploitation of their brand, but doing so can pose a challenge. Not so in the Benelux region, where trade mark laws help brands to combat such use, which can be particularly harmful in a world where political campaigns can quickly go viral.

Recently, Belgian voters were confronted with a political campaign featuring a right-wing politician drinking the well-known Belgian trappist beer Westmalle, saying “Westmal’ or halal – The choice is clear”. The same political party also issued a poster with the slogan “Freedom or Islam?” next to a photograph of a long-legged woman wearing Louboutin shoes, with slogans such as “Sharia compliant” at her feet and “stoning” at the top of her thighs illustrating the alleged repression of women by Islam.

Political parties are often tempted to include well-known trade marks in their campaigns, to make a political statement or simply to attract voters’ attention. Understandably, companies like Westmalle and Louboutin are not pleased with this undesired publicity. However, ending this undesired political exploitation of one’s brand by enforcing trade mark rights can be difficult.

At the European level and in many Member States, trade mark legislation only allows brand owners to enforce their rights where a mark is used in the course of trade. This legal hurdle cannot be overcome where a mark is used in a noncommercial political context. But Benelux trade mark legislation provides for protection against non-commercial use of a mark other than for the purposes of distinguishing goods or services, where the use of that mark takes unfair advantage of, or is detrimental to, the distinctive character or the repute of the trade mark without due cause.

Westmalle and Louboutin were able to put an end to the respective political campaigns on the basis of that provision, and the Court considered that political exploitation of a mark – irrespective of the party or ideology at stake – is detrimental to a brand’s reputation. Though it received broad support, the decision was criticized by some for having failed to take into consideration the right to freedom of expression as due cause for this use.

When European marks are involved, the outcome is less favorable for trade mark owners. The well-known telecoms service provider O2 failed to prohibit the distribution by the same political party of a book and t-shirts featuring the sign “O2”. In addition to the fact that this sign was used as the molecular formula for the element oxygen, the Court pointed out that there was no use of this sign in the course of trade, a prerequisite for a finding of trade mark infringement under European law.

These cases suggest that possession of a Benelux trade mark may be a useful addition to companies’ trade mark portfolios, especially for owners of particularly well-known brands which are more often the subject of political or other undesired exploitation, against which Benelux law gives a broad scope of protection.

I am a counsel in our Brussels office where I have experience in all types of IP matters, with a particular focus on trade mark, copyright, design and patent law in the life sciences, retail & consumer, food & beverage, luxury goods and media & entertainment sectors.