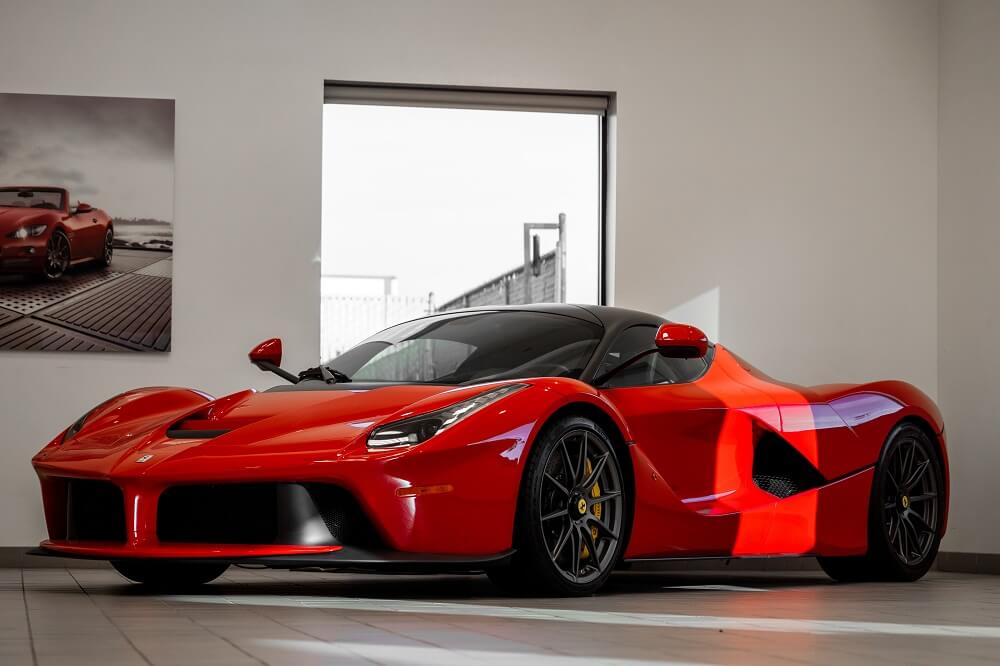 No matter how iconic your brand is – If you don’t use it, you will lose it

Earlier this year the EUIPO took the decision to partially revoke EUTM No. 6543301. While the trade mark was revoked for most of its goods, mostly in relation to vehicles, it remains for “Toy vehicles, scale-model vehicles”. Considering that this trademark was registered by Ferrari for one of its most iconic cars – the 250 GTO – this decision is surely a blow for the Italian car manufacturer and shows that the requirement of genuine use should not be neglected.

Due to its admirable design and limited number of production units, Ferrari’s 250 GTO immediately gained a special reputation, which today is illustrated by the fact that this model attracts record prices at auctions. On 12 December 2018, Ares Performance AG (“Ares”) filed a revocation action against the Mark based on the claim that it had not been put to genuine use for a continuous period of five years.

The EUIPO agreed with Are’s arguments and partially revoked the trademark. Ferrari argued, as far as Class 12 is concerned, the Mark had been used because the 250 GTO is still in great demand and therefore present on the market. Due to the exclusive nature of the 250GTO, Ferrari argued that it should be sufficient to show very few sales of the car itself or spare parts or the provision of related services such as repair and restoration, to fulfil the use requirement. Ferrari also argued that the Mark was used for model cars (Class 28) and clothing (Class 25) and submitted evidence of use, amongst others, in the form of press articles, invoices for rendered services and merchandise items such as (toy) car models.

All this was not enough for the EUIPO which held that Ferrari had not proven genuine use of the Mark for the majority of the goods it was registered for, including vehicles. As a result, the registration was only maintained for “Toy vehicles, scale-model vehicles” – which are not the most important goods for Ferrari.