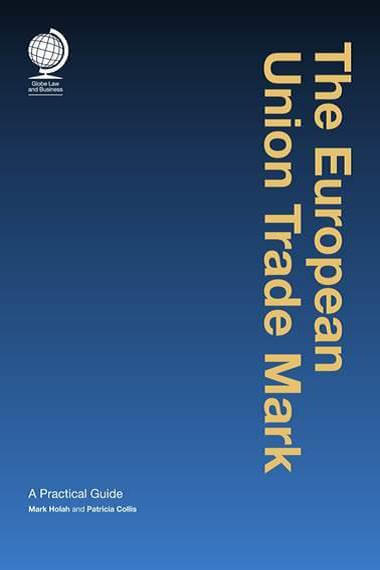 It was therefore unclear in the various EU Member States how to deal with licences of EUTMs (formerly Community Trade Marks) where they are not registered with the EUIPO (formerly OHIM). In particular, the question whether a licensee may bring a trade mark infringement claim in such circumstances was handled differently.

While German courts held that registration was not necessary, Spanish courts refused claims made by the licensee, based on the assumption that the licensee was not entitled to assert such rights if the licence was not recorded. The Court of Appeal of Düsseldorf therefore asked the CJEU for clarification.

The CJEU clarified in its decision (case C-163/15) that for EUTMs the licence does not have to be recorded in order for a licensee to bring an infringement claim. The Court ruled that – unlike cases where the new owner of a EUTM wishes to sue on that mark following a transfer – the legal provisions do not require a recordal. The Court held that although this may not be clear from a literal interpretation of sentence 1 of Art. 23(1) Community Trade Mark Regulation (now: EU Trade Mark Regulation), it emerged from a systematic and teleological interpretation of the relevant legal provisions.

The CJEU decision leads to more clarity and certainty for licensees and – by way of analogy – also for owners of rights in rem over EUTMs and perhaps also Registered Community Designs (RCDs). The licensee still needs the trade mark owner’s consent to bring infringement proceedings, unless the licence is exclusive and the owner has failed to take action upon formal request to do so by the licensee.

However, this does not generally mean that no licence of EUTMs ever needs to be recorded. Recordal of a EUTM licence safeguards the licensee’s rights e.g. in the event that the trade mark owner subsequently grants conflicting licences to third parties, or assigns the licensed marks to a third party. 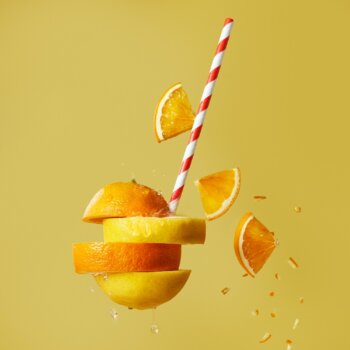 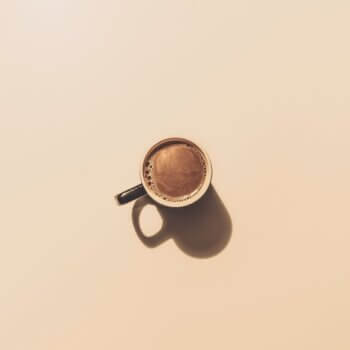