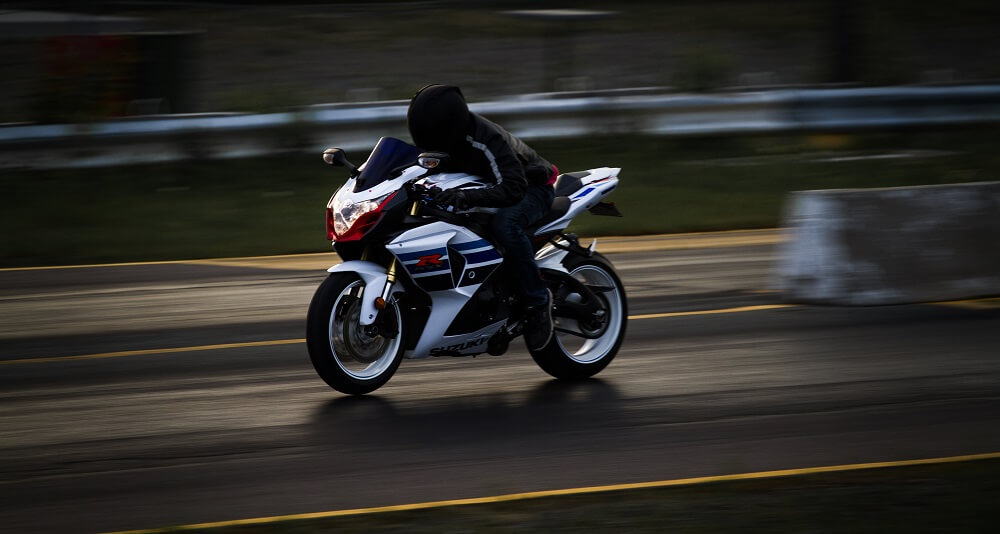 Third parties can seek to revoke a registered German trade mark – or a European Union trade mark – on the grounds of non-use if the registered mark is not used within five years of registration, or, it has not been used in the five year period prior to the revocation action being filed.

On 28 February 2019, the Higher Regional Court of Nuremberg issued an indicative order in a cancellation action brought against a German trade mark which was used for electric bicycles. The contested trade mark had been registered for “land vehicles (except automobiles), aircrafts and watercrafts, motorcycles, bicycles, motorcycle and bicycle components” (Nice class 12) on 30 January 1925.

The Court held that the burden of proof in cancellation actions lies with the Plaintiff and the partial limitation of the contested trade mark’s specification of goods and services is possible.

The Plaintiff challenged the judgement arguing that the evidence of use submitted by the Defendant did not prove use of the trade mark for electric bicycles.  Accordingly, the Plaintiff requested deletion of the goods “motorcycles”, “motorcycle and bicycle components” and “land vehicles (except automobiles)” from the list of goods and services. In particular, the Plaintiff was not willing to accept the restriction of the contested trade mark to “muscle-driven land vehicles (except automobiles) which can also be electrically driven”.

Moreover, the Court stated that the use of a trade mark for bicycles with and without an electric support engine also preserves the rights with regard to the generic term “muscle-driven land vehicles (except automobiles) which can also be electrically driven”.In other words, using the trade mark for some of the claimed goods may constitute use of the trade mark for other goods in the same subgroup.

In the Court’s opinion this approach reflected the economic interests of the trade mark owner and was justified by the fact that according to public opinion goods from the same subgroup have similar characteristics and purposes (German Federal Court of Justice, judgment of 8 January 2014, court ref.: I ZR 38/13 – Probiotik).

Against this background the sub-group defined by the Regional Court of Nuremberg-Fürth, being “muscle-driven land vehicles (except automobiles)”, could also be “electrically driven” and therefore not validly objected to. The Defendant’s use of the trade mark for bicycles with a support engine would not be sufficiently covered by the claimed good “bicycle”. According to road traffic law a bicycle must be driven by muscle power only and this needs to be taken into account when applying the relevant trade mark provisions when the use of a trade mark is in dispute.

The Higher Regional Court of Nuremberg’s approach is noteworthy for all trade mark owners. Anyone who considers filing a cancellation action against a German trade mark should ensure they have sufficient evidence to prove that the trade mark has not been used appropriately.

When considering whether to preserve a trade mark registration in a cancellation action, a German Court will take into account the practical needs of trade mark owners. The artificial partitioning of the goods and services in a trade mark specification is inconsistent with the actual market conditions and is contrary to proper trade mark practice.