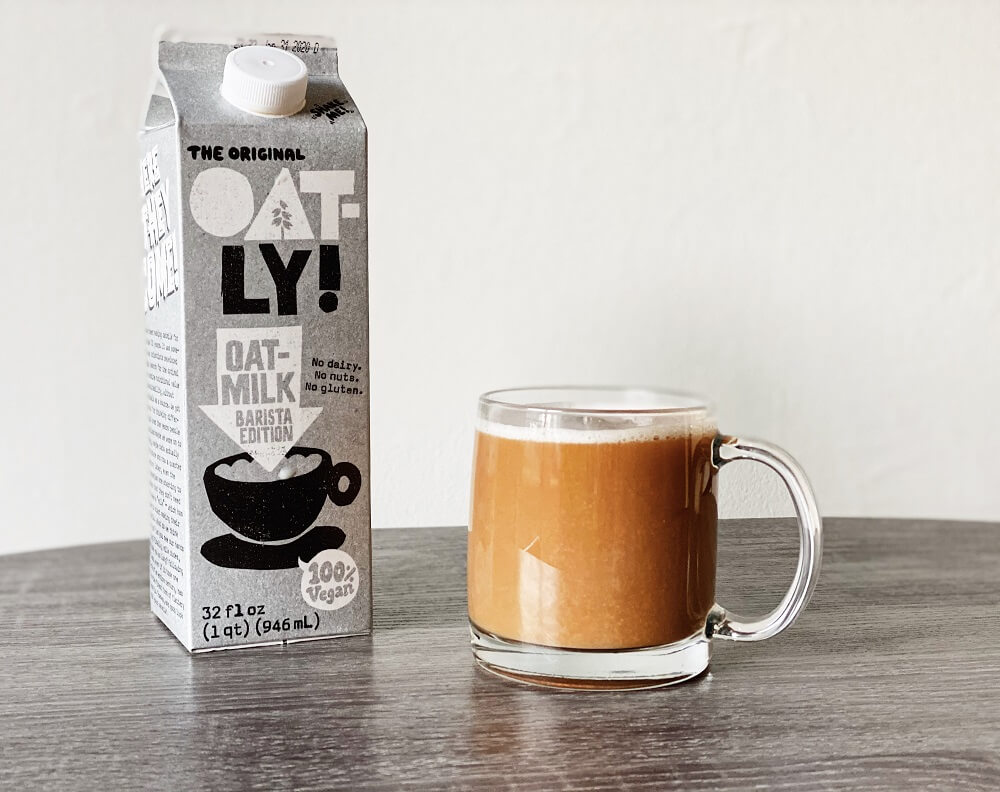 OATLY v PUREOATY: The significance of the single letter ‘y’

The world’s largest oat drink manufacturer, Oatly, recently launched a legal dispute with family-run Glebe Farm Foods (“Glebe”). Oatly’s case was there was a likelihood of confusion between Glebe’s brand PUREOATY and five of Oatly’s registered trade marks; three-word marks (OATLY, OATLY and OAT-LY!) and two figurative marks for their carton’s packaging (as shown below). Oatly also argued that by using the PUREOATY mark, Glebe was seeking to take unfair advantage of Oatly’s reputation and amounted to passing off.  Having considered Oatly’s claims, Deputy Judge Nicholas Caddick QC (“Caddick”) dismissed all grounds, ruling in favour of Glebe. In a recent statement, Oatly confirmed that they would not be appealing the decision and instead wished Glebe “total success … moving forward”.

Oatly was founded in the mid-1990s, with the well-known name later adopted in 2001. As a result of strategic rebranding in 2018, the Oatly family of products implemented its current packaging as sold today. Oatly’s new approach aimed to make its brand stand out as somehow speaking to and connecting with its customers and presenting an informal and less corporate image, focusing on a healthier and more sustainable lifestyle. Notably, between December 2014 and October 2019, Oatly spent approximately £4.5 million advertising its brand in the UK. Oatly’s rebranding drive was marked as a success, with its sales having since dramatically increased both in the UK and across the EU.

Glebe operates the Rayner family farm in Cambridgeshire, where it has grown oats since 2008. In 2019, Glebe launched a brand of oat milk called Oat Drink before rebranding it PUREOATY in 2020.

Similarity and likelihood of confusion

A key issue before the court was whether Glebe had acted in breach of section 10(2) of the Trade Marks Act 1994 (“TMA”) by using a mark that was similar to one or more of Oatly’s registered trade marks and whether such use gave rise to a likelihood of confusion for the average consumer.

Caddick QC agreed that there were similarities between Glebe’s and Oatly’s word and carton marks, for instance, the term ‘OAT’ and use of the blue and the block font. However, Caddick QC ultimately held that these similarities were “at a very general level”, with the key similarity between the marks lying in the presence of the letters ‘OAT’, which the average consumer would see as being merely descriptive and of no significance to the trade origin of the goods.

Caddick QC also considered Oatly’s claim that Glebe’s mark sought to take unfair advantage of Oatly’s reputation according to section 10(3) of the TMA. Caddick QC accepted that the use of the mark PUREOATY would likely bring Oatly’s brand to the forefront of the average consumer’s mind. However, Glebe could not be considered to have taken unfair advantage of Oatly’s reputation simply by using the descriptive elements of the Oatly marks (i.e. the word ‘OAT’).

Caddick QC continued: “On the facts of this case, I do not see that there is any risk of injury to the distinctive character of Oatly’s marks. If Oatly loses sales, then it seems to me that that would be the result of there being a rival oat drink product on the market and not because the attractiveness of its brand as a badge of origin has been in any way diminished by the defendant’s use of the ‘PUREOATY’ mark”.

As a general rule, it is vital to acquire trade marks through registration and proactively police them against others using identical or similar marks on identical or similar products. However, trade mark owners will often have a difficult choice to make, especially where the trade mark in question has a descriptive element in it: is it better to take action against someone using that descriptive element, and risk losing, or not take action and risk the trade mark becoming less distinctive and possibly even generic?

A statement from Oatly’s Public Relations Manager released shortly after the judgment is telling: “For us, this case has always been about protecting our trademark and how the single letter Y creates too much of a similarity between Oaty and Oatly. If we were to let one company pass because they, like Glebe Farm, seem to be one of the good guys, that might leave the door open for the bad ones”.

Caddick QC continued: “On the facts of this case, I do not see that there is any risk of injury to the distinctive character of Oatly’s marks. If Oatly loses sales, then it seems to me that that would be the result of there being a rival oat drink product on the market and not because the attractiveness of its brand as a badge of origin has been in any way diminished by the defendant’s use of the ‘PUREOATY’ mark”.

It is commonplace for manufacturers to incorporate the descriptive name of their product into their registered trade mark. Here, Glebe referred to the use of the word ‘OATY’ by other food manufacturers to describe the oat ingredient, including Organix’s Banana Oaty Bars and McVities’ Oaty Flapjacks. Whilst there can be clear marketing advantages in adopting trade marks with a descriptive connotation (particularly in newer markets), this case highlights potential enforcement issues. Further, it serves as a reminder of the fine line trade mark owners must walk between smart branding and merely describing the characteristics of a product.

I am a trainee solicitor in the Intellectual Property Group