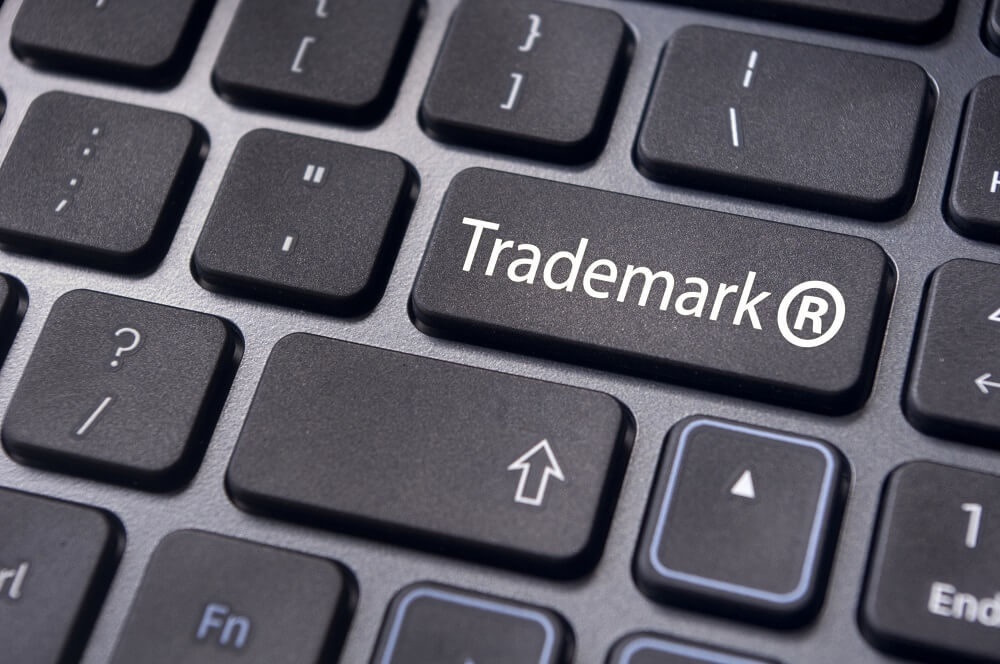 Online trade mark infringements: Where is the jurisdiction?

Following the cases of Parfummarken and AMS Neve, the England and Wales Court of Appeal (EWCA) refers to the Court of Justice of the European Union (CJEU) the question: should EU trade mark owners be able to pursue online infringements where they have an effect or only where the website is maintained?

In Parfummarken (see BrandWrites’ article Trademark law: Better safe than sorry) an EU trade mark owner sued an Italian company before the German Federal Court of Justice (I ZR 164/16). The Italian company had maintained a website in the German language under the top level domain “.it”. The website showed an email address, which another German company used to make contact with the website owner to buy perfumes. The perfumes, which (allegedly) infringed the plaintiff’s trade marks, were shipped into Germany.

Similarly, in AMS Neve/Heritage Audio ([2016] EWHC 2563 (IPEC)), British EU trade mark owners sued a Spanish company before English courts, because the Spanish company maintained a website in the English language, which offered shipping of (allegedly) infringing products to the UK. The defendant also published a list of UK dealers that were able to offer the infringing products.

No jurisdiction for EU trade marks?

In Parfummarken and AMS Neve, the plaintiffs tried to rely on the provision of the EUTMR which allows for an infringement action to be brought in the courts of the member state in which the act of infringement has been committed or threatened (Art. 125 (5) EUTMR), for in each case it was argued that the websites infringed earlier trade mark rights in Germany and the UK, respectfully.

Both national courts held that, the language of a website, the targeting of customers in a particular member state, the availability of delivery to a member state and similar evidence is irrelevant in establishing a jurisdiction. The fact that not one but two courts denied their jurisdiction with this similar line of arguments is a worrying development that has a lasting negative effect for brand owners:

Brand owners still have reason to hope that both decisions will not stand the test of time. While there is no option to appeal the German decision, the English decision is still subject to an appeal before the EWCA ([2018] EWCA Civ 86). The EWCA reviewed the IPEC’s decision and commented on the Parfummarken decision of the German Federal Court of Justice.

The EWCA stated that the interpretation applied by the IPEC and the German Federal Court of Justice was neither consistent with previous CJEU case law nor concurrent with the EU trade mark system of a single unitary right, which allows for legal action to be filed in the member state in which the defendant resides or where an infringement occurs. The latter, which is often more convenient for the plaintiff, is a compromise for the regional scope of any decision of a court whose jurisdiction is only based on the infringement is limited to the territory in which the court is located (see Art. 126 (2) EUTMR). Trade mark owners enjoy the convenience of their chosen jurisdiction by accepting a limited territorial scope of any decision.

According to both Parfummarken and AMS Neve, this compromise is futile in online infringement cases because where the infringement occurs and where the defendant resides  is often in the same member state.

The EWCA has referred the question of jurisdiction to the CJEU on the basis that such a severe limitation of EU trade marks (in contrast to national trade marks) requires their opinion.

Until the CJEU has delivered its opinion, trade mark owners should be aware of the  jurisdictional issues surrounding their dispute.