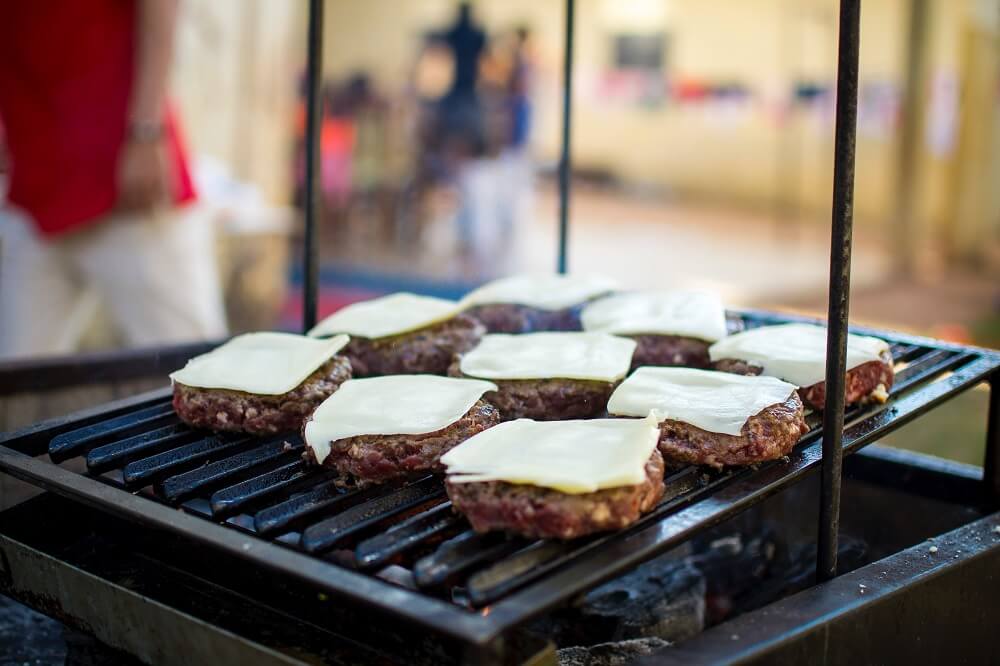 On 17 July 2018 the EU and Japan signed an Economic Partnership Agreement (EPA).  It was (to date) the largest ever negotiated by the EU and was intended to create an open trade zone between the two territories.  Amongst other things, the agreement was intended to remove the vast majority of duties as well as a number of regulatory barriers.

It is notable that the EPA contains relatively detailed provisions on intellectual property, including trade marks and geographical indications – in particular because the EPA could provide a model for any future free trade or similar agreement to be negotiated between the UK and EU following Brexit.

The EPA also specifies that applications for trade marks shall be refused by both the EU and Japan if they mislead as to the quality of a good protected by either territories’ Geographical Indications.

It is interesting to note that the requirements relating to trade marks and geographical indications reflect to a large extent the current EU law on those matters.  Although the Japanese legal system is largely aligned with the EU in this area, it would appear that the EU is ready to insert minimal requirements reflecting its own laws as a condition of wider trade agreements. In the case of the EPA, this is most apparent in the detailed provisions relating to geographical indications.

As well as being of note for those with an interest in doing business between the EU and Japan, the EPA is also interesting as it may serve as a model for a future relationship agreement between the UK and EU following Brexit.

A link to the Intellectual Property provisions of the EPA is here: http://trade.ec.europa.eu/doclib/docs/2018/august/tradoc_157228.pdf#page=361

Nick graduated from Warwick University in 2005 with an LLB in European Law and joined Bird & Bird as a trainee in 2007. He qualified as a solicitor in the Intellectual Property group in 2009 and is based in the London office.