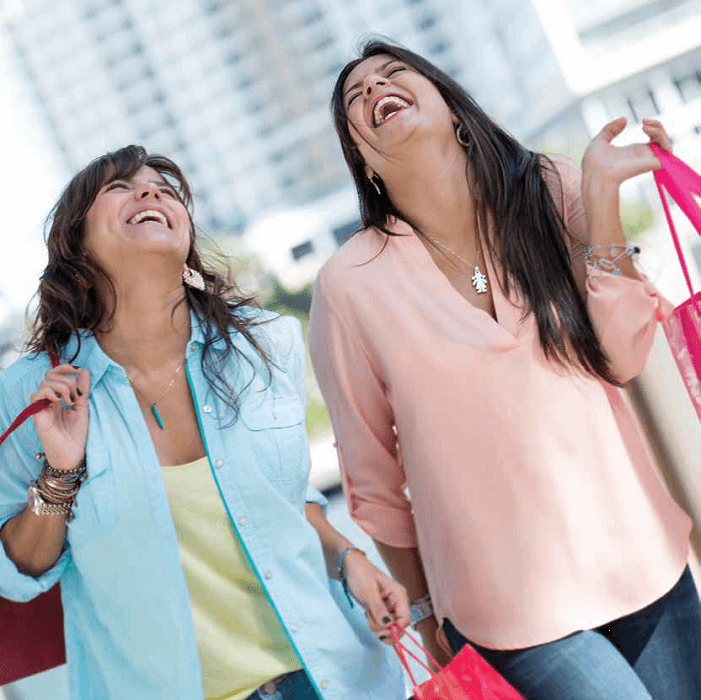 Parody trade marks: a take-off not a rip-off

Most Australians will agree that shopping at Target has never been cooler, thanks in no small part to the endearing, colloquial term that the discount chain stores are now known by: Targét (pronounced “tar-jay” – with a wonderful Australian drawl to finish the last syllable, of course).

The mark TARGET (also a registered trade mark) is a well-known brand in Australia and Target pointed to evidence that TAR JAY had been endearingly used to refer to Target’s business for decades, to argue that a consumer would be misled or deceived by Catchoftheday’s use of TAR JAY.

Catchoftheday quickly conceded that its use of TAR JAY (stylised) was intentionally “cheeky and as a means of cleverly and satirically referencing [Target]”, but it argued that because it was clearly a parody, a consumer would not be misled or deceived.

Given the absence of an exclusion under the Trade Marks Act for “being cheeky”, the hearing officer did not agree that TAR JAY was an effective parody. The hearing officer accepted Target’s evidence of extensive use of TAR JAY by consumers to refer to Target, and concluded that a consumer would assume an association between TAR JAY and TARGET, which would be misleading and deceptive because there was no association.

Parody trade marks are difficult to register. However, if a parody trade mark is clever enough to be immediately recognisable by consumers as a parody, it has a better chance of being successfully registered because it won’t be misleading. It should also be newly coined – if the original trader is already known colloquially by the phrase, it probably won’t be registrable as a trade mark by another.