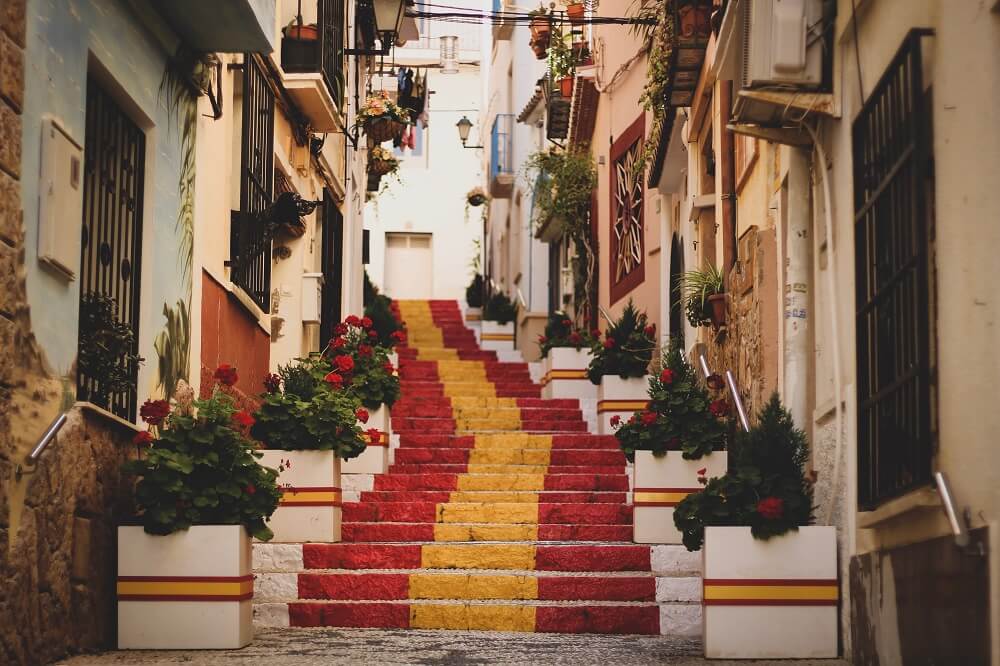 The proposed amendments to trade mark law will be the focus of this article.

The Trade Mark Act 17/2001 was recently amended in order to transpose Directive (EU) 2015/2436, which introduced important and profound changes to trade mark regulations.  Now certain adjustments to the Trade Mark Act are underway in order to provide it with greater coherence and precision.

The most significant new features of the draft bill are:

This draft bill is now subject to review and the deadline for submitting views has just passed. 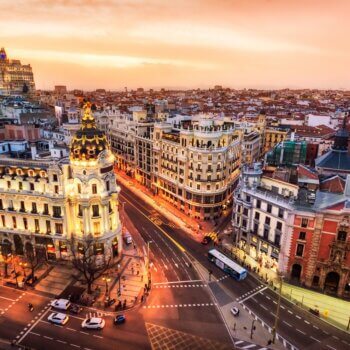 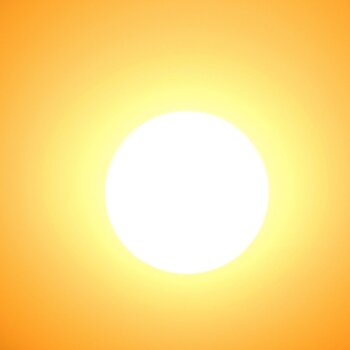