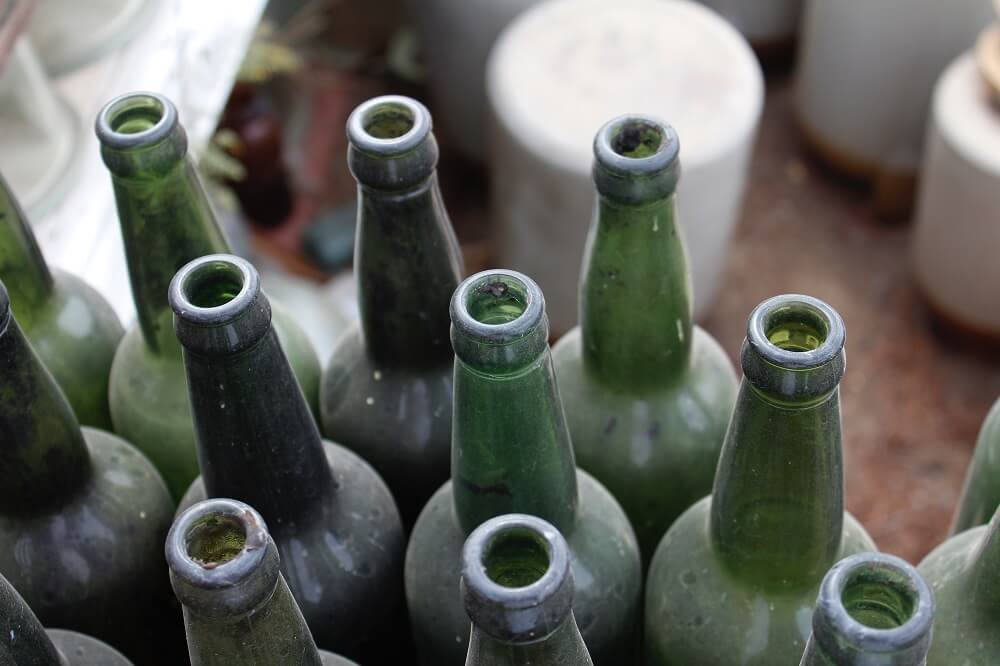 A recent decision of the General Court seems to provide some hope of better protection in the EU for 3D trade marks.  A 3D trade mark can consist of the shape of goods or their packaging.

In previous decisions, the EUIPO and the General Court have been reluctant to grant protection to 3D trade marks, particularly in the food sector and more specifically, in the field of beverage containers.  However, it seems that this decision confirms the possibility of protection for owners of such rights.

On 7 December 2015, a German company, Wajos GmbH, filed an EU trade mark application for a 3D shape of a bottle used for edible oils and beverages in classes 29, 30, 32 and 33.  The bottle consisted of a translucent amphora shape characterised by a very large bulge in the middle in the form of a raised ring. The lower part of the amphora shape of the bottle narrowed and ended in an integrated tip.

The bottle is represented below:

Both the Operation Department and Board of Appeal refused this application. They found that the trade mark was ineligible for registration under Article 7(1)(b) EUTMR because the shape was devoid of any distinctive character in relation to the goods for which protection was sought.

The Board of Appeal considered that the trade mark consisted only of “a variant of the usual form and presentation of the goods concerned by the application for registration, which did not allow the average consumer to distinguish them”.

Upon appeal to the General Court, the Board of Appeal’s decision was cancelled.

However, the General Court took issue with the Board of Appeal’s decision on the ground that the Board of Appeal “had misapplied Article 7 insofar as it had relied on a wrong perception of the characteristics and nature of the mark applied for”.

The Board of Appeal had considered that the shape and characteristics of the bottle served a purely technical purpose, despite significantly differing from other existing bottle shapes.

The General Court held that provided the shape has sufficient characteristics to attract attention, the average consumer is fully capable of perceiving the shape as an indication of its commercial origin.  On the other hand, the General Court noted that the distinctive character of 3D trade marks should not be assessed by reference to stricter criteria than those used to assess other types of trade marks.

In the case at hand, the General Court held that the very large bulge in the middle of the bottle and the narrow ending of the integrated tip was a distinct shape that differed from other bottles. While this served a technical function, the uncommon features particularly the curved shape in the middle, also added to the aesthetic value of the bottle which would be memorable to the relevant public.

As a result, the General Court held that the trade mark application complied with the requirements of Article 7(1)(b) ETUMR.

In the context of the food sector where competitors often face constraints on packaging and labelling, businesses may try to distinguish their products through the shape of its packaging to attract consumers.  This case demonstrates that depending on the context, and notably in presence of goods that have a particularly aesthetic shape, a low degree of distinctive character may be sufficient to enable a 3D sign to fulfil its function as an indication of origin.

It is hoped this decision will lead to a less rigorous position from the EUIPO, and to better protection of 3D trade marks in the EU.  Although such protection can also be found via design patent rights (which may sometimes be more appropriate), this decision indicates that there may be further avenues of protection that IP rights owners can consider.

I am a Trademark Attorney in our intellectual property team in Lyon where I specialise in advising on and managing IP asset portfolios.