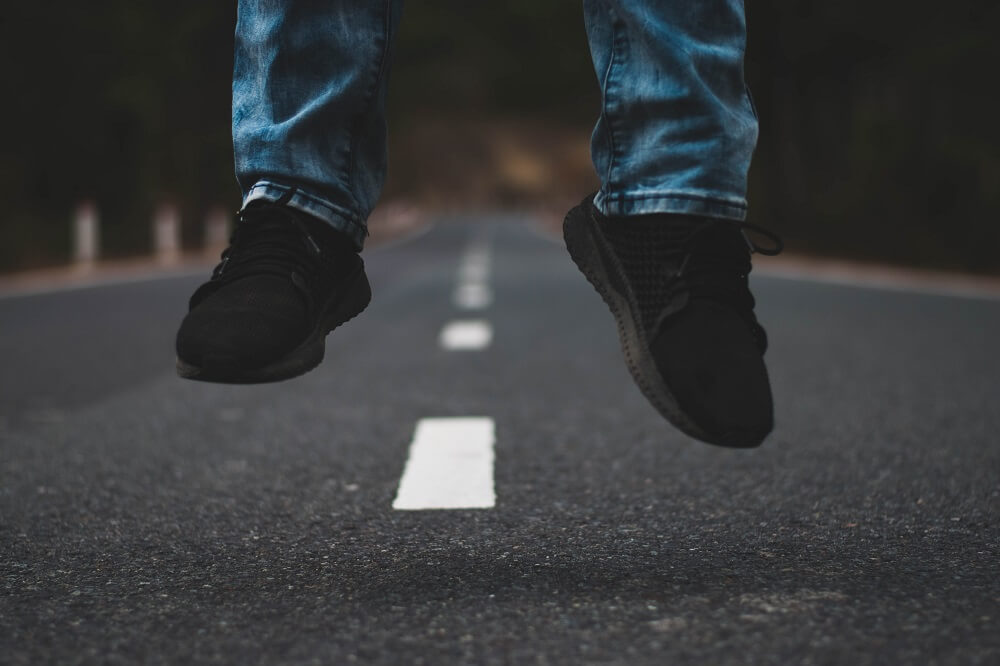 Reputation: If the IPO said you had it, they must say why you don’t have it anymore

On 28 June 2018 the CJEU gave judgment (C-564/16) in the following dispute: the clothing company Puma filed an opposition against a trade mark application to register a figurative sign similar to its jumping cat trade marks for dissimilar goods. This decision gives significant importance to previous EUIPO judgments in order to show that an earlier trade mark has a reputation in the EU.

In a nutshell, a company filed an application with the EUIPO to register the sign below for goods in Class 7, concerning machines for processing of woods, aluminium and PVC.

PUMA based its opposition on its earlier registered trade marks for “jumping cats” (see below) claiming that these have a reputation in all Member States for all the goods for which they are registered, namely, for the sake or shortness, clothing and similar goods. To show reputation for its “jumping cats” trade marks in the EU, PUMA referred to three previous decisions in which the EUIPO found the trade marks to have a reputation – therefore   affording protection which goes beyond similar goods and services. In spite of this, the EUIPO Opposition Division rejected the opposition and, on appeal, the Board of Appeal confirmed the decision, on the grounds that the lawfulness of the EUIPO’s decisions must be assessed solely on the basis of the Regulation and not on the basis of previous EUIPO case law.

On Appeal, the General Court found the EUIPO Board of Appeal to have failed both to correctly consider the reputation of PUMA’s trade marks and to comply with the principle of sound administration.

Before the CJEU, the EUIPO argued that reputation had not been proven since PUMA did not file with the Office the evidence of reputation for the earlier marks which was produced in the previous proceedings.

The CJEU, after reiterating the opponent is free to choose the form of evidence to file, stated that the reputation of an earlier trade mark can be legitimately shown by relying upon previous EUIPO decisions, provided:

(a) the previous decisions are identified in a precise manner; and

(b) their substantive content is set out in the opposition notice and in the language of the case, specifically referring to relevant passages and evidence which they contain.

Provided that the conditions above are met, the CJEU held that the Board of Appeal, pursuant to the principle of sound administration, should have:

The principles set out by the CJEU seem to make life easier for owners who need to show reputation of their trade marks before the EUIPO where such reputation has already been proved in previous judgements. It is clear that this judgment  confirms that although reputation of a trade mark may have been shown, it does not automatically mean it will be considered to have reputation in any later proceedings.

However, if the EUIPO decides that a trade mark has reputation and the owner provides the relevant decisions to the EUIPO, then it appears that the Office will then have to explain why the trade marks no longer have the reputation they were found to have in the past.

Paola Ruggiero is a counsel with a broad experience in Italian and European intellectual property law, representing clients from a range of industries including the food, fashion, entertainment, media, retailing, finance and insurance businesses.

I am an associate in the Milan Intellectual Property Team, mainly dealing with multi-jurisdictional litigation and local IP rights enforcement activities related to patents, trade marks, trade secrets and designs.