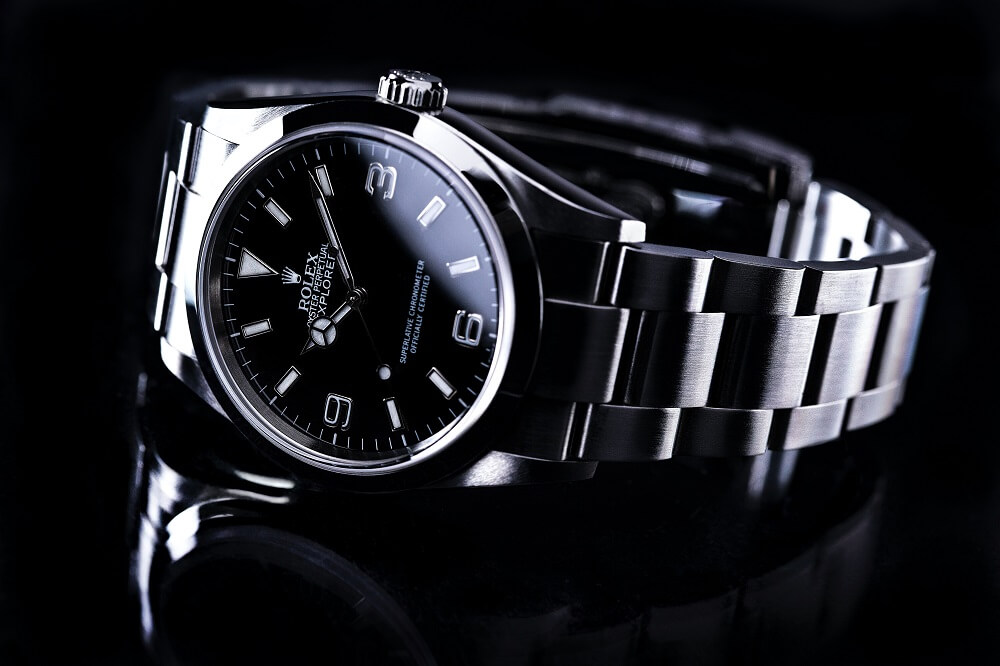 Although Rolex was unable to establish that its “SUBMARINER” trade mark was well known in Singapore, it was able to rely on its registration from 1959 to prevent Franck Muller’s “MARINER” mark from sailing through to registration. Relying on a trade mark first registered more than 60 years earlier, this case highlights the importance of adopting a diligent and vigilant renewal stance towards managing trade mark portfolios.

This dispute concerned two renowned businesses in the watchmaking industry. FMTM Distribution Ltd (part of the Franck Muller group), applied to register “MARINER” in respect of a substantial list of goods in Class 14, including horological instruments and watches, etc.

The IP Adjudicator found that:

As a result, the IP Adjudicator found a likelihood of confusion and, in doing so, also reaffirmed the existing law in Singapore that similarity in relation to some of the specification is enough to result in the entire application being disallowed.

In addition, no sales or advertising figures were adduced. If confidentiality was the concern, Rolex could have applied for a confidentiality club, or could have submitted redacted figures, or figures with ranges. These are important evidentiary points for brand owners to bear in mind in opposition proceedings.

Although the evidence was insufficient to establish the well-known status of the “SUBMARINER” mark, the IP Adjudicator agreed that Rolex undoubtedly had goodwill in its business in Singapore, particularly in relation to its established network of retailers throughout Singapore. Following the likelihood of confusion analysis, the IP Adjudicator held that the elements of passing off were made out.

This finding suggests that although the evidence of the combined use of “SUBMARINER” with “ROLEX” was not good enough to establish fame in “SUBMARINER” per se, the evidence was nevertheless sufficient to establish that “SUBMARINER” can be a distinctive identifier on its own such that Franck Muller’s use of “MARINER” would constitute an actionable misrepresentation under the tort of passing off.