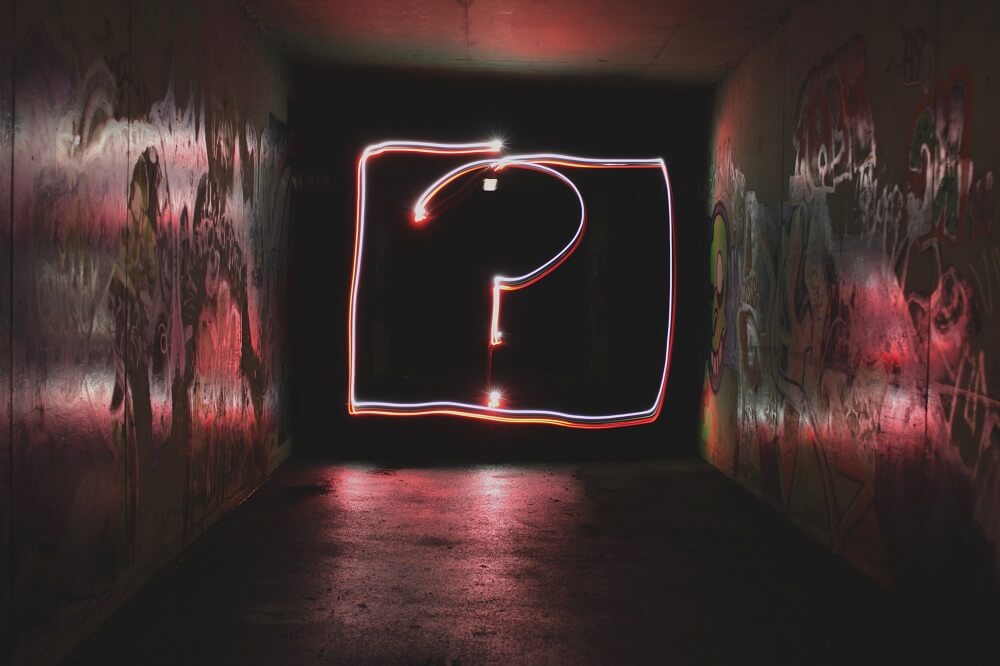 The EUIPO Fourth Board of Appeal has concluded that the signs “SO…?” and “S.O.” are confusingly similar, at least in situations where they are registered for similar goods and services. The decision, case R 1298/2018-4 of 15 February 2019, is particularly interesting as the Board of Appeal looked at the meaning of the term “SO” in different languages of the EU. It concluded that although a word mark might have different meanings in several languages this alone does not exclude a finding of confusing similarity.

The EUTM “SO…?” was applied for in 2009 by the Applicant for goods in class 14 (jewelry, costume jewelry, horological and chronometric instruments and watches) and class 25 (clothing, footwear, headgear, T-shirts and caps).

The German Brand s.Oliver then filed an opposition based on the earlier trade mark “S.O.”. This trade mark enjoys protection for various goods in class 25 (clothing for men and women, including woven and knitted clothing and clothing of leather and imitation leather, in particular, blouses, shirts, T-shirts, sweat shirts, jackets and pullovers).

The EUIPO Opposition Division granted the opposition for all goods in class 25, but rejected it for class 14.

On appeal, the EUIPO Fourth Board of Appeal upheld the decision of the EUIPO, since it found that there was a likelihood of confusion within the meaning of Article 8(1)(b) EUTMR.

The Board found that both signs were highly similar. While reviewing the aural, visual and conceptual similarity between the signs, the Board concluded that, due to the fact that the term “SO” would be a common term at least for the English-speaking part of the public, both signs were conceptually similar:

“….The common verbal part ‘SO’, be it with or without punctuation marks, is meaningless, for instance for the French-speaking and the non-English speaking part of the public such as the Polish, Czech and Bulgarian public. The English-speaking part of the public uses the common term ‘SO’ as an adverb, conjunction, adjective or pronoun and both the contested and the earlier mark may be perceived as such. However, in that sense the word ‘so’ does not provide any factual information, i.e. does not convey a concept and, thus, lacks a conceptual meaning which would be relevant for the comparison of the signs…” (ref. number 46 of the decision).

When comparing the signs from a visual perpective, the Board noted that both signs differ only in the special characters. However, neither the punctuations used nor the question marks and full stops will be perceived as particularly distinctive. The elements “S” and “O” are the dominant elements in both signs and therefore both signs are considered similar. This similarity also leads to a likelihood of confusion for the goods in class 25.