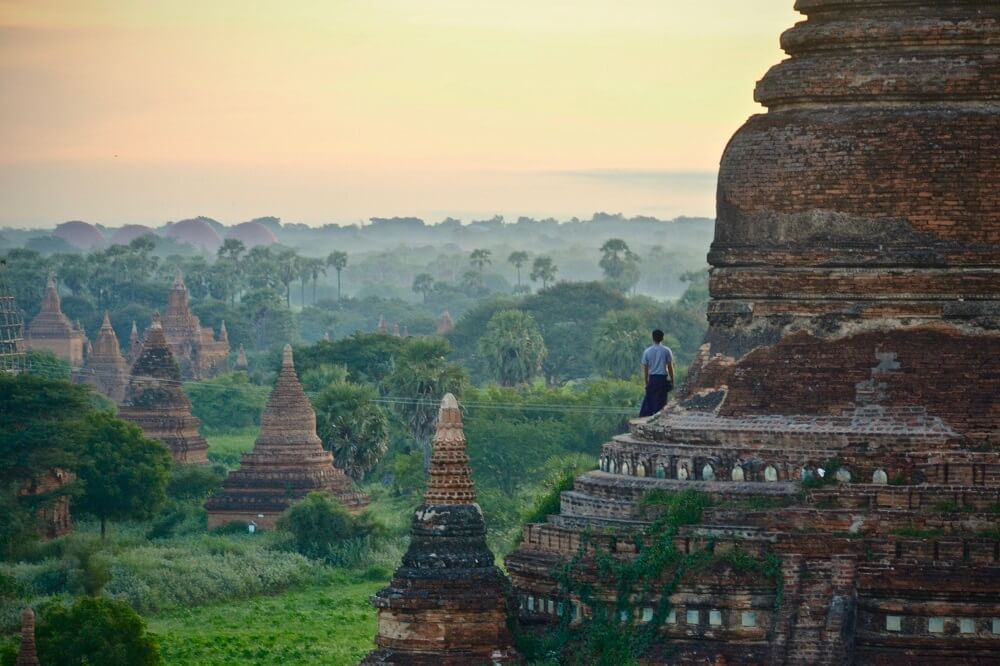 Myanmar is set to be the new focal point in Asia as its economy experiences robust growth rates. Legislative and economic reforms in recent years coupled with infrastructural improvements have encouraged foreign direct investment. Both legal and extra-legal developments signal that the turn of the decade may be an opportune time for businesses to venture into the Myanmar market.

Myanmar’s economy: setting the stage for a new era of business opportunity in Myanmar

The World Bank estimates that Myanmar’s economy grew at 6.3 percent in 2018-2019, with sustained growth expected to reach 6.4 percent in 2019-2020. The service sector is one of the main drivers of growth and Myanmar is also seeing robust growth in wholesale and retail trade.

There is still the ongoing presence of armed conflict and violence in the border areas, such as the Rakhine conflict, which has contributed to some insecurity in Myanmar. However, we are seeing a recovery in tourism related services, growing investment in the transport and telecommunications sector, as well as government initiatives towards infrastructure development in these areas. These trends bode well for tourism and hospitality related industry sectors. On the intellectual property front, Myanmar has signalled its commitment towards IP administration and protection. In Myanmar’s 2018 statement at the 58th Session of the Assemblies of the Member States of WIPO, Myanmar stated its ongoing efforts to modernise its IP legislation and to develop a viable IP administration in order to cater to the increasing economic activities and investments in Myanmar. In October 2019 at the 59th Session of the WIPO General Assemblies, Myanmar reported on the successful promulgation of new IP laws spanning trade marks, patents, copyright and industrial designs. Myanmar also affirmed its mission of developing a proper IP system to promote innovation and creativity.

Myanmar is an exciting space to watch. The slew of legislative and economic reforms, aimed at attracting foreign direct investments and strengthening the IP regime, affirms the Myanmar government’s commitment to support growth of international businesses in their country.

This top-down push coincides precisely with an era when Myanmar boasts of a relatively young population with high digital literacy. Around 36% of Myanmar’s population are between 10-29 years, and around 27% are between 30-39 years. Amongst young persons aged 15-24 smartphone penetration stands high at 93% as of 2016. The fairly youthful population represents an ability to adapt and absorb, and an untapped potential for consumer sales and employment which international brands can and should capitalise on.

It is expected that in the years to come the rise of an educated and more affluent middle class will become the driving force behind retail and consumer industries. Recognising the short to mid-term trend, many international brands have embraced the favourable foreign-investment policies and jumped on the bandwagon to enter the Myanmar market.

This article is produced by our Singapore office, Bird & Bird ATMD LLP, and does not constitute legal advice. It is intended to provide general information only. Please contact our lawyers if you have any specific queries.

I am a senior associate in our Singapore Intellectual Property and Technology team and I have been involved in a wide range of contentious and non-contentious IP and domain name matters.