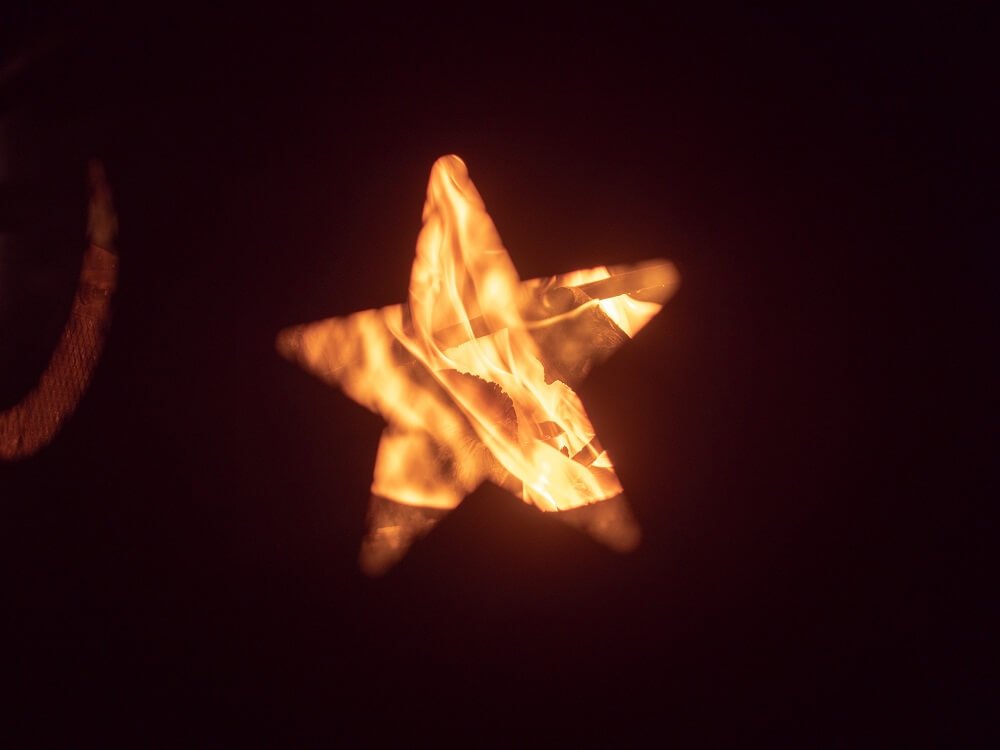 Star Wars: The Court of Venice sheds light on the relevance and scope of the measure of descrizione (i.e. “description”) in infringement proceedings of Golden Goose’s star position trademark

On 21st July 2020 the Court of Venice, in a ruling in the appeal phase of precautionary proceedings, confirmed Golden Goose’s star position trade mark had been infringed.

Proof of the infringement emerged from, among other sources, the findings of the descrizione operations granted ex parte and carried out at the defendants’ premises.

The descrizione (i.e. description) procedure is a typical Italian precautionary procedure. Its function is to obtain in advance proof of the infringement of the right at issue, thus enabling the rightsholder to avoid the risk of being denied protection of his/her rights, following more lengthy proceedings on the merits, on the basis of absence of proof of infringement.

In this case, the descrizione operations also revealed the involvement of the third party, the Italian company Ovyè srl, in the defendants’ unlawful activity, as Ovyè srl supplied the infringing footwear to the defendants. Therefore, the measure of descrizione was also extended to cover Ovyè srl.

The Court subsequently confirmed the decree ordering the descrizione against the defendants and the third party company Ovyè srl, and ordered an injunction against the defendants to prevent further production and marketing of footwear bearing Golden Goose’s trade marks, as well as seizure of the infringing products (and related material).

Following an appeal brought by Ovyè srl, the Court of Venice of the appeal phase confirmed the distinctiveness of Golden Goose’s star position trade marks and also sought to highlight the principles of law underlying the precautionary measure of descrizione.

The Court stressed that the measure of descrizione constitutes a preliminary investigation tool granted to the rightsholder. This preliminary investigation tool mitigates against the risk that a full cross-examination in proceedings on the merits would not enable the rightsholder to acquire the evidence it needs for the purposes of ascertaining their rights. On this view, the evidence necessary to substantiate this preliminary measure must be assessed with less rigour than for proceedings on the merits.

In other words, the descrizione is not aimed at proving the alleged infringement of the rights claimed by the rightsholder, but at gathering evidentiary material in order to assess its usefulness/relevance for the purposes of the assessments to be carried out in the subsequent proceedings on the merits.

The decision issued in the appeal phase by the Court of Venice emphasises how the precautionary measure of descrizione – given the lower degree of evidence requested to substantiate it – is a very useful legal tool that can be requested by rightsholders. It enables trademark owners, as well as owners of other IP rights, to quickly obtain evidence of the infringement of their rights, which can later be relied on in proceedings on the merits.

Valeria is a trainee lawyer at Bird & Bird.