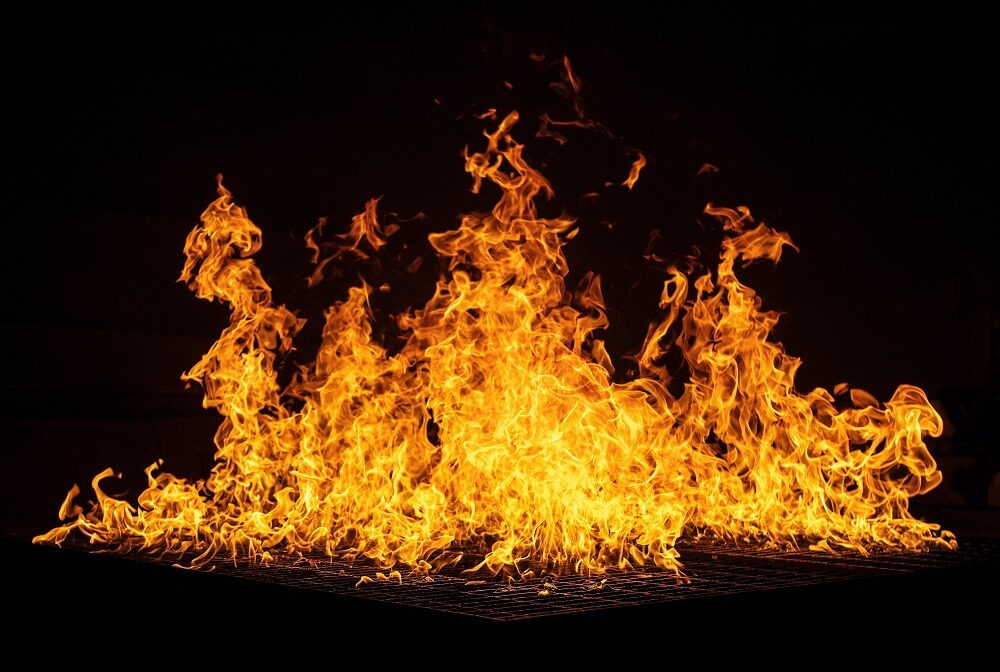 The flames are finally extinguished in longstanding HALLOUMI/BBQLOUMI dispute

In 2014 M.J. Dairies EOOD, a Bulgarian based company, applied to register the following sign as an EU trade mark for goods and services in classes 29 (dairy products; cheese), 30 (sandwiches), and 43 (restaurant services):

The Foundation for the Protection of the Traditional Cheese of Cyprus named Halloumi (the “Foundation”) opposed the registration on the basis that there existed a likelihood of confusion with their EU collective word mark, HALLOUMI.

After a string of losses in which the Opposition Division, the Fourth Board of Appeal of the EUIPO, and the General Court (Second Chamber)[1] found there to be no likelihood of confusion between the marks, the Foundation finally had some success.

The CJEU (upon hearing the Foundation’s third appeal) held that, whilst the General Court had been correct in finding that HALLOUMI had a weak distinctive character as a trade mark, it had erred in its decision by working from an incorrect premise and not examining whether the low degree of similarity between the marks could be offset by the high degree of similarity of the goods covered by them. The CJEU therefore set aside the original decision referring the case back to the General Court to carry out a proper ‘global assessment’ of the likelihood of confusion, taking into account all factors relevant to the case.

The Decision of the General Court

A likelihood of confusion may only be found to exist if the relevant public were likely to be confused as to the commercial origin of the goods covered by the mark.

The only similarity between the signs are the letters ‘loumi’, which appear as part of a longer word. The Court held that when the public looked at the sign their attention would be drawn to ‘BBQ’ rather than the non-dominant element, ‘loumi’. The mark in question also contains a figurative element, something the earlier mark does not, that would make the public think more of barbecuing than of the traditional cheese of Cyprus. Therefore, the marks had a low degree of visual, phonetic, and conceptual similarity.

The Court also noted that the public would perceive HALLOUMI as a type of cheese rather than as a trademark designating the commercial origin of the goods (the essential function of a trade mark) and therefore HALLOUMI had a weak distinctiveness as a trade mark.

As there was a low degree of similarity between the marks, and because the mark HALLOUMI lacked distinctiveness, the Court held that a likelihood of confusion between the marks did not exist and dismissed the Foundation’s appeal.

This case confirms that EU collective marks (marks capable of distinguishing the goods or services of members of a particular association, such as Cypriot makers of Halloumi) are still subject to the same requirements of distinctiveness as other trade marks. An EU collective mark must have elements that enable consumers to distinguish the goods or services of its members from other associations. Both the General Court and the CJEU have recently held that HALLOUMI has a weak distinctive character and made reference to it being perceived as a generic name for a type of cheese by consumers. Could halloumi become a victim of its own success and lose its trade mark registration by becoming the generic name for a much loved type of cheese?

[1] The full details are summarised in our previous article: Just in time for the start of the barbeque season – HALLOUMI / BBQLOUMI case keeps the courts busy

I'm a trainee associate in our IP group.