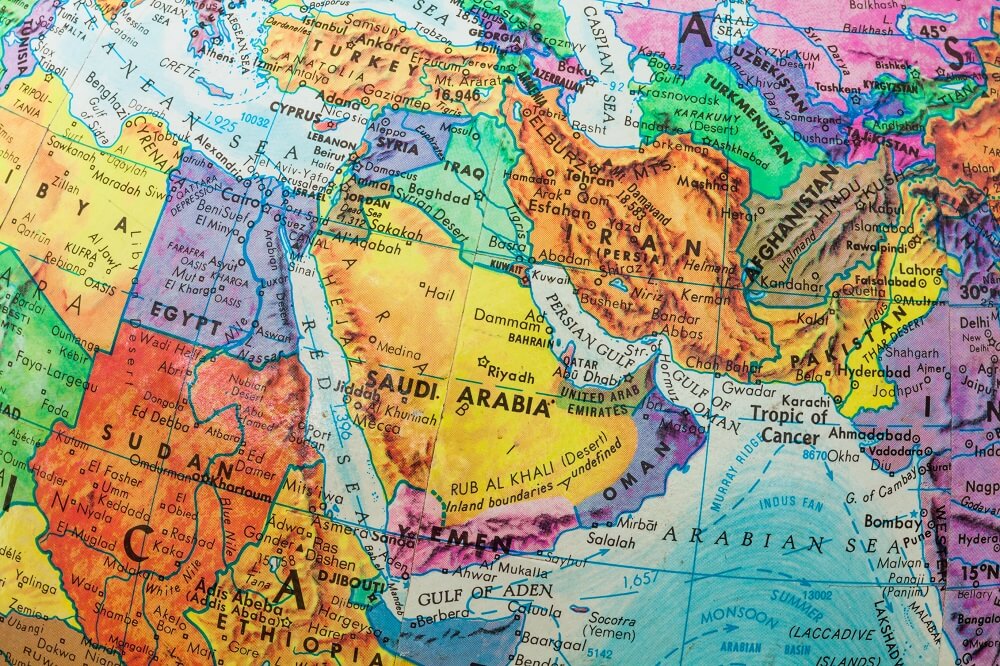 The Gulf Cooperation Council (GCC) Trade Mark Law is a unified law dealing with the protection, enforcement and commercialisation of trade marks across each of the GCC member states (Bahrain, Kuwait, Oman, Qatar, Saudi Arabia and the UAE). It is not a unitary GCC registration system and brand owners seeking protection of their trade marks still have to file separate trade mark applications with the Trade Mark Offices of each GCC country and pay separate official fees.

In Oman, the decision was communicated by way of Sultani Decree no. 33 of 2017 and was published in the Official Gazette on 30 July 2017. As indicated in the Decree, the law will be effective one day after publication (31 July 2017). However, the implementing regulations have yet to be issued and until such time that they are, it is likely that the Oman Trade Mark Office will continue to apply the old regulations of Ministerial Decision No. 105 of 2008.

The Implementing Regulations will deal with various matters including the official fees, supporting documents and examination timeframes. It is anticipated that there will be an increase in the official fees particularly since Bahrain, Kuwait and Saudi Arabia all increased their official fees when they implemented the GCC trade mark law.

Noticeable features of the GCC Trade Mark Law include the following:

In conclusion, having a more uniform law throughout the GCC is a step forward to helping brand owners manage their portfolios in this region as it should mean that they obtain the same level of protection when the law has been implemented in all member states. For anyone who is now considering registration of their trade marks in Oman, they should consider filing as soon as possible before the Implementing Regulations are issued as they are likely to be subject to potentially much higher official fees.

Lin has a wealth of experience and knowledge in all aspects of intellectual property and trade marks across the MENA region. Lin is a Trade Mark Attorney in our Intellectual Property Department, based in our Dubai office.