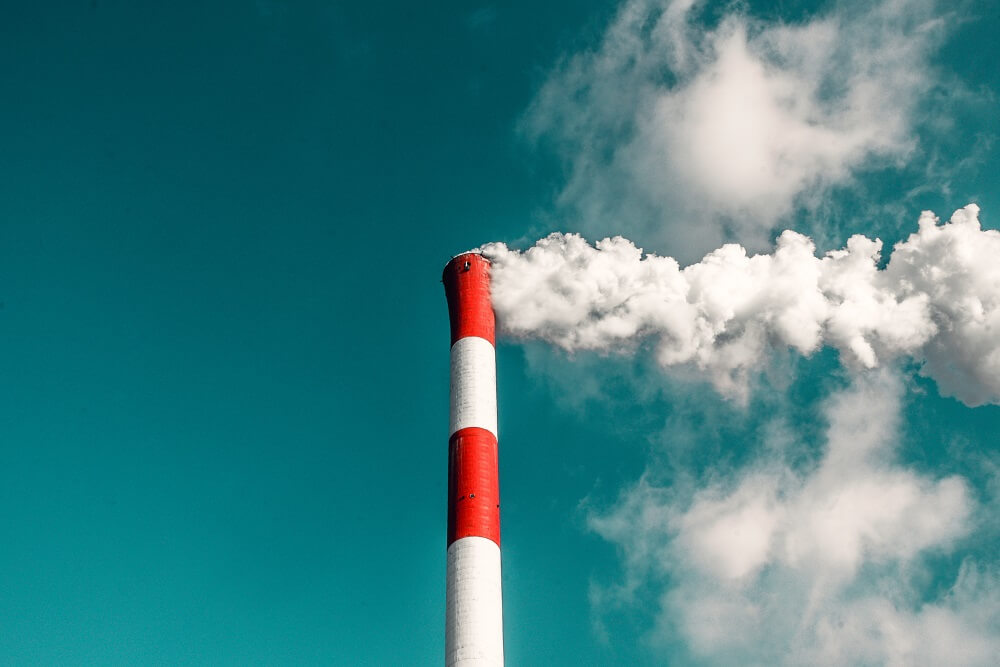 The IP climate is changing

Increasingly, consumers are choosing brands that can show that they are taking steps to tackle climate change. As a result, companies are investing significant efforts in eco-friendly goods and services, leading to a rise in ‘green’ trade marks.

In September 2021, the European Union Intellectual Property Office (‘EUIPO’) published a study examining the large increase of green trade marks being filed (see here). The study showed that the number of EU trade mark applications relating to environmental protection and sustainability has increased significantly since the year the EUIPO began operating in 1996. In 2020, the number of green EUTMs filed approached 16,000 – almost 14% of all EU trade marks filed. By contrast, in 1996, green filings accounted for just 4% of the total applications filed. Whilst in part, this rise is due to a higher number of applications being made, it also indicates the increased focus on goods and services concerned with environmental protection.

What are ‘green’ trade marks?

To produce the report, an algorithm was developed to search through more than 65 million terms contained in EUTM applications that have been filed in the past 26 years to identify those that contain at least one ‘green’ term. A ‘green’ term is one that can be said to be related to the protection of the environment and sustainability. For example, applications with terms such as ‘solar heating’, ‘wind energy’ and ‘recycling’ would all be classed as ‘green’.

Most ‘green’ filings were in the product categories of energy conservation and pollution control, with applications being mainly from Chinese firms. The UK fell into the top three filers for categories including biofuels, ecology, and environmental services.

A key outcome from the study is that it is not just large corporates responsible for the growth of ‘green’ trade marks. Instead, small and medium-sized enterprises play a significant role in bringing environmental goods and services to the EU market. For small companies, just over 10% of all EUTM applications were green. This contrasts to the conclusion that would be drawn if patents were used as an indicator of environmental innovation, as larger companies contribute the majority of patent applications. As a result, the EUIPO hopes that the report demonstrates how trade mark data can be used by policy makers when shaping future legislation. Previously, patents were the IP right that policy makers used to monitor innovation. However, the report shows that ‘green’ trade marks are also a valid indicator of innovation in the applicable sectors.

The study also emphasised the opportunities for businesses in registering a ‘green’ trade mark. A trade mark registration indicates that a company has created a new product or service, so contributing to their sales and profit. According to a 2019 EUIPO and European Patent Office study of high-growth small and medium-sized enterprises, trade mark activity was associated with a higher likelihood of subsequent growth. With concerns about climate change increasingly being reflected in consumer choices, trade marks can play a key role in helping to differentiate between businesses that are environmentally friendly, and those that aren’t.

So, registering ‘green’ trade marks could be good for the company, as well as for the planet.

I am a Trainee Associate in the Intellectual Property Group.