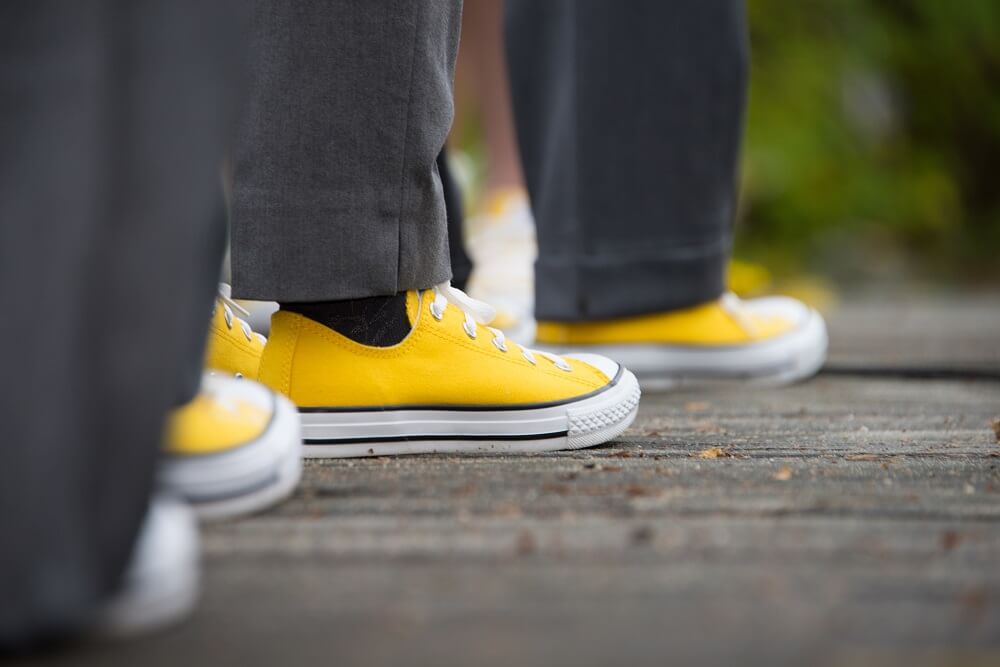 This is particularly useful in cases where the counterfeit products are otherwise indistinguishable from genuine versions.

The Paris Court of Appeal, in upholding a first instance decision of infringement in a trade mark infringement action against the French retailer Carrefour, has confirmed the importance of the use of advanced product identification technologies as a means for rights holders to demonstrate that allegedly counterfeit products are indeed not genuine.

The defendants argued that the allegedly infringing products were genuine and had been placed on the EU market through a network of authorised distributors with Converse’s consent, before finally being supplied to Carrefour. Thus, pursuant to the doctrine of exhaustion, Carrefour would have been free to sell them.

Were the products genuine?

In order to prove that the allegedly infringing products were not genuine, Converse relied on its use of certain product labelling technology. Tailored to the fashion and luxury goods industries, this technology combines product labelling with product management software.

Each genuine product manufacturing plant is equipped with a printer which labels each product with a unique number which is then saved to an online database (operated by an independent company). As a result, counterfeit products can be shown not to be genuine as their product numbers will not match those stored on the online database. By use of this method, Converse proved to the Court’s satisfaction that three of the eleven sample products (selected from the total of those seized) were indeed not genuine.

Had the rights been exhausted?

According to the doctrine of exhaustion, a trade mark owner may not prohibit the use of its trade mark in relation to goods which have been put on to the EU market with its consent.

In cases where there is no risk of market-partitioning, e.g. where there are passive sales between the mark owner’s exclusive distributors, as was the situation in the present case, it is incumbent on the potential infringer to prove such exhaustion.

As the defendants failed to do so, the remaining disputed (but not demonstrably counterfeit) products were held to be infringing as well.

This case illustrates that tools, including up-to-date reference management system and the use of robust product-identification technologies, provide rights holders with a valuable weapon against cutting-edge counterfeiters.