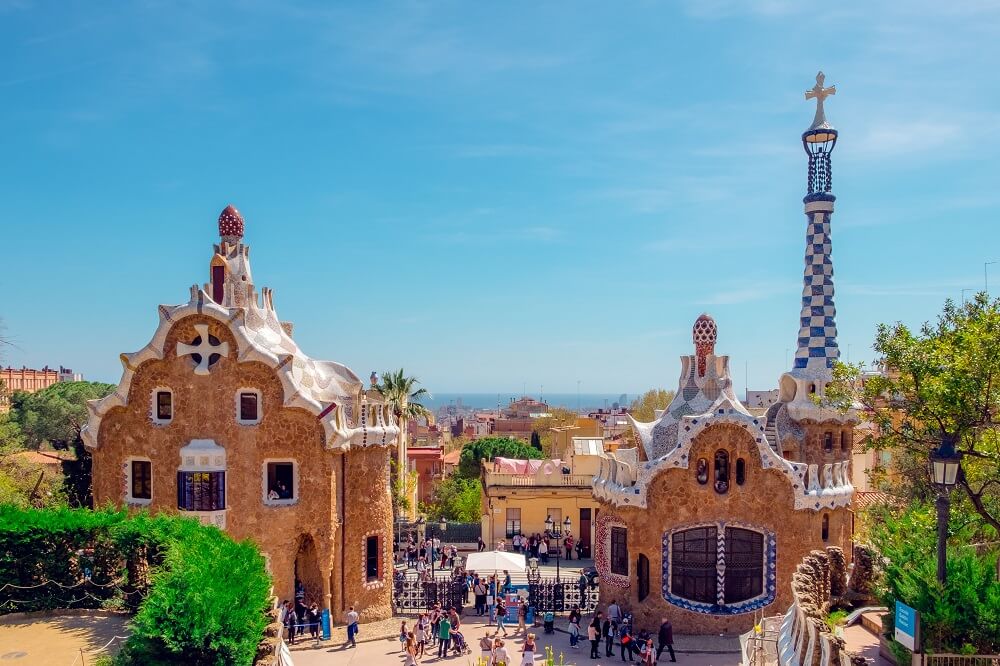 Trade marks: Use on the internet, principle of territoriality and requirement of genuine use: an inevitable tension

In an appeal decision dated 12 February 2021, the Barcelona Court of Appeal reversed a first instance judgment which cancelled on grounds of non-use Spanish trade mark registration No. 3064579 for “Ikonik hotels”, registered for advertising (class 35) and hotel reservations services (class 43). The appeal decision revoked the cancellation and held that the trade mark had been genuinely used.

The first instance judgment allowed the cancellation action on grounds of non-use arguing that the Defendant had not submitted conclusive evidence of genuine use of the sign in connection with the relevant services and within the Relevant Period. According to the first instance judge, because the hotel with the Ikonik brand was not located in Spain, but in Mexico, the Defendant should have submitted evidence of the degree or intensity of the advertising use from Spain within the Relevant Period.

The appeal decision and its conclusions

The Court of Appeal followed the relevant factors set out by the CJEU in Minimax and pointed out that it was not possible to prescribe a quantitative threshold by which to determine whether use was genuine or not; when it serves a real commercial purpose, even minimal use of the trade mark can be sufficient to establish genuine use (C‑416/04 P Sunrider and T-409/07 Acopat). The Court also deemed the works performed by the architects as a preparatory act of use and emphasised that the acts of advertising may be deemed as genuine use if followed by the commercialisation of the services under the trade mark in the Relevant Period and territory.

Further, the Court made interesting remarks regarding the interpretation of acts of use on the Internet and its tension with the principle of territoriality and the requirement of genuine use.

With regards to genuine use, the Court held use would be relevant if the acts of advertising on the Internet are followed by acts of offering services on the Internet with the sign, and the fact that the Ikonik Puebla Hotel was also being commercialised through platforms should be deemed a relevant factor, even if said use might be deemed as use with the consent of the rights holder (CJEU, Judgment 2 July 2020, C-684/19, mnk advokaten).

As for the territoriality aspect, the Court stressed that in determining whether the use of the Ikonik sign on the Internet had a commercial effect in Spain, the following circumstances should be considered: (i) the Defendant had shown that it was doing, or had undertaken significant plans to do, business in Spain; (ii) the connection of an offer of services with the Spanish consumer, with prices in euros, and (iii) the fact that the offers were made in Spanish, the official language of the whole territory of Spain.

I am a partner in our Madrid office specialising in Intellectual Property in the Tech & Comms and Life Sciences sectors.