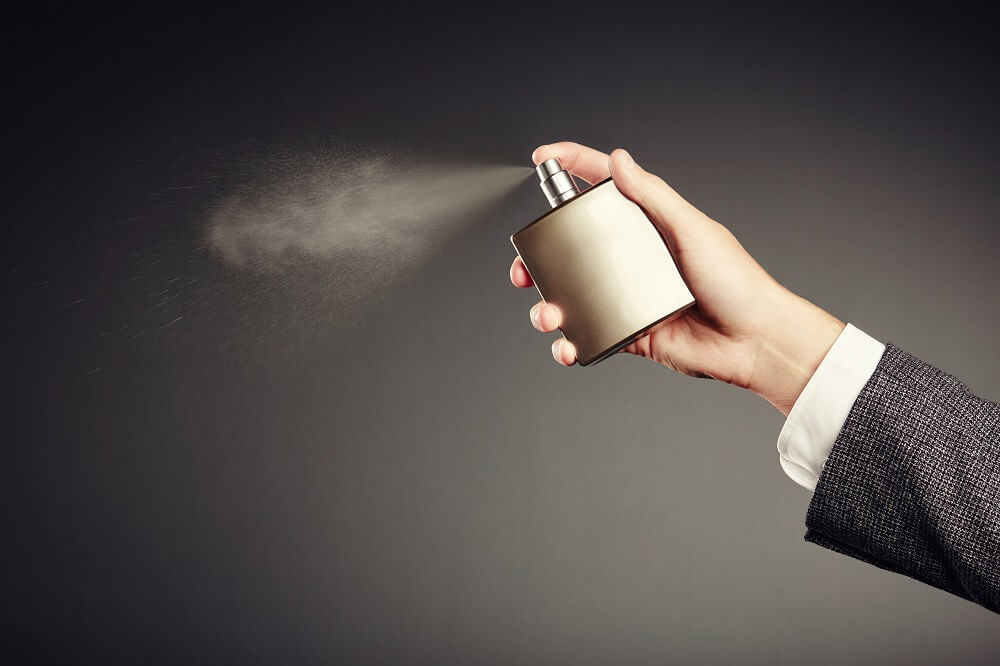 Despite the European lawmakers’ intentions for the EU trade mark to be an EU wide trade mark right, a recent decision by the Federal Court of Germany demonstrates that it is difficult to bring infringement proceedings based on an EU trade mark right in Germany where the infringing acts occurred in other European countries.

In the case at hand, the claimant is the owner of several international registrations covering the EU for, amongst others, the mark DAVIDOFF, whilst the defendant, who is based in Italy, sells and distributes perfumes worldwide through their website (accessed at .it – an Italian domain). For German customers, the defendant’s website contains the defendant’s contact details but does not allow them to make orders.

Given that the claimant’s perfume had been sold in Germany without the claimant’s consent, the claimant brought a trade mark infringement action at the district court in Munich to obtain an injunction. The district court dismissed the action on the basis it had no jurisdiction. However, the Higher Regional Court found the action to be admissible. On appeal, the Federal Court of Germany heard the arguments for jurisdiction. On the basis of Art. 125 V UMV, they held that the German courts did not have jurisdiction, in the given circumstances, when considering the infringement of an EU wide trade mark right.

The Federal Court’s decision found that the place of the event giving rise to the damage is not the place where the website can be accessed but where the offer containing the infringing act is published on the website; which in this case was Italy. Also in sending the product and price information by email from Italy meant the German courts could not justify they had jurisdiction as the e-mail was sent in Italy. It follows then that if there are various infringing acts in different EU member states, the place of the (original) infringement shall be determined on the basis of an overall assessment of the conduct.