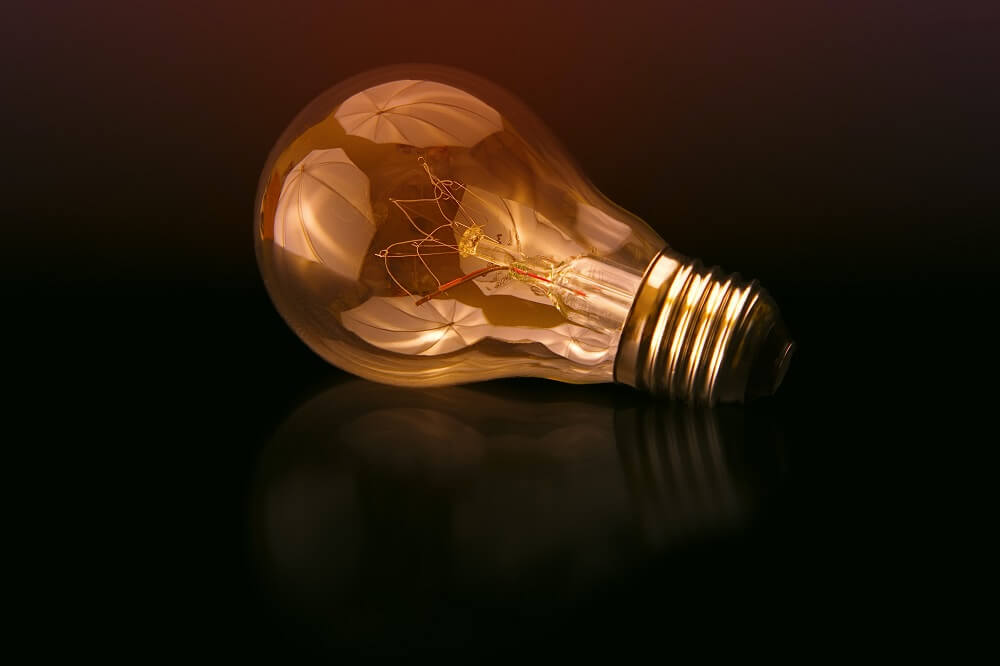 Two Brownies for the price of one or is the distinctive character of a word mark changed when it is graphically altered?

Brand owners are very often confronted with the challenge of wanting to use their registered word mark in a graphic alteration. However, they are often a little bit cautious in changing their trade mark as they fear that it may become vulnerable to a non-use cancellation action in case the actual use alters the distinctive character of the trade mark. The General Court (GC) had the chance to give some guidance to brand owners in a recent decision on whether the use of the following device would constitute genuine use of the word mark “BROWNIES”:

The GC considered the use of the above logo as use of the word mark, as the distinctive character of the word mark was not changed (see decision of the GC, T-598/18 of 30 January 2020). In its decision the GC took the opportunity to review and analyse the requirements of genuine use of a trade mark.

The background to this case was the application of a word mark “BROWNIE” for goods and services in the classes 18, 25 and 35, and in particular for travel accessories and textile goods. Oppositions were filed against this application based on a series of word marks for the signs “BROWNIES”, “BROWNIES”, “Brownies” and “Brownie”, protected for similar goods and services.

The Applicant raised the non-use objection against all opposition marks and the Opponent filed corresponding proofs of use. The evidence filed was primarily for the use of the logo depicted above. As the opposition was upheld and the Board of Appeal did not reverse the decision, the Applicant appealed to the GC, claiming, among other things, that the use of the device would not constitute use of the Opponent’s marks as the distinctive character of the word mark was changed. The GC upheld the decision of the EUIPO and the Board of Appeal and rejected the appeal.

Requirements of genuine use of a trade mark

In its decision, the GC reiterated the position that genuine use of a trade mark is also established if the proof of use of the earlier mark contains additional elements which do not alter the distinctive character of that mark in the form under which it was registered.

Further, the GC held that in order to find that the distinctive character of the trade mark as registered has been altered, it is necessary to carry out an assessment of the distinctive and dominant character of the elements added, as well as the relative position of the different elements within the arrangement of the mark. The GC then confirmed the Board of Appeal’s position that the word ‘Brownies’ is clearly legible in the form in which that earlier mark was used. Also, the GC held that in cases where a mark consists of verbal and figurative elements, the former are, in principle, more distinctive than the latter, because the average consumer would more easily refer to the goods in question by quoting the name of the mark than by describing the figurative element. Against that background, the GC held that proof of use was established.

Lessons to be learned

The decision of the GC gives further clarity that the use of a word mark in a graphic representation is still considered use of the word mark as long as the lettering is clearly recognisable for the consumer and as long as the distinctive character of the word mark has not been altered. The decision is very much appreciated as it gives brand owners a little more margin in the presentation of their brands. In the end, it will still be up to the brand owner to decide whether to alter their trade mark in such a way that it may be vulnerable to a non-use cancellation action.