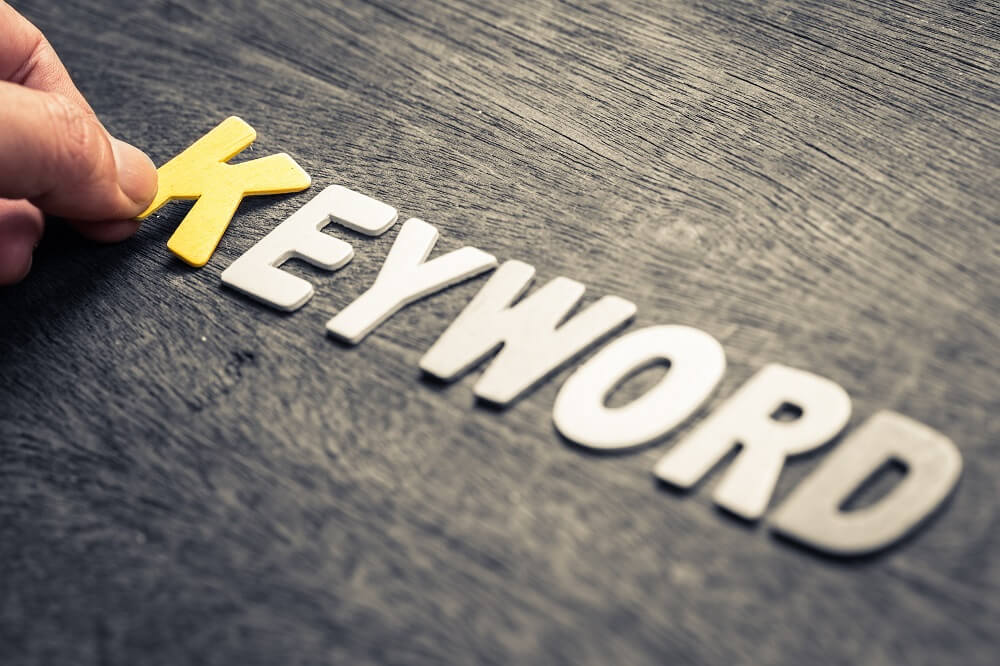 Use of trade marks by Amazon search – trade mark infringement or not?

The German Federal Supreme Court (“Bundesgerichtshof – BGH”) recently rendered two decisions on the use of trade marks by Amazon searches (file nos. I ZR 201/16 and I ZR 138/16, not yet published). Amazon mostly won in both proceedings. According to the BGH the use by Amazon did not constitute trade-mark like use. With these decisions, the BGH further defined its rulings on the use of trade marks on intra-page searches and aligned it with its previous decisions on keyword advertising, metatags and the auto-complete function.

The plaintiffs in the two proceedings offered their products solely through a distribution system of selected sales partners. Intentionally, both plaintiffs did not want their products to be sold via internet platforms. Plaintiff in the proceedings I ZR 201/16 distributes foot reflex zone massage mats under the designation “goFit” (according to the plaintiff protected as a company sign). Plaintiff in the proceedings I ZR 138/16 manufactures waterproof bags and transport containers marketed under the registered word mark “Ortlieb”.

When searching for “goFit” or “gofit” (respectively even “gof” or “gofi”), the auto-complete function would offer various different search word suggestions, such as “gofit mats” (“gofit matte”). These search word suggestions were based on an algorithm used by Amazon. The search results itself exclusively showed health mats from third party companies sold through Amazon Marketplace. The “goFit” mats were sold neither by the plaintiff in question nor any other third party via the website www.amazon.de.

On the other hand, when searching for “Ortlieb” the search results did show offers for “Ortlieb” products (sold by other third parties, not the plaintiff in question), but also third party products (including those sold by Amazon).

Legal Basis of the Claims

Both plaintiffs claimed trade mark infringement and consumer deception according to German Unfair Competition Law (Gesetz gegen den unlauteren Wettbewerb – UWG) by various entities of the Amazon-Group. However, the “goFit” claims were exclusively directed against the search word suggestions themselves – not the list of results. The “Ortlieb” claims were directed against the list of results.

Decisions of the BGH

The BGH essentially decided in both cases that the use of the trade mark (respectively company sign) by Amazon does not constitute trade-mark like use. In addition, the use of the signs could not be considered misleading under German Unfair Competition Law.

According to the BGH and as far as the use in the search word suggestions is concerned, the auto-completion does not impair the indication-of-origin function of the designation “goFit” and – as determined by the appeal court – the internet user would not be under the false impression that “goFit” products were offered on Amazon.

Therefore, the BGH followed the ruling of the appeal instance and dismissed the claims in their entirety.

Regarding the list of search results and the “Ortlieb” products, the BGH referred the case back to the appeal court.

At the same time, the BGH stated that showing third party products in the list of search results when searching for “Ortlieb” could only be considered trade mark infringement if the internet user could not or only with difficulty recognize that the products were not those of the trade mark owner, but a third party. For the case at hand, the BGH indicated this to be unlikely, but given that the BGH cannot decide on factual circumstances of a case, had to refer the case back to the appeal instance. However, it is highly likely that the appeal court will find in Amazon’s favor. We will report on the appeal instance decision.

These decisions (as far as can be assessed at this stage) align the case law on various other issues, such as metatags and keyword advertising, with the use on intra-page searches by using the same test, namely: Is it apparent to the internet user that there is no connection to the trade mark owner? Therefore, these decisions definitely help to establish a coherent legal framework and, thus, should help to create a certain level of legal certainty for future cases.

Yvonne specializes in advising both domestic and international clients in trademark and unfair competition law matters.