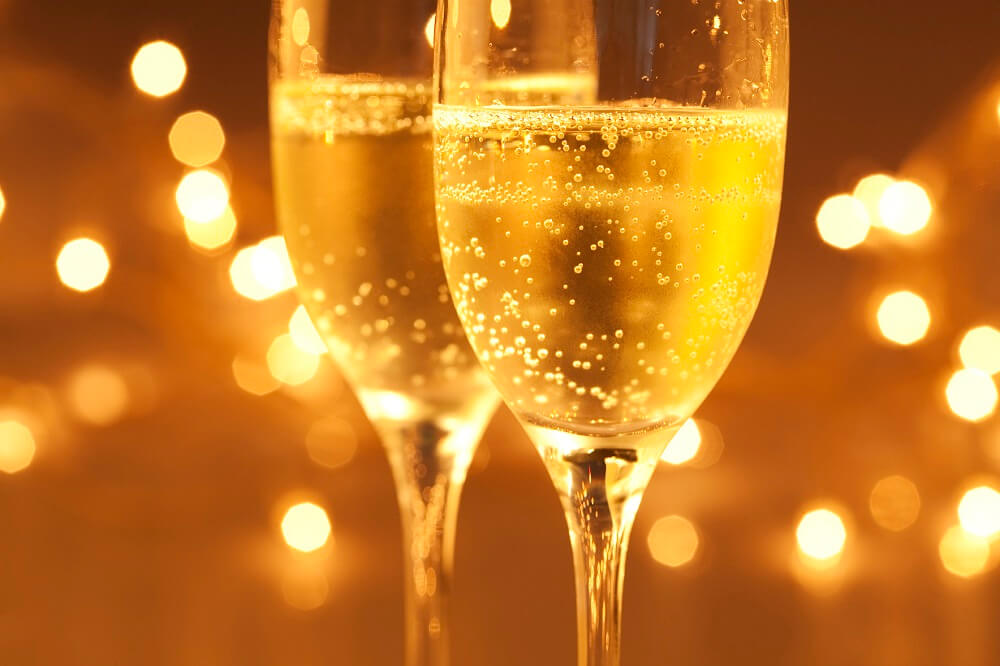 Use with caution! Henkell keeps the cork in the bubbly as it fails to demonstrate genuine use of its prior trade mark

The EU General Court has provided a timely reminder that it is essential to choose carefully the earlier mark invoked in opposition proceedings, and gives a wakeup call on the “correct” use of a trade mark to show “genuine use” – it is essential that it guarantees the identity of the goods’ origin.

In this case, Ciacci Piccolomini d’Aragona (Ciacci) filed an application for the registration of an EU mark “PICCOLOMINI” in relation to alcoholic beverages, and in particular sparkling wines. Henkell & Co (Henkell) opposed the mark, based on its earlier EU mark PICCOLO.

In response, Ciacci requested that Henkell prove genuine use of the earlier mark, as it had been registered more than five years earlier. Henkell stated that it had used the mark PICCOLO in relation to sparkling wine in various Member States of the EU, and provided a number of documents to demonstrate this, including invoices.

While the Opposition Division of the EUIPO upheld the opposition, notably considering that the applicant had established genuine use of its earlier mark, the Board of Appeal considered that the applicant did not meet that requirement. In particular, the Board of Appeal found that the proof of use submitted by Henkell did not demonstrate use of the mark to guarantee the identity of the origin of the goods for which it is registered – its essential function.

The Board of Appeal thus annulled the decision of the Opposition Division and accepted the PICCOLOMINI mark for registration.

Upon appeal by Henkell, the General Court followed the reasoning of the Board of Appeal, finding that the term PICCOLO was not displayed on the goods or on the packaging in a prominent way which would attract the consumer’s attention. The term PICCOLO appeared in the overall image only as a secondary and ancillary element. In addition, as the Board of Appeal had underlined, the Court considered that the term PICCOLO was used merely to describe the size of the bottle, whereas the term Henkell was predominant, both on the goods and on the packaging.

This decision is a reminder that not just any use of a mark will constitute genuine use of this mark, especially where more than one mark is displayed on the same packaging or label. A mark must be used in accordance with its essential function – to guarantee the origin of the goods.

Had the mark PICCOLO been used in larger characters alongside the name Henkell, the applicant may have been successful in its opposition.

More generally, it is important to collect relevant material carefully during the life of the mark to be in a position to demonstrate genuine use of the mark and help secure success in opposition proceedings or in the course of a cancellation action or counterclaim for revocation for non-use.