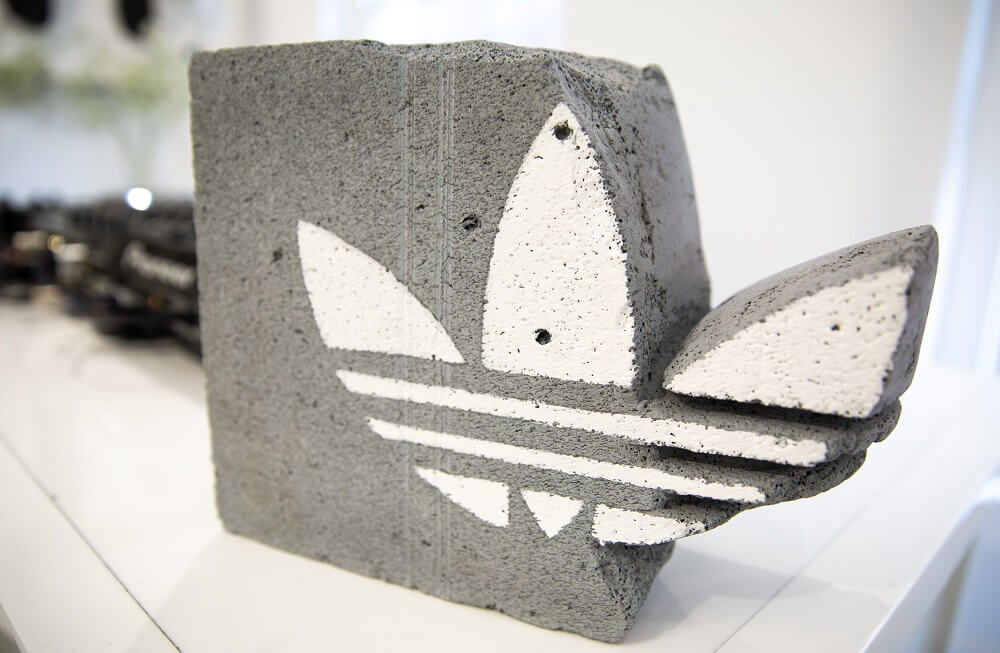 Following a 24-year-long fight, Adidas lost the battle of the stripes trade mark against H&M on 8 October 2021 as the Dutch Supreme Court rejected Adidas’ final appeal. This dispute first arose in 1997 when H&M started selling its ‘Work Out’ range of fitness clothes in the Netherlands. The range included a design of clothing with two-stripes. Adidas is known for its success in protecting its three-stripe marks in the Netherlands.

Adidas owns several figurative Benelux and EU registrations for trade marks composed of three vertical, parallel stripes of equal width which are found on the sides of sports and leisure clothing in a colour which contrasts with the basic colour of the clothing. H&M’s Work Out fitness clothes (available in blue, yellow and brown) contained a white parallel two-stripe element on the sides of the clothing pieces.

Similarity of the marks

The Dutch Supreme Court also held that H&M’s two-stripe sign and Adidas’ three-stripe mark were similar only to a very low degree. This was supported by the Hague Court of Appeal’s analysis which hinged on survey evidence submitted by H&M, countering Adidas’ consumer survey results on consumer confusion by highlighting the market leader effect. This explained because Adidas is a market leader in sportswear, a certain percentage of respondents will answer ‘Adidas’ in any case when asked about the origin of a piece of sportswear.

The Dutch Court rejected the appeal and ordered Adidas to pay H&M’s costs in the proceedings, estimated to be €23,000 up to this judgment, plus statutory interest on these costs if they are not paid within 14 days.

This result was surprising given the three lower court decisions in this case, which all confirmed infringement of the three-stripe mark. This was mainly due to Adidas’ reputation and distinctiveness around the world.  This decision provides guidance for similar situations, where a registered trade mark may not extend its protection to similar marks.

I am a trainee associate at Bird & Bird