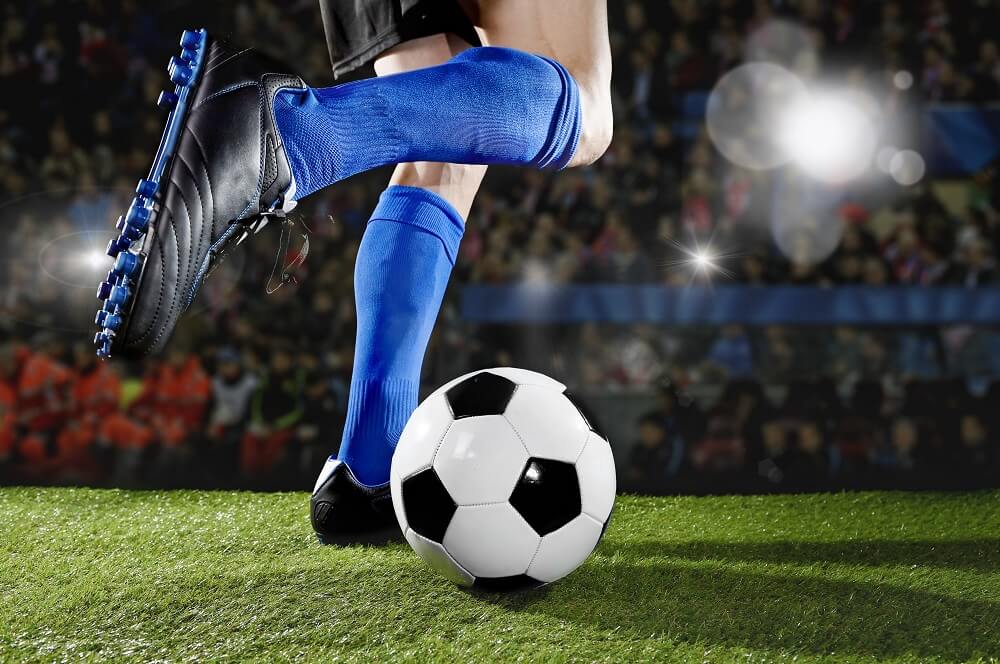 With the 2018 FIFA World Cup now upon us, a number of businesses will want to associate with, and profit from, the world’s most widely viewed sporting event. However, in doing so, these opportunistic “ambush” marketers walk the tightrope of IP infringement.

As FIFA’s Brand Protection guidelines set out “any marketing activities which try to take advantage of the huge interest and high profile of an event by creating a commercial association and/or seeking promotional exposure without the authorisation of the event organiser“1 are prohibited.

Whilst large swathes of the sporting fan base regard such activities, known as “ambush marketing”, as innocuous and light-hearted fun, if FIFA is not able to control, and enforce their IP rights against, this type of marketing will have serious commercial implications for not only FIFA, but on the staging of the World Cup itself and on the fan experience. After all, if ambush marketers can gain the same level of exposure for their brand as the official sponsors do then why would the official sponsors pay large sponsorship fees to be associated with the event?

Is there anything that FIFA can do to protect their IP rights?

This year won’t be the first time that FIFA has had to deal with ambush marketing at a World Cup and, historically, they have taken a proactive and firm stance against infringement of their IP rights.

At the 2010 World Cup, FIFA successfully alleged trade mark infringement and passing off in preventing a Johannesburg-based company, Metcash, from releasing a confectionary line under the title “Astor 2010 Pops” alongside the South African Flag and images of footballs on promotional material.

Further, in 2014 Brazilian travel company Decolar were caught infringing FIFA’s MUNDIAL trade mark by using it in advertising travel packages to Brazil – the host of the 2014 World Cup. FIFA have also been strong in their enforcement of trade mark infringement online, in particular, in issuing multiple takedown notices against Twitter user’s infringing use of the 2014 World Cup marks and copyrighted works.

Aside from the reliance on national and regional IP law, FIFA will also be able to rely on the specific Federal Regulations introduced by Russia four years ago to prevent exploitation of FIFA’s rights in the event. These Regulations explicitly prohibit any marketing at the World Cup without FIFA’s prior consent so only pre-approved sales and advertising will be permitted within 2kms of stadia.

How to stay safe with your Marketing

For those brands wishing to capitalise on the excitement surrounding the World Cup in Russia, its imperative to ensure that marketing campaigns do not mislead or confuse the public into believing there is a link between the brand and the World Cup.

Brand owners should completely avoid using any of the official World Cup trade marks, such as 2018 FIFA WORLD CUP RUSSIA, COPA 2018 or MONDIAL 2018. Such use also extends to social media so avoid use of event hashtags or emojis and reposting content related to the World Cup or a national team taking part.

Imagery protected by IP rights, such as emblems, trophies, national team logos and the mascot (“Zabivaka”) should also be avoided by those brands that do not have consent to use them. The use of official fonts and typefaces or advertising that gives the same “look and feel” of the event could also potentially amount to copyright and design right infringement or passing off so should not be used.

Where a brand is using player or team imagery, it is best ensure that permission has been obtained from the copyright owner, player and/or team involved. Equally, if the imagery relates to a player or team participating in the World Cup be aware that they are likely to be prohibited from contributing to the campaign.

Finally, remember that there are bans on all “unofficial” advertising within 2kms of the stadia.