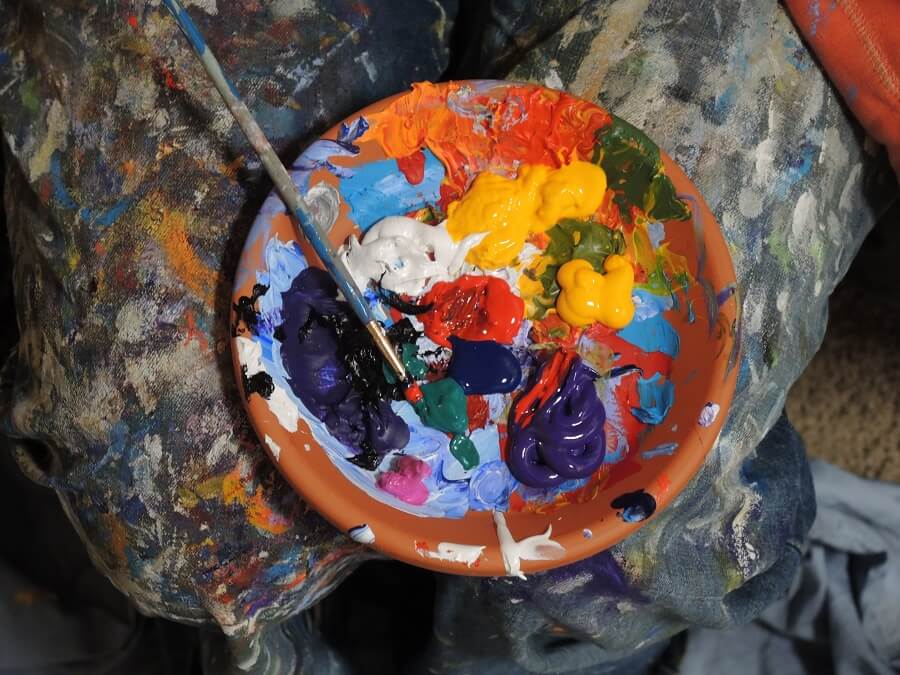 This is an issue of particular concern in Australia, for a variety reasons because these products:

There have been a number of legal developments in Australia addressing this problem.

In a recent decision, the Australian Federal Court has held that Birubi Art Pty Ltd (Birubi), a wholesaler of souvenirs in Queensland, Australia, engaged in conduct contravening the Australian Consumer Law by making false and misleading representations that products it sold were made in Australia, handmade and hand painted by Indigenous Australian persons.

In the period from 2015 to 2017, Birubi sold over 18,000 boomerangs, digeridoos and other products to retailers in Australia.

These products were manufactured in Indonesia and featured designs and artworks replicating Indigenous Australian artistic styles. Words such as ‘Aboriginal Art’, ‘genuine’, and ‘Australia’ were used in the promotion and packaging of these products.

The Court found that the overwhelming impression conveyed by these products, and the related images and statements, is that they were made in Australia and hand painted by Indigenous Australian artists.

The Federal Court of Australia has just ordered Birubi Art Pty Ltd (Birubi), now in liquidation, to pay a $2.3 million penalty for making false and misleading representations. The Australian Competition and Consumer Commission (ACCC) will continue its case against the liquidator of Birubi.

The Court highlighted the deterrent effect of the penalty, which was ordered not only to address economic harms, but also the ensuing social and cultural harms on Indigenous Australian communities.

The ACCC has also stated that it will continue to monitor entities selling Indigenous Australian style art and souvenirs and will take action against any traders that engage in similar false and misleading conduct.

This decision dovetails into the ‘Fake Art Harms Culture’ campaign being run by the Arts Law Centre of Australia, the Indigenous Art Code and collecting society Copyright Agency.

The objective of this campaign is to address the proliferation of fake Aboriginal and Torres Strait Islander art and related products. As part of this campaign, lobbyists are seeking that legislation be brought in to stop the production and sale of artworks and related products that misappropriate Aboriginal and Torres Strait Islander culture and designs.

The Birubi decision is also timely in light of the IP office of Australia’s (IP Australia) current consultation on how to best protect, use and manage “Indigenous Knowledge”, being the traditional cultural expression of Aboriginal and Torres Strait Islander people such as songs, images, dances, stories and languages.