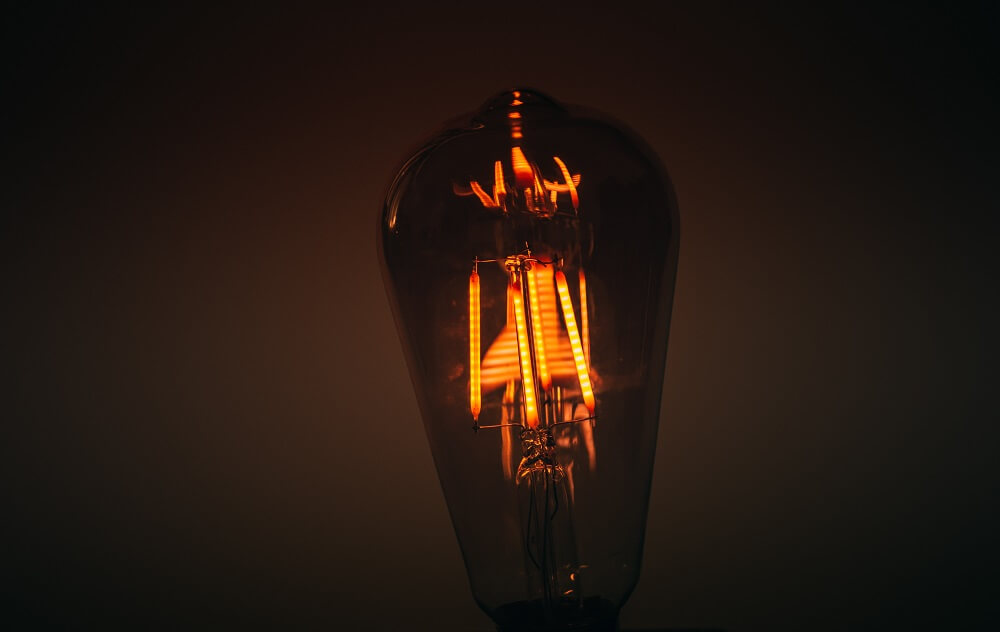 In a judgment dated 26 March 2020, the General Court clarified the elusive question of the registration of signs consisting of the shape of the product as trademarks.

On 13 January 2016, the Italian company Tecnodidattica SpA, filed an application for a trade mark of the European Union relating to the 3D shape of a lamp base or globe, in particular for such goods in Classes 11 and 16.

The Examination Division rejected the trade mark application as being devoid of distinctive character. On appeal, the Board of Appeal upheld that decision, but on the basis of Article 7(1)(e)(ii) refusing registration of signs consisting exclusively of the shape of the goods necessary to obtain a technical result.

Tecnodidattica SpA appealed against the decision of the Board of Appeal.

In a didactic judgment, the General Court first of all provided a useful summary of the various criteria identified in relation to a sign consisting exclusively of the shape of the goods which is necessary for the relevant goods to function:

On the basis of the principles set out above, the General Court then examined each of the complaints relied on by the appellant and rejected them one by one.

The Court of First Instance stated first of all, that all the essential characteristics of the sign at issue, as exhaustively identified by the Board of Appeal, fulfilled a technical function.  That is, lamps or globes are all required to rest on a base, and that those globes can be examined from all angles.

The Court then pointed out that it is immaterial whether there may be alternative forms which make it possible to achieve the same result or whether the sign claimed is not similar to any other form of the goods in question currently on the market. For the Court, the only relevant question is whether the essential characteristics identified correspond to the technical function of the product.

Finally, the applicant argued that the form for which protection was sought included ornamental or fanciful elements which would play an important role in the shape of the product.

In the Court’s view, the elements identified did not play any independent role in relation to the essential and indispensable characteristics of the goods in question to technically function. Moreover, the Court held that those elements did not play an important role in the form at issue, being neither particularly fanciful nor striking.

The Court therefore dismissed the appeal.

This judgment is a further illustration of the difficulty of obtaining a registration for trade mark of a sign consisting of the shape of goods or part of goods in the EU.

The temptation can be great to seek protection – for a potentially unlimited period of time – in the form of utilitarian products.

Without aesthetic elements playing an essential role in the appearance of the product in relation to its functional characteristics, such an undertaking is likely to fail.

This decision is to be compared with another judgment of the Court, on which we commented here [3], in a case dealing with the representation of the shape of a bottle. In that case, the Court had, in our view, rightly annulled the decision of the Board of Appeal which had rejected the application for registration (on the basis of the lack of distinctive character set out in Article 7(1)(b)).  The Court considered that, although the shape had a technical function, its characteristics were unusual and added to the aesthetic value of the bottle which would be memorable for the public concerned, and that the shape therefore had a distinctive character.

Working as an associate, I practise in the intellectual property team in our Lyon office, where I focus on trademarks and designs.