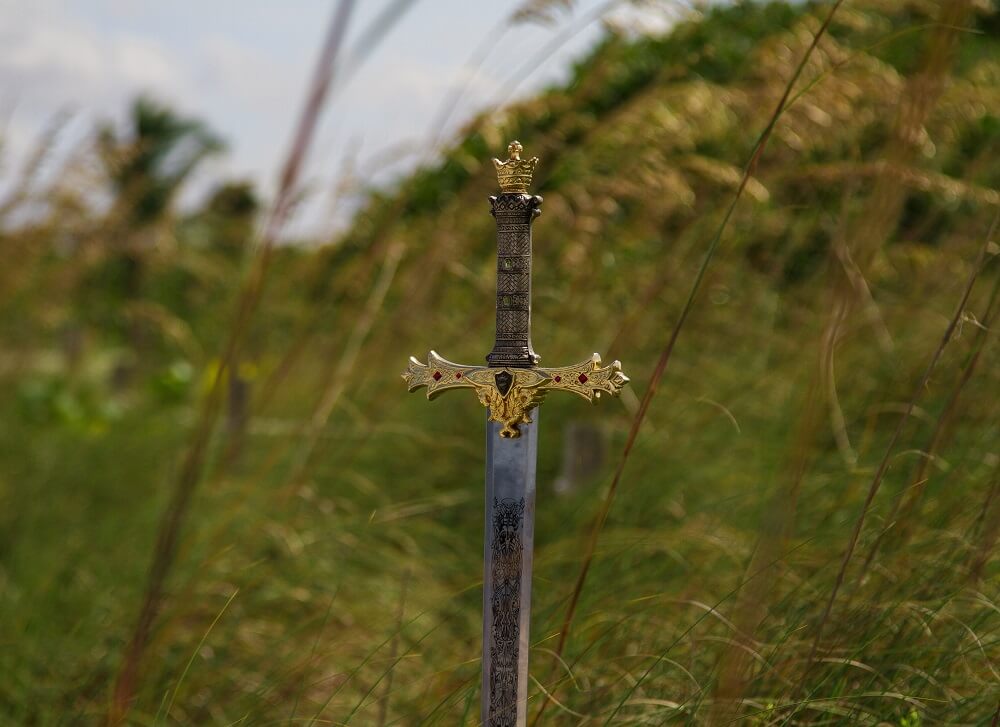 No – but a recent decision by the German Federal Constitutional Court might make it a bit harder to handle injunction proceedings in the future.

Preliminary injunctions granted by German courts are a popular instrument against trade mark infringers in the EU/Germany. They are often granted within a few days or weeks after the application and relatively often without the defendant being heard by the court in charge (so called ex parte injunctions).

A recent decision by the German Federal Constitutional Court (Decision of 30. September 2018, File-No.: 1 BvR 1783/17) concerning a press law injunction might restrict the practice of ex parte injunctions in Germany in general.

The Federal Constitutional Court found that an ex parte injunction cannot be granted without providing the defendant at least some possibility to be heard. Otherwise the principle of “equality of arms in court procedure” would be infringed.

Furthermore, the claims raised in that letter have to be identical with the claims included in the injunction application.

If these requirements are not fulfilled, the court in charge has to hear the defendant before handing down a decision on the injunction application.

Given the similar nature of injunction proceedings in intellectual property law and press law matters this reasoning might likely apply to trade mark related injunctions, as well.

These requirements – though fair in principle – might cause difficulties for right holders, if applied to trade mark infringement cases. Sending a warning letter to the infringer has always been common practice in trade mark infringement cases. What might be problematic though are the further requirements set out by the Federal Constitutional Court.

What can be done for example, if the infringer ignores the warning letter? One could argue that the infringer had at least the chance to respond. Infringers could otherwise undermine any injunction proceeding that way.

In order to maintain a good chance to have an ex parte injunction granted by a German court in future the requirements mentioned must be taken seriously. This involves not only consistency between the warning letter and the injunction application but also ensuring sufficient evidence proving that the infringer has received that warning letter.

Niklas specialises in advising both domestic and international clients in the media sector. Niklas is an associate in the Corporate Practice Group based in our Munich office.