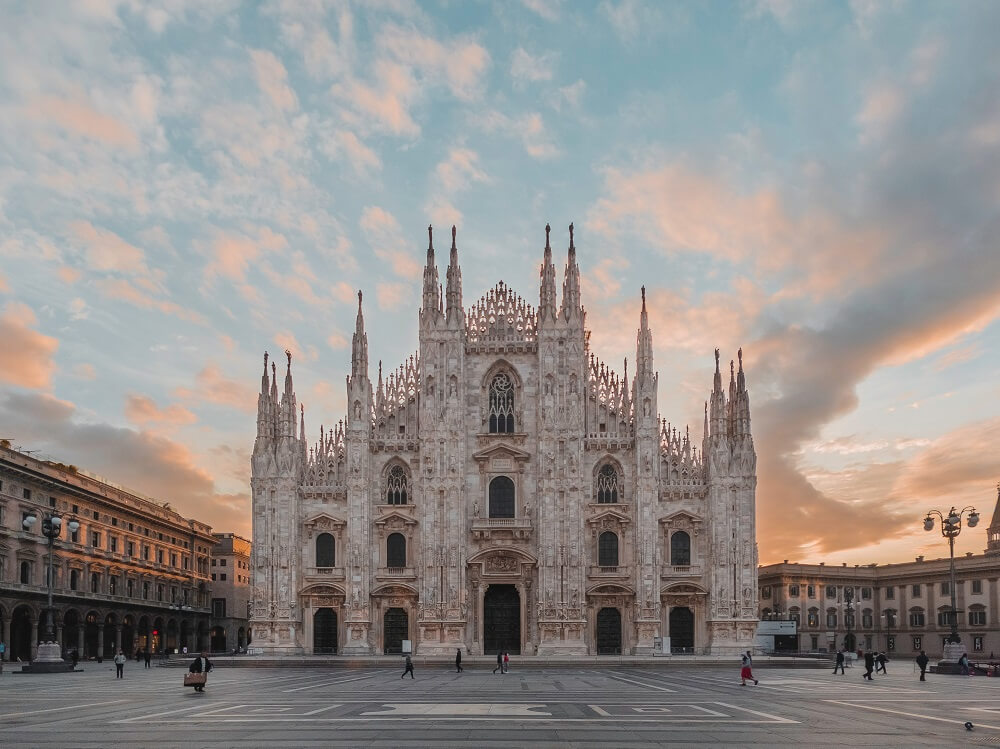 Have you ever thought of the “Hop On Hop Off” bus as a colour registered trade mark?

By precautionary order of March 9, 2021 – then upheld by order of May 10, 2021 – the IP Specialised Division of the Court of Milan provided some interesting guidance on the subject of validity and infringement of colour trademarks and look-alikes in a case concerning the famous “Hop On Hop Off” buses:

Guidance provided by the Court of Milan

The Court of Milan had to preliminary verify the validity of the following colour and figurative trademarks on the famous “Hop On Hop Off” buses:

First, the Court held that the colour trademarks (Italian trademark no. 0001351155 and EU trademark no. 009317025) for the red-yellow colour of “Hop On Hop Off” buses were distinctive, since they consisted of a specific  combination of colours clearly identifiable by the public. In particular the yellow strip, which starts from the roof of the bus on the front side and extends to the front glass door of the bus, was considered to be unusual and distinctive.

In addition, the Court upheld the validity of the Italian trademark registration no. 362018000051727 for the sign:

Indeed, the Court denied that the expression “Hop On Hop Off” consisted “exclusively of signs or indications which have become customary in the current language or in the bona fide and established practices of the trade” (Art. 13 (1)(a) of Italian IP Code), even if there had been a certain level of slang associated with the expression within the tourist sector.

Following the validity assessment, the Court held that the use of “Hop On Hop Off” on competitor’s buses constituted infringement of the “Hop On Hop Off” trade mark sign (no. 362018000051727).

According to the Court, the lack of reproduction of the yellow strip, as well as the stickers applied to the competitor’s buses would be sufficient to exclude any likelihood of confusion (bearing in mind the fairly low distinctiveness of the colour trademarks).

Despite the non-infringement finding in relation to the colour trademarks, the Court found that the similarities between the buses were relevant to unfair competition rules. In particular, the Court deemed there had been a violation of:

This order is an interesting example of a case where the narrow scope of trademark protection afforded by the Court was compensated for by unfair competition rules.

I am a trainee associate based in Milan.