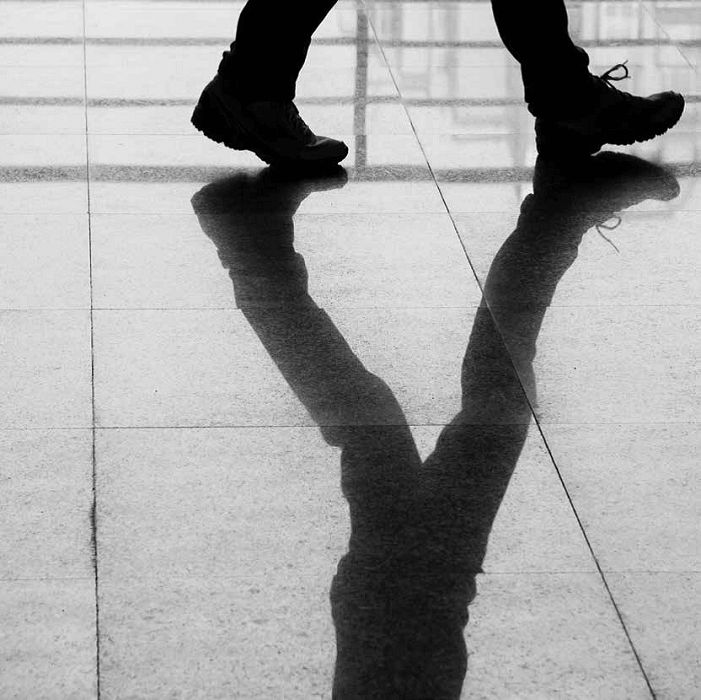 Hong Kong-registered shadow companies have long been the scourge of brand owners and are increasingly being used as vehicles to trade off brand owners’ reputations in mainland China. However, effective monitoring and timely action in both Hong Kong and the mainland can help counter the problem.

Hong Kong shadow companies often incorporate a well-known brand name or trade mark as part of their name. Such companies do not generally conduct business in Hong Kong but carry out counterfeiting and other illegal activities in mainland China under the Hong Kong company name with the intention of misleading consumers and avoiding legal liabilities in mainland China. A new trend has emerged following the recent e-commerce boom in China with online vendors increasingly using shadow companies to set up online stores, thereby misleading consumers in the mainland.

In Hong Kong, as in most jurisdictions, the registration of a company with the Hong Kong Companies Register will not confer any trade mark or other intellectual property rights in respect of the company name. In contrast to the Companies Register in Hong Kong, business registration in China is only granted after a rigorous approval process. Therefore, the local Chinese authorities are often under the false impression that Hong Kong shadow companies are legitimate subsidiaries or licensees of the brand owner and treat the Certificate of Incorporation as evidence that the company is entitled to manufacture, sell or distribute branded products.

Taking timely action is critical. If an identified shadow company has been incorporated for less than 12 months, the Register is empowered to direct the company to change its name. In such a situation the brand owner should lodge a complaint with the Register. In situations where a shadow company has been registered for more than 12 months, a brand owner will need to commence a court action for passing off or initiate trade mark infringement proceedings. It is important to note that even if the shadow company has not started to produce or sell products in Hong Kong, it may still be considered to have made unfair use of the brand owner’s trade mark. Shadow companies generally do not defend proceedings and a default judgement and injunction can usually be obtained within a couple of months. The Register will then demand that the shadow company change its name.

Brand owners should conduct frequent checks of the Register so that timely action can be taken. It is advisable to monitor the publication of new trade mark applications in both Hong Kong and China so that opposition proceedings can be taken against any similar marks, and also to monitor counterfeiting activities by shadow companies especially on major Chinese e-commerce websites such as www.taobao.com, www.alibaba.com and www.1688.com.