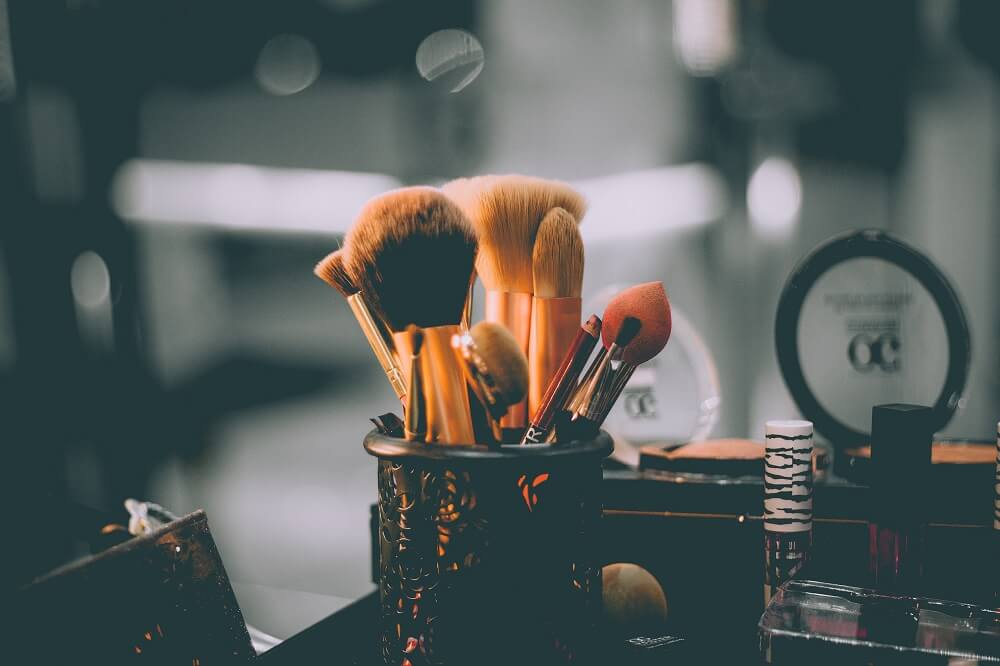 In granting a preliminary injunction sought in proceedings by a brand owner of luxury goods, the Court of Milan provided a clear summary of principles governing the relationship between selective distribution and trade mark protection against third party retailers acting outside the distribution network.

The principle of exhaustion (Art. 5 of the Italian Intellectual Property Code and Art. 15 of EUTMR Regulation) provides that a trade mark owner may not oppose the further commercialisation of the goods that bear their trade mark and are distributed into the European Economic Area with the trader mark owner’s consent, unless there are “legitimate reasons” to do so.

Throughout the years, Courts have identified said reasons which focus on the potential harm to trade mark’s reputation and function as a badge of origin.

In a recent decision before the Court of Milan, the applicant Landoll, a manufacturer of the luxury professional cosmetics bearing the trade marks NASHI and NASHI ARGAN, which are sold exclusively through a selective distribution network, successfully argued trade mark infringement by a retailer that was not part of its selective distribution network.  The retailer had offered the luxury professional cosmetics on its website and on Amazon.

In its defence, the retailer argued that the marketing of the products in dispute was lawful due to the principle of exhaustion, as it had purchased the products from a third-party that was one of Landoll’s authorised distributors.

Guidance provided by the Court of Milan

The Court had to evaluate whether:

As to the first issue, the Court applied the criteria already settled by the ECJ (C-230/16 of 6 December 2017, Coty Germany GmbH vs Parfümerie Akzente GmbH) and confirmed the legitimacy of the selective distribution network in question.  In particular, the quality criteria used by Landoll in its selection of authorised entities was considered by the Court to be non-discriminatory and fully in line with the aim of safeguarding the luxury image of the products.

In clarifying the above position, the Judge also confirmed that there would be actual harm to the prestigious image and reputation of the cosmetics bearing the trade marks NASHI and NASHI ARGAN, on the grounds that the products at stake were commercialized and promoted by the retailer through a generic online trading platform.  This was inconsistent with Landoll’s high standards, namely a requirement that the products could only be used by end customers if they were applied by properly trained personnel.

Accordingly, in the Court’s opinion, the existence of a selective distribution network may be considered among the “legitimate reasons” that prevents the operation of the exhaustion doctrine, provided that:

It follows that, where the above conditions are present, a trade mark owner may take action against a third party retailer, even when the products have been purchased by that retailer from authorised resellers within the selective distribution network.

Please click here for a more recent BrandWrites article on this topic.

As a Counsel in our Milan-based Intellectual Property practice, I focus on patents, trade marks, design and unfair competition litigation, assisting our Italian and international clients with contentious matters on a domestic and pan-European basis.