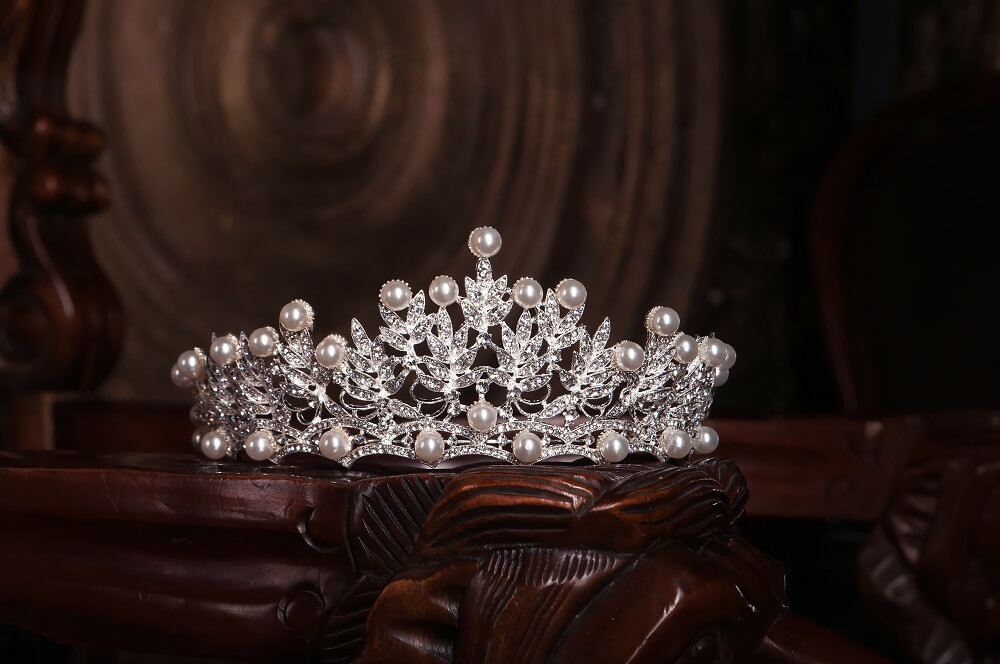 I am an associate in Bird & Bird's London Intellectual Property team and I specialise in brand management.

I am a newly qualified Trade Mark Attorney at Bird & Bird.