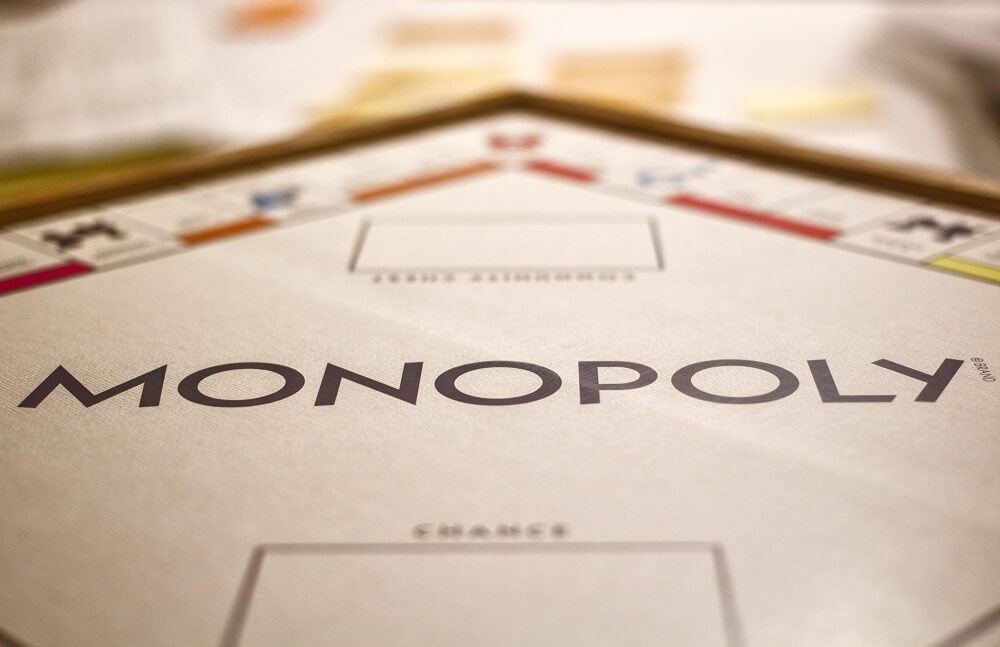 The General Court has upheld the Board of Appeal’s decision to partially invalidate Hasbro’s EUTM registration for MONOPOLY on the basis of bad faith.  It concluded that, to the extent the goods and services were identical, the refiling of an earlier registered mark improperly and fraudulently extended the 5 year grace period (otherwise known as “evergreening”).

Board of Appeal Decision

For the goods and services that had not previously been applied for by Hasbro, the BoA held that Hasbro’s activities “did not depart from accepted principles of ethical behaviour or honest commercial and business practices.”

The General Court upheld the Board of Appeal’s decision but in doing so was keen to clarify that the refiling of an EU trade mark itself was not indicative of bad faith: it was the evidence showing that the applicant had intentionally sought to circumvent the proof of use requirement to derive an advantage to the detriment of the balance of the EU trade mark system that resulted in the finding of bad faith.

Even where there are several other plausible reasons for the refiling, bad faith may still be found where there is a strategy employed by an applicant to avoid having to provide proof of use evidence in EU proceedings.

Hasbro did argue that they had gained no advantage nor caused any harm in adopting a strategy of refiling. However, the General Court dismissed this argument as irrelevant for the relevant legislation did not provide any basis that obtaining an advantage or causing harm was relevant for the purposes of assessing bad faith.

Arguments raised by Hasbro that its filing strategy “was common and obviously accepted practice in the industry” and that it “acted in accordance with advice from local counsel” was not a defence to a finding of bad faith.

As a result, the General Court upheld the Board of Appeal’s decision to invalidate the Contested Registration on the grounds of bad faith in respect of the goods and services that were covered by Hasbro’s earlier registrations, as Hasbro’s conduct was found to be improper and fraudulently extended the five year grace period. The Contested Registration was, however, held to be valid for those goods and services that had not previously been applied for by Hasbro.

Although this decision could lower the bar for bad faith invalidity actions and make it easier to challenge marks that effectively “update” earlier registrations to better reflect the current commercial activity of the trade mark proprietor, it is more likely that this decision will be limited to its own facts.

This case could be helpful where an applicant has clearly adopted a strategy of refiling to circumvent the 5 year grace period. However, such circumstances are likely to be limited and so it remains to be seen how useful this case will be for practitioners and rights holders moving forwards.

Brand owners should carefully consider and document their reasoning for any refiling strategy, noting that increased administrative efficiency to avoid having to file evidence in IPO proceedings is likely to be fatal.

Logo marks – not always a shortcut to success

Can you tell the brand of a drink when you open a can? The protectability of a sound mark

Manuela Muelot
Browse more articles in Registrability
Cookie consent
We use analytics cookies to help us understand if our website is working well and to learn what content is most useful to visitors. We also use some cookies which are essential to make our website work. You can accept or reject our analytic cookies (including the collection of associated data) and change your mind at any time. Find out more in our Cookie Notice.