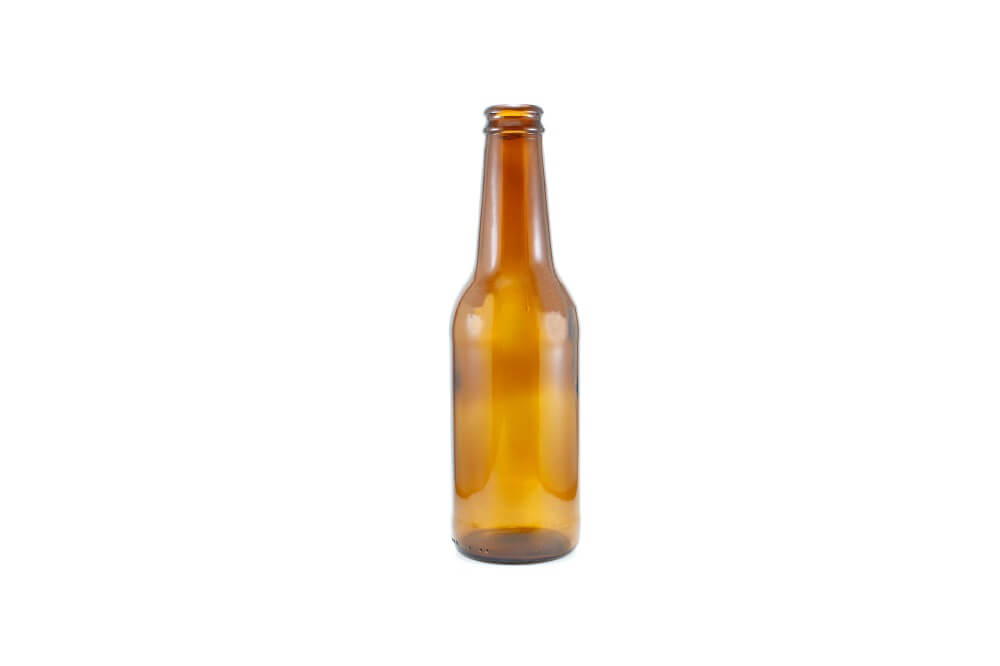 Trade mark in a bottle? The General Court is “sending out an S.O.S.” to future applicants

Pursuant to Article 4 of Regulation (EU) 2017/1001 (“EUTMR”), the shape of goods or their packaging may constitute a European Union trade mark, provided that such sign is capable of distinguishing the products of one undertaking from those of other undertakings.

Pursuant to Article 7(1)(b) EUTMR, trade marks that are devoid of any distinctive character are excluded from registration.

What if, then, a subject sought protection for a bottle characterized by a particular label affixed to it? In the case at issue, the General Court of the EU denied such registration, providing an in-depth analysis of the rules and principles on the matter.

On March 16, 2018, the French company “Brasserie St Avold” filed an EU trade mark application for a 3D shape of a bottle featuring a triangle-shaped label placed on it, as shown in the image below:

As the EUIPO refused the registration, the French applicant brought an action before the General Court claiming – among the other things – that:

The General Court however agreed with the EUIPO’s refusal.

First of all, the EUIPO was considered to have correctly taken into consideration the perception generated – in the consumers – by the whole set of elements composing the contested sign: therefore, a bottle equipped with its crown cap and its triangle-shaped label (and not, as the applicants had wanted, only the label).

In any case, the General Court stated that practices in the beverage-label industry are characterized by a wide variety of shapes and forms.

Secondly, the Court provided an interesting and detailed overview of the principles established – over the years – by the EU case-law with regard to the distinctive character of a 3D trade mark consisting of the packaging or shape of goods. In particular:

Following these indications might be, indeed, really useful for future trade mark applicants, seeking protection for 3D figures consisting of the packaging or shape of goods.

I am a trainee lawyer at Bird & Bird.

Constantin Eikel
Browse more articles in Registrability
Cookie consent
We use analytics cookies to help us understand if our website is working well and to learn what content is most useful to visitors. We also use some cookies which are essential to make our website work. You can accept or reject our analytic cookies (including the collection of associated data) and change your mind at any time. Find out more in our Cookie Notice.