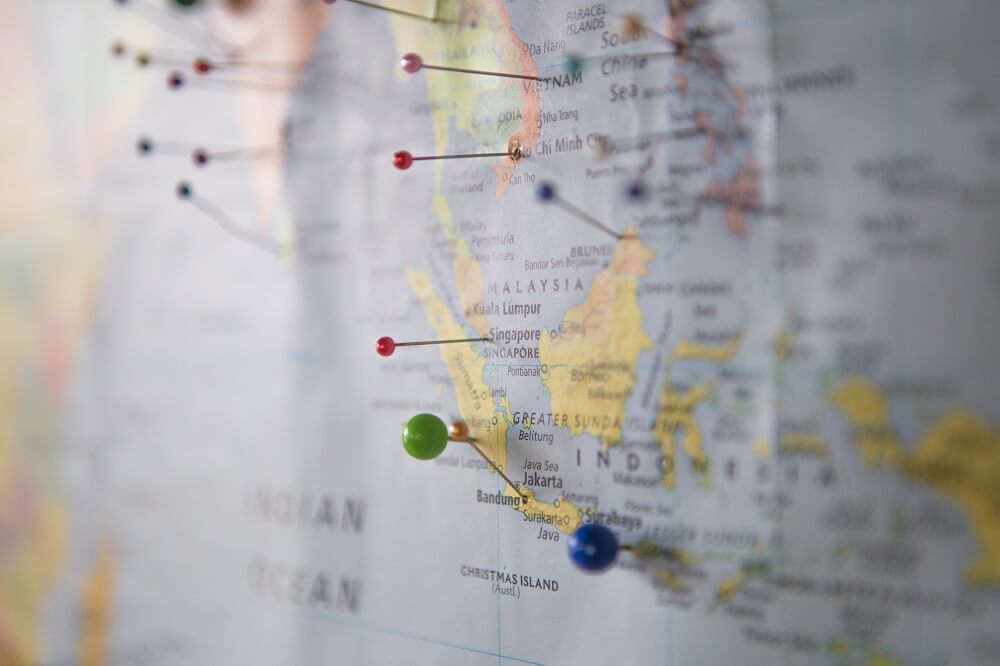 Travel agents and hotel bookings: When are German trade marks relevant and is geo-targeting necessary?

The German Federal Court of Justice (the “FCJ”) has handed down its judgment on the infringement of a number of German trade marks in a cross-border case in the travel industry.[1] A travel agent was ordered by the FCJ to remove an offer advertising a hotel located in Belarus from its German website but not to do the same in respect of the international website despite not actively blocking German visitors via geo-targeting.

Based on this trade mark, the RCG pursued separate cease and desist claims against the use of “Robinson Club” by HolidayCheck on their German and international websites. The first instance court agreed with the RCG but this decision was overturned at second instance.

The RCG continued to pursue their claim by appealing to the FCJ. In its judgment, the FCJ reiterated the basic principles of what the German courts call “domestic use with foreign reference”: the use of a trade mark in cross-border scenarios can infringe German trade marks if there is a “relevant use in Germany”, i.e. if the focus of the use is in Germany. If it’s not, it can still be “relevant” if there is at least a “commercial effect” in Germany. It must therefore be asked: (1) if the focus of use is in Germany, and if it is not, (2) is there at least a commercial effect in the jurisdiction?

The FCJ applied this test to the case. For the German website (www.holidaycheck.de), the FCJ held that any use of a trade mark on a website, under a German “.de” Second Level Domain and in the German language, will have its focus in Germany. That said the location of the hotel in Belarus was irrelevant in assessing the focus. RCG had only opposed the use of the trade mark by HolidayCheck purporting to be an agent located in Germany. Since the German trade mark was also protected for organizing and arranging travel, it was, in the FCJ’s view, a simple case of an infringement of a German trade mark by actions in Germany.

On the contrary HolidayCheck’s international website (www.holidaycheck.com) was available in English and used a “.com” Second Level Domain. The FCJ found that most German visitors will use the “.de” website instead of the international “.com” website. The focus was therefore not in Germany, so the FCJ went on to consider commercial effect.

Finding a “commercial effect” requires careful consideration of the interests of all parties. While underlining the general economic interests of the trade mark holder, the FCJ also noted that it is often unavoidable that a website can have visitors for which it is not intended.

In its conclusion, the FCJ found that the economic interests of the trade mark holder were minimal at best, as most Germans would tend to use the German website. The FCJ further held that the lack of use of geo-targeting technologies, which would redirect German users visiting the “.com” variant to the German website, did not alter the initial assessment. However, the FCJ subtly hinted that this could be different in future cases if the economic interests of a trade mark owner were more substantial.

The FCJ therefore denied both a focus and a commercial effect in Germany. The German trade mark was held to not be infringed by reason that it was not used in Germany.

Travel agents and other businesses promoting services globally should be careful when operating in Germany because German trade marks can be enforced on a cross border basis.

For international websites which are less likely to have their focus in Germany, it would be prudent to consider any “commercial effect” it might have there, for example if they are visited by German users. Geo-targeting and/or geo-blocking technologies could be a helpful measure to avoid such a “commercial effect” in Germany.