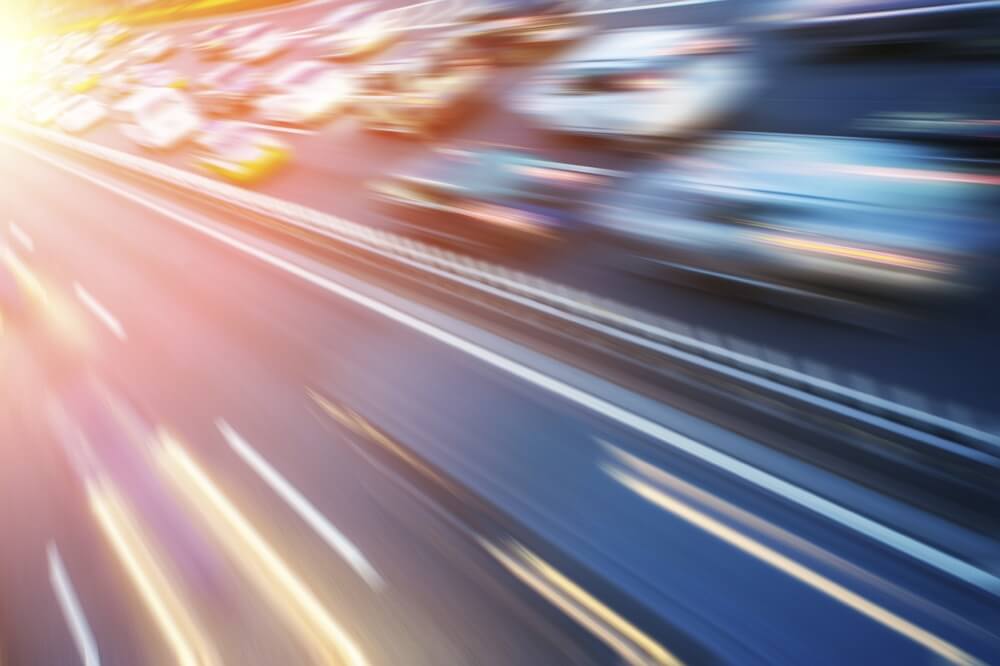 Use or no use – that is the question!

On 25 July 2018, the Court of Justice of the European Union (the “CJEU”) handed down its judgment in case  C-129/17 (Mitsubishi vs. Duma) referred to by the Hof van beroep te Brussel (Court of Appeal, Brussels/Belgium). The CJEU had to examine whether the debranding and subsequent rebranding of goods could constitute “use in the course of trade” and in consequence trade mark infringement.

While the Advocate-General was of the opinion that this question must be answered in the negative, the CJEU remarkably concluded that the debranding of goods qualifies as a relevant use of the debranded trade mark. Therefore the proprietor of the trade mark is entitled to stop a third party without its consent from removing all the signs identical to that mark and affixing other signs on the products in circumstances where, as in the main proceedings, they had been placed in a customs warehouse with a view to importing them or trading them in the European Economic Area (the “EEA”), where they had not yet been marketed.

Duma and its affiliate company GSI acquired from a company within the Mitsubishi group, outside the EEA, forklift trucks marked with certain Mitsubishi trade marks that they then brought into EEA territory and placed them under a customs warehousing procedure. Afterwards, they removed all the signs identical to the Mitsubishi marks from those goods and made the necessary modifications in order to render those goods compliant with the standards of the European Union by replacing the identification plates and serial numbers with their own signs. They import those goods and subsequently market them both within and outside the EEA.

The CJEU based its decision on the following observations:

The removal of signs identical to the mark prevents the goods for which that mark is registered from bearing that mark the first time that they are placed on the market in the EEA and, hence, deprives the proprietor of said trade mark of the benefit of the essential right to control the initial marketing of goods bearing that mark in the EEA. This would undermine the essential function of the trade mark, i.e. the indication of origin. Even if the relevant consumers continued to recognise the forklift trucks as Mitsubishi forklift trucks that function may be harmed, which, in fact, would be likely to accentuate the effects of such harm.

In addition to the indication-of-origin function, the investment and advertising functions of the mark could be harmed due to the fact that the goods with the mark removed are placed on the market before the proprietor has placed goods on the market bearing that trade mark. In consequence, consumers will know those goods before they can associate them with that trade mark and this is likely to significantly impede the use of that mark by the proprietor, namely to acquire a reputation likely to attract and retain consumers and to serve as a factor in sales promotion or as an instrument of commercial strategy. Thus, the proprietor is deprived of the economic value of its investment.

Finally, the defendant’s actions in removing the marks from the products in the circumstances of the case is contrary to the objective of ensuring undistorted competition.

With its judgment, the CJEU, however, confirms its point of view that the removal of a trade mark from a product constitutes trade mark infringement if the product is subsequently rebranded with another mark without the consent of the proprietor of the original mark (see CJEU, judgment of 8 July 2010, case C-558/08 – Portakabin/Primakabin; CJEU, judgment of 26 April 2007, case C-348/04 – Boehringer Ingelheim/Swingward II).

The ratio behind this seems to be as follows:

In the result, the CJEU’s ruling remarkably broadens the scope of trade mark protection. In circumstances similar to those of the present case, even the non-use of a trade mark could constitute trade mark infringement.

Tagged with: CJEU, Debranding, Roman Brtka, Trade Mark, Use in the course of trade

Roman specialises in the field of intellectual property law and advises domestic and international clients in particular in the areas of trademark, design, unfair competition and copyright law Roman Brtka is a Counsel in our Intellectual Property Practice, based in Munich. 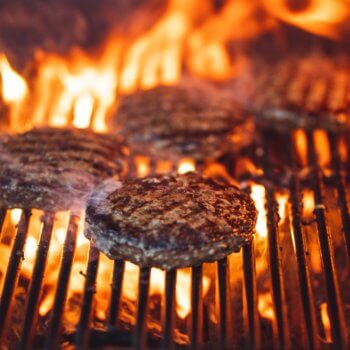 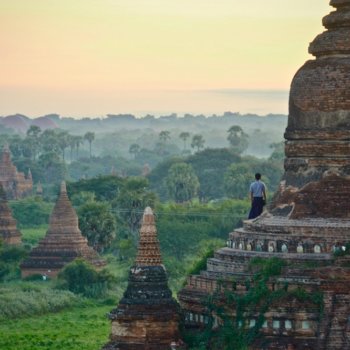 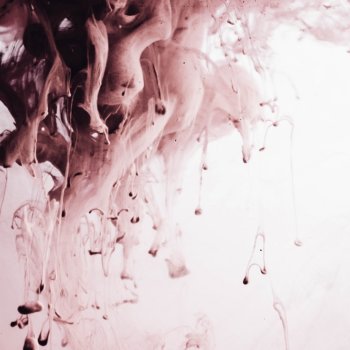 Selective distribution: I (don’t) want it that way