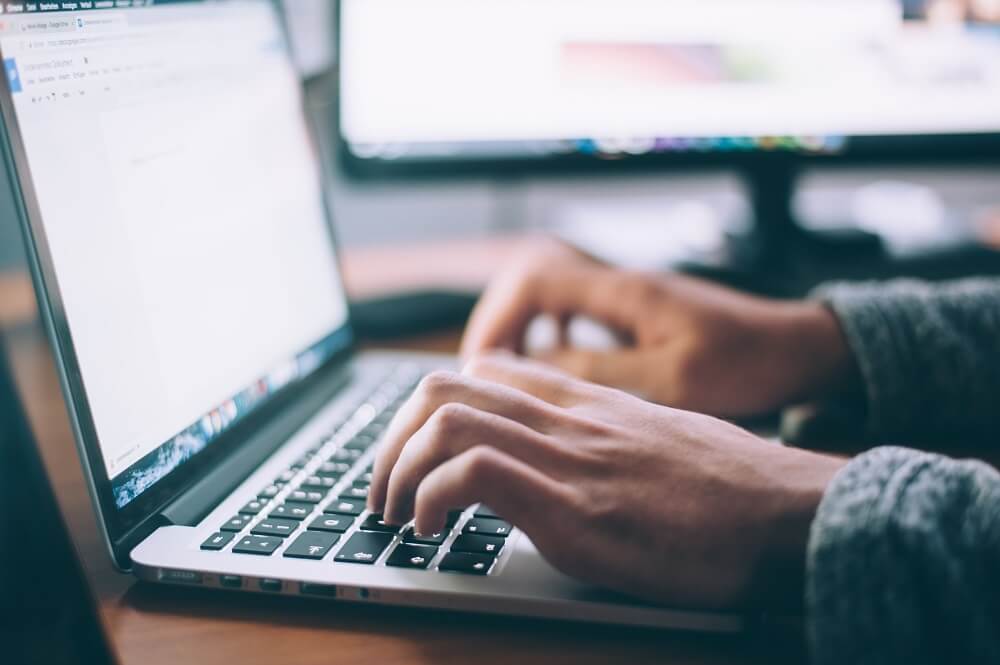 What’s in a (domain) name? The Italian Supreme Court defends trade mark holders’ rights when faced with infringement through the Internet

In February 2020, the Italian Supreme Court reaffirmed the principle  that the registration of a domain name which reproduces a third party’s trade mark can constitute infringement.

When creating a website, the registration of a domain name may be one of the most important steps to take: domain names are indeed the electronic business cards of entrepreneurs and companies.

This is why the Italian Intellectual Property Code (since it was enacted in 2005) refers to domain names as distinctive signs, such as trade marks. As a result, when choosing a domain name, you should consider whether or not the name might infringe a pre-existing trade mark.

In the case at issue, Mrs. Solaroli Graziella, also known under the pseudonym of “Grazia Visconti”, registered her website at the domain name www.grazia.net in 1999. Her website quickly became a successful web-magazine (mainly addressing female-oriented topics) and Mrs. Solaroli registered the trade mark “grazia.net” before the Italian Patent and Trade Mark Office. However, Arnoldo Mondadori Editore S.p.A. sued the writer for trade mark infringement as they were the publishing house of the very popular women’s magazine, “Grazia” – which has been published in Italy since 1938.

Arnoldo Mondadori requested the Court of Milan to find trade mark infringement and re-assign (or cancel) the domain name. After the first and the second instance proceedings, the Italian Supreme Court finally held that use of “grazia.net” by Mrs. Solaroli led to an objective and unlawful association with the previously existing (well-known and highly distinctive) trade mark “Grazia”, as the two signs had the same ideological and semantic core.

The Supreme Court held that Mrs. Solaroli had registered “grazia.net” in bad faith, as she was clearly aware of the pre-existing trade mark “Grazia” which dealt with very similar themes, addressed the same target audience, and could have been confused with Arnoldo Mondadori’s magazine.

Interestingly, Mrs. Solaroli’s argued that she was legitimately using the domain name: as Arnoldo Mondadori were aware of the existence of her domain name, tolerated her use of the domain name for at least five consecutive years and, therefore, “validated” her use and registration of the “grazia.net”. However, even though Arnoldo Mondadori had waited about nine years before bringing the infringement action, the Supreme Court refused Mrs. Solaroli’s argument on the basis that “validation” of the use and/or registration of a sign can only occur where: the registration of the subsequent trade mark has not occurred in bad faith. The fact that Mrs. Solaroli was aware of the existence of Arnoldo Mondadori’s earlier trade mark and clearly intended to latch on to, and exploit, the reputation in “Grazia”, meant that the filing of Mrs. Solaroli’s trade mark was in bad faith and so the argument of “validation” failed.