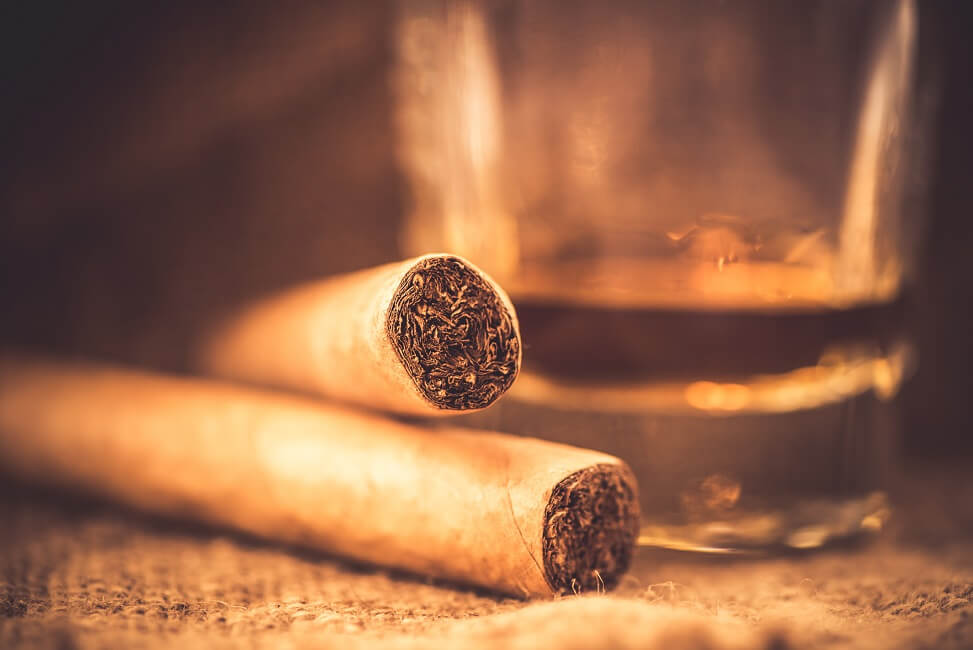 In Australia, the parallel importation defence to trade mark infringement (under s.123 of the Trade Marks Act 1995) can be relied upon in certain circumstances where a person imports genuine goods affixed with trade marks that have been applied by, or with the consent of, the Australian trade mark owner, whether or not the goods were intended for the Australian market.

In a recent decision of the Full Federal Court of Australia, it has been found that the defence also applies when an importer repackages the imported goods and in doing so re-applies the trade marks to the goods for the purposes of re-sale.

Scandinavian Tobacco Group Eersel BV (STG) is a Dutch company that makes and sells cigars, including into the Australia market. STG owns the Australian registered trade marks for its cigar brands (STG Marks). The Tobacco Plain Packaging Act 2011 (Cth) (TPP Act) requires cigars (and cigarettes) to be sold in a specific type of plain packaging. As a result, STG’s cigars are pre-packaged overseas to comply with the TPP Act and then shipped to a local authorised distributor in Australia.

Trojan Trading Company Pty Ltd (Trojan) imports and sells cigars in Australia. Trojan imported STG’s cigars into Australia in their usual branded packaging (i.e. not in the plain packaging), repackaged the cigars into plain packaging and re-applied the STG Marks in a manner that was compliant with the TPP Act.

STG sued Trojan in the Federal Court of Australia for trade mark infringement, arguing that Trojan had used the STG Marks without its consent when Trojan repackaged the cigars. STG lost at first instance and appealed this decision to the Full Federal Court of Australia. The court held that as long as the trade mark was initially applied to the goods by, or with the consent of, the registered trade mark owner (in this case STG applied it to the original goods), then, if the goods are purchased by another person who removes and then re-applies the trade marks for the purposes of resale, s.123 of the Trade Marks Act applies and the parallel importation defence to infringement can be relied upon.

What does this mean for brand owners?

Whilst this decision may seem like cause for alarm for brand owners, it does not mean that trade marks cannot be effectively deployed to prevent importation of grey goods.

Rather, parallel importation of goods can be controlled, either by: (1) the trade marks in Australia being owned by a separate entity from the overseas entity; or (2) by including a carefully drafted notice on the packaging prohibiting tampering with the packaging or the alteration or removal of trade marks on the packaging.