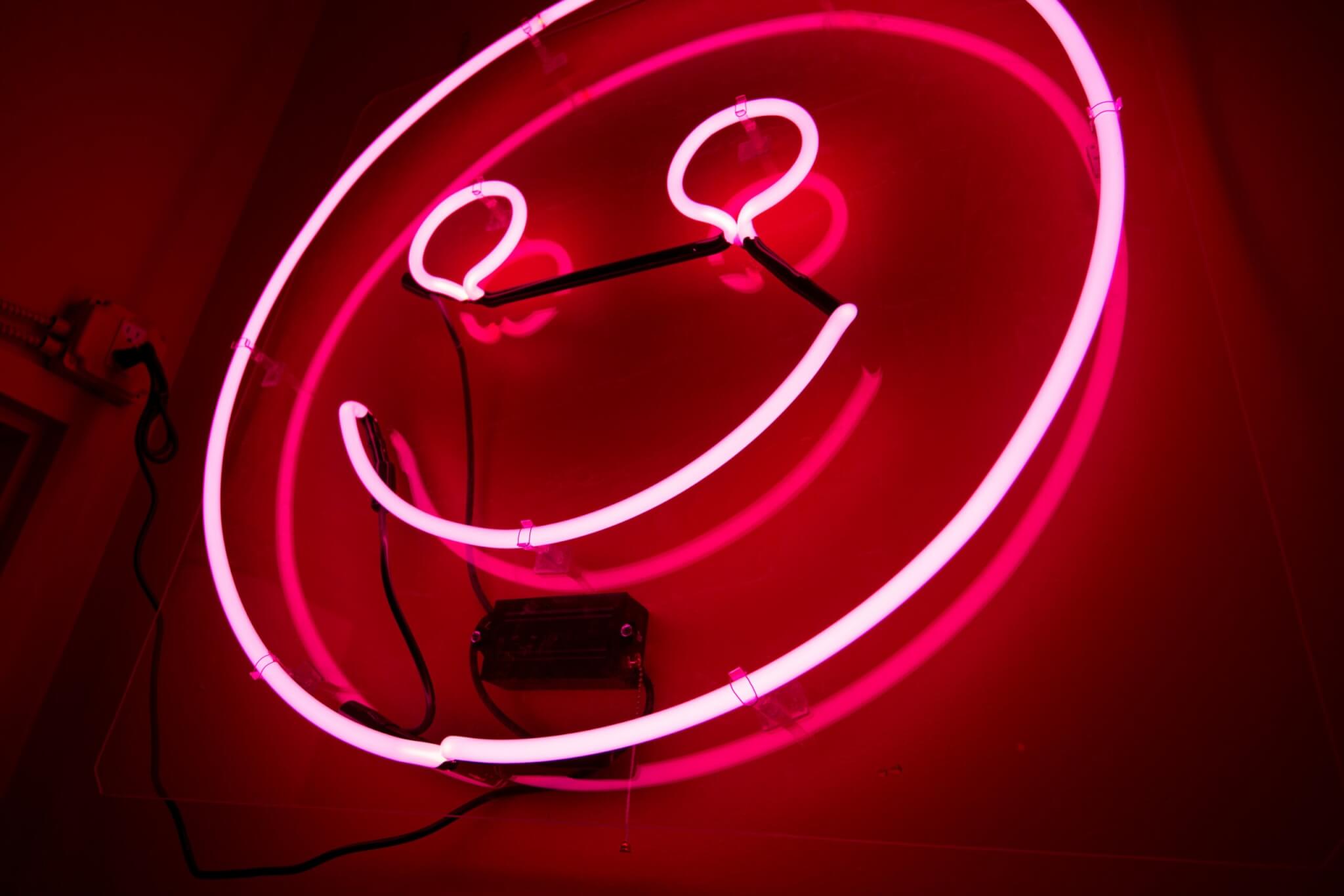 Wrecking through the EU courts: Miley can be Smiley after obtaining EU trade mark

The 16th of June brought an end to a 6-year legal dispute between Smiley Miley Inc and Cyrus Trademarks Ltd, resulting in the registration of an EU trade mark for MILEY CYRUS. The General Court of the European Union found that an earlier figurative registration for CYRUS was conceptually different from MILEY CYRUS as it referred to the internationally famous singer, Miley Cyrus.

It all started in 2014, when Miley Cyrus’s company, Smiley Miley Inc applied for an EU trade mark (“EUTM”) for the word MILEY CYRUS covering various goods and services related to entertainment and media.

(the “Cyrus Sign”) which was registered in 2010 and is protected for various goods relating to audio equipment in classes 9 and 20.

The European Union Intellectual Property Office (EUIPO) held in favour of Cyrus by concluding that there would be a likelihood of confusion between MILEY CYRUS and the Cyrus Sign. In its assessment, the court considered that (1) the marks were visually and phonetically similar; (2) they were conceptually neutral; and (3) Miley’s surname constituted the most dominant aspect of the mark.  It did not take the celebrity’s fame into account when determining the conceptual meaning of the name MILEY CYRUS.

The General Court overturns the EUIPO’s decision leaving Miley to Party in the U.S.A

The General Court’s decision focused on the conceptual comparison between the marks and the dominant elements of MILEY CYRUS.

Unlike the EUIPO, the General Court found that MILEY and CYRUS were equally distinctive. It held that the EUIPO was wrong to automatically assume that consumers are more likely to recall Miley’s surname.  It found that the singer was known by her full name and not only her surname.

The General Court further challenged the EUIPO’s view that the name MILEY CYRUS had no conceptual meaning. It concluded that the name has a specific meaning as the relevant public associates it with the internationally famous American pop singer. Coming in like a wrecking ball, it held that MILEY CYRUS was conceptually distinct from the Cyrus Sign and that there would be no likelihood of confusion between the marks.

The General Court’s decision could be viewed as a win for well-known public figures who may wish to register their names as a trade mark in the EU. This decision follows the trend set in 2018 when the General Court allowed football player Lionel Messi to obtain registered rights for his surname (as reported in BrandWrites here). In that case, the court followed a similar line of reasoning by declaring that “Messi” referred to the world-famous football player and as such had a different conceptual meaning from the earlier right “Massi”. The conceptual difference therefore offset any potential likelihood of confusion caused by the visual and phonetical similarities between the marks.

These cases demonstrate that (1) a well-known public figure’s reputation and fame can lead to a finding of conceptual dissimilarity with an earlier registration; and (2) such a finding could counteract any visual and phonetical similarities with any earlier marks owned by third parties.